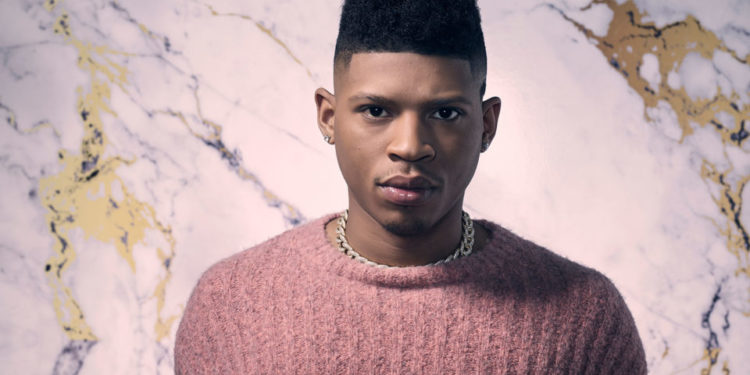 Popular American actor and Empire star; Bryshere Gray who plays the role of one of Cookie Lyon’s son, has been arrested in Chicago for traffic-related offences.

The actor was initially pulled over for registration issues. It was later discovered that the actor did not have matching tags and has been driving his Rolls Royce without licence and insurance. According to the Chigaco Police Department, he was booked on three misdemeanours and released on a $2,000 bond. 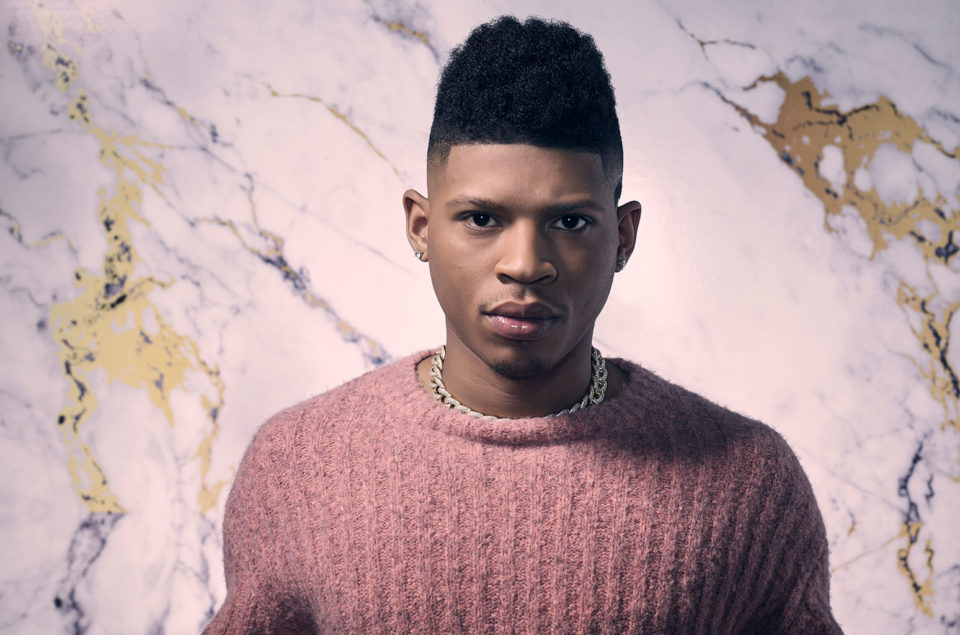 As Empire comes to an end, this would be the 2nd arrest of a cast member as Jussie Smollet was also found wanting on a 16 count felony charge related to staging his own hate-fueled attack in January.