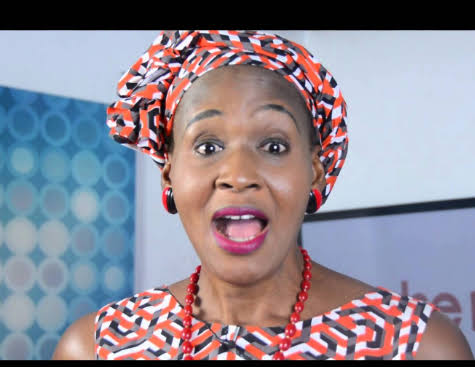 Journalist Kemi Olunloyo has confirmed an armed robbery attack at her family house in Agodi, Ibadan.

She cried for help in her twitter page saying;

#Breaking 1:45am i heard loud noises downstairs at our family house in agodi. it’s now 2:38am about 4 armed men came in with guns, cutlass and different weapons, tied my 79yo mom up and everyone including my son @richkjtmusic and my disabled brother. pls help us call @policeng

This is coming weeks after her misunderstanding with Iyabo Ojo the Nigerian actress, which went viral on social media.