What a Female Dominated April We Had!

The month of April was an exciting month, a big one at that for females. You wouldn’t be wrong if you called April  “The female month”. There were great displays of the “Girl Power” more than we’ve seen in recent times.

First off, Marvel surprised us all with an amazing scene of all the ladies of the Marvel Cinematic Universe ride fight side by side in the Avengers End game. The likes of Captain Marvel, Okoye (Black Panther), Wasp, Scarlett, Nebula and Gamora all teamed up against a common enemy (You know who). 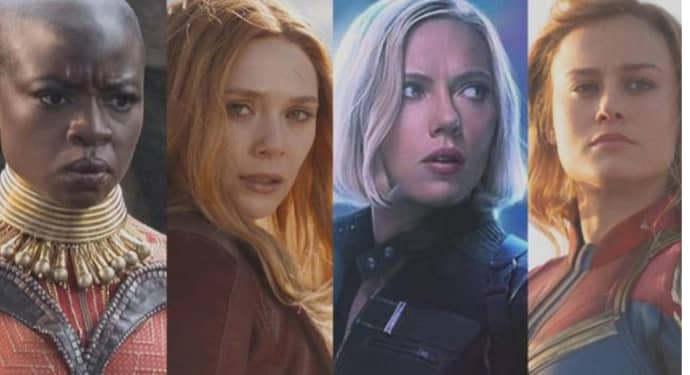 As if that wasn’t enough, HBO, also gave us something else to talk about with Arya Stark “Not today” moment. 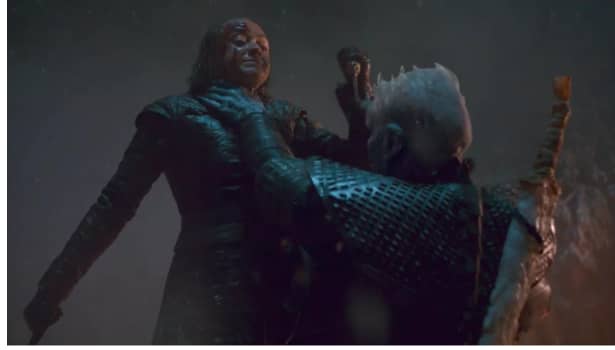 All these happened in movies, but something else happened in April, real life, right here in Nigeria, No fiction. It was the African Drum Festival in the last weekend of April, a festival sponsored by MTN to promote the rich African culture. The Drum festival is designed to bring together participants from Nigeria, Africa and from across the world to showcase the rich cultural heritage of the different ethnic groups through dance, exhibitions, music and Drums.

Just like the previous edition which held in 2018, MTN this year once again pledged its total support to the festival as part of its ever-growing resolve to protect the rich African culture and its heritage. The girl power shone through again at the festival when some set of ladies from around the world decided to add their own story to the twist.

You’d typically expect to see the Drum game dominated by guys, and the ladies dance to the rhythm of the drums. But hey that wasn’t the case at the African Drum festival. The ladies dominated the entire festival that had over 5000 people from around the world in attendance. First up to dazzle was Ara Thunder, who was nothing short of brilliant at the closing ceremony of the festival on Saturday the 27th of April 2019. She did not only play the drums flawlessly with some finesse, but she also danced and sang in an excellent all-round display applauded by the crowd. 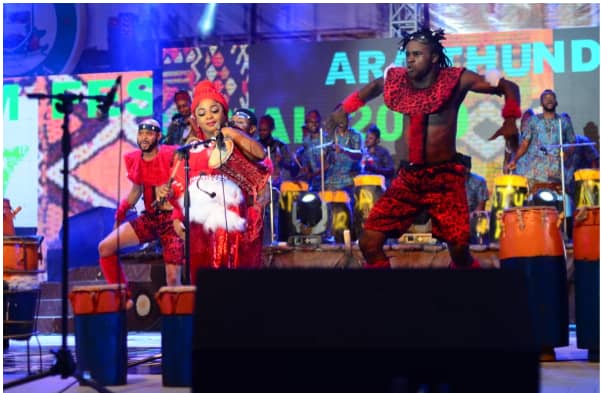 Famous Female Drummer ; Ara during an energetic display at the Festival

Then Ayannike, another female drummer also took to the stage with her performance that left everyone in awe of her talent.

AyanNike Thrilling the crowd at the African Drum Festival

Other female drummers from across Africa did a great job with their performances so much that the guys started clapping for them.

Other female Drummers across the world performing at the festival

Not taking anything away from the guys who also had an excellent festival, but we guess April decided that all the spotlight will be on the ladies this time around.

Sally Mbanefo with her Drum  at the 2019 African Drum Festival

What a female-dominated April we had! And we are looking forward to seeing more of it, I mean it’s healthy competition (Lol)