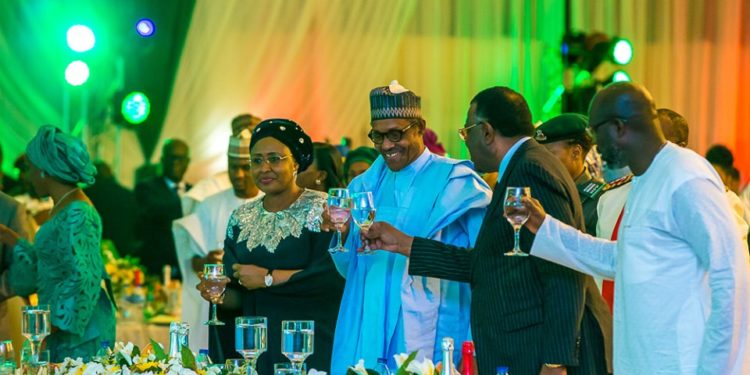 To commemorate the maiden Democracy Day celebration, on June 12, the presidency hosted a few dignitaries in a gala night held at Aso Rock.

This was coming after the 9th National Assembly inauguration was held which saw Ahmad Law as the Senate President and Ovie Omo-Agege as the Deputy.

See more photos from the gala below; 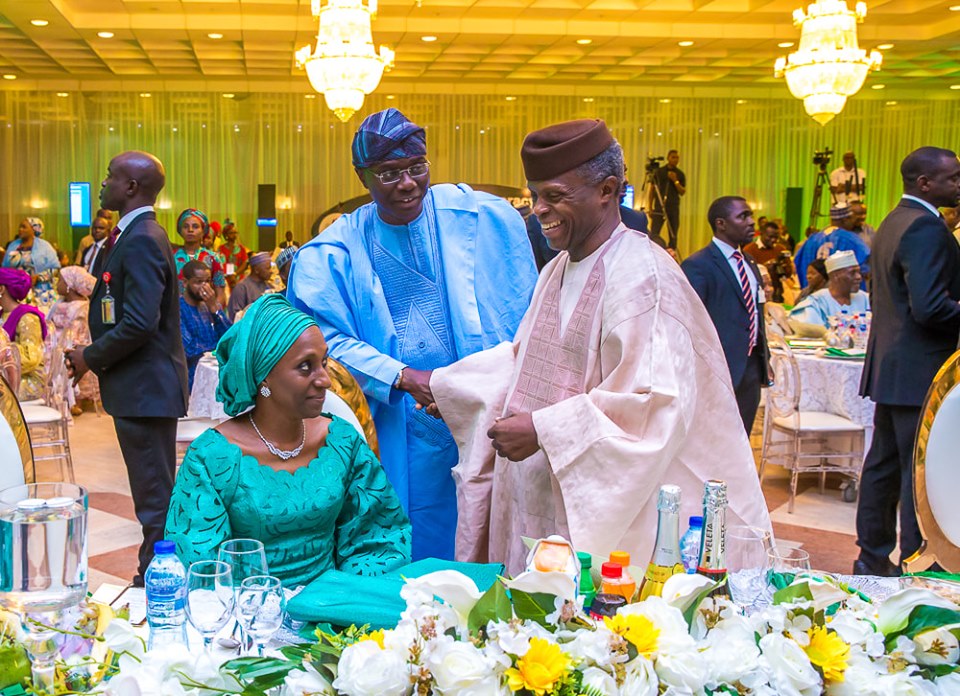 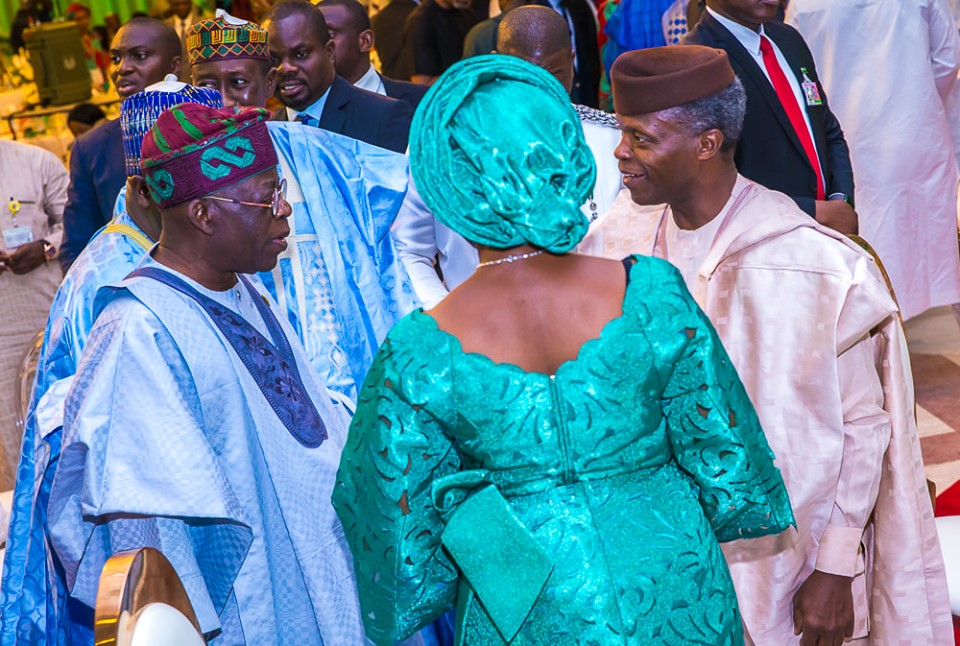 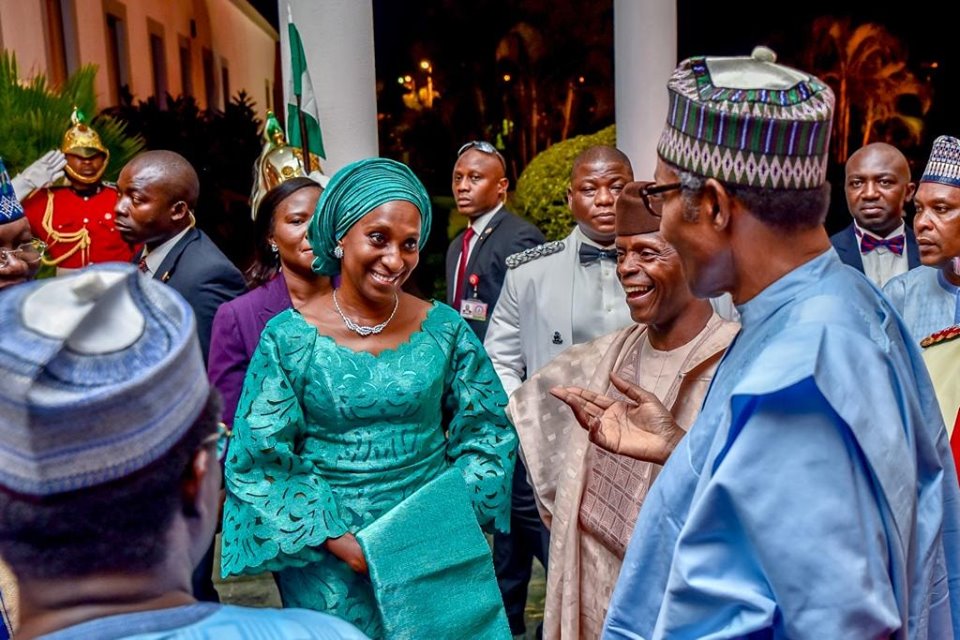 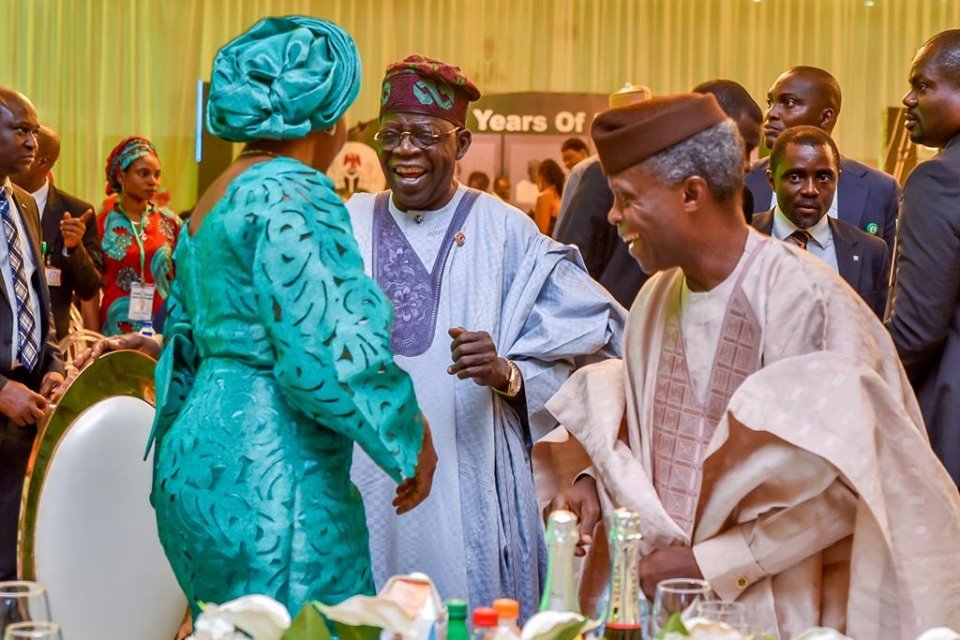 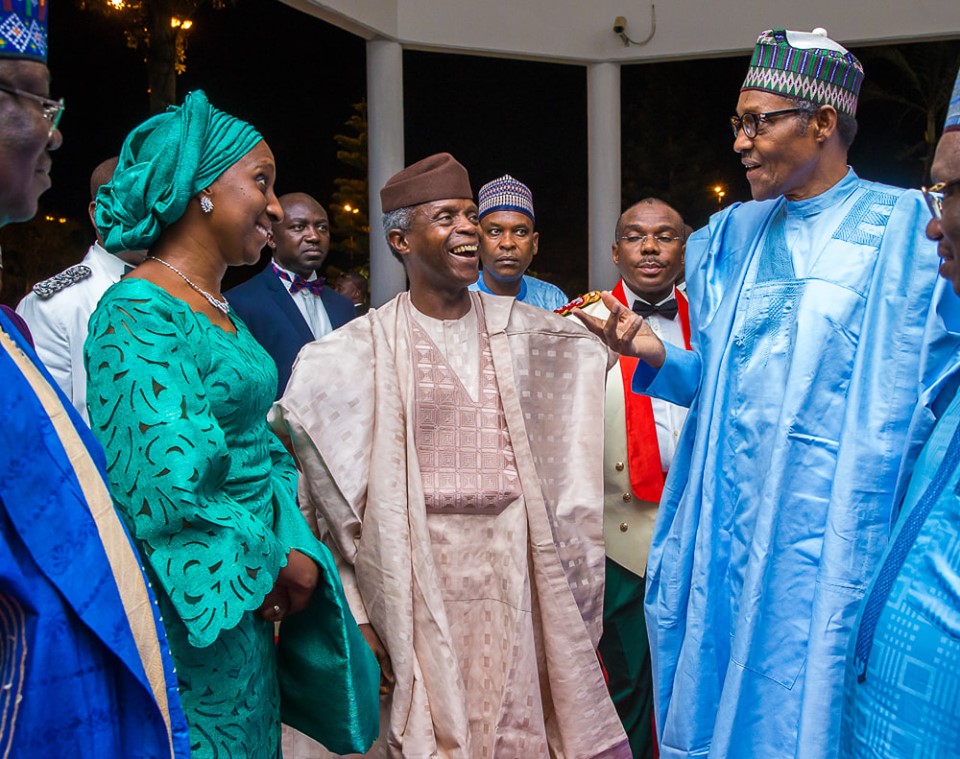 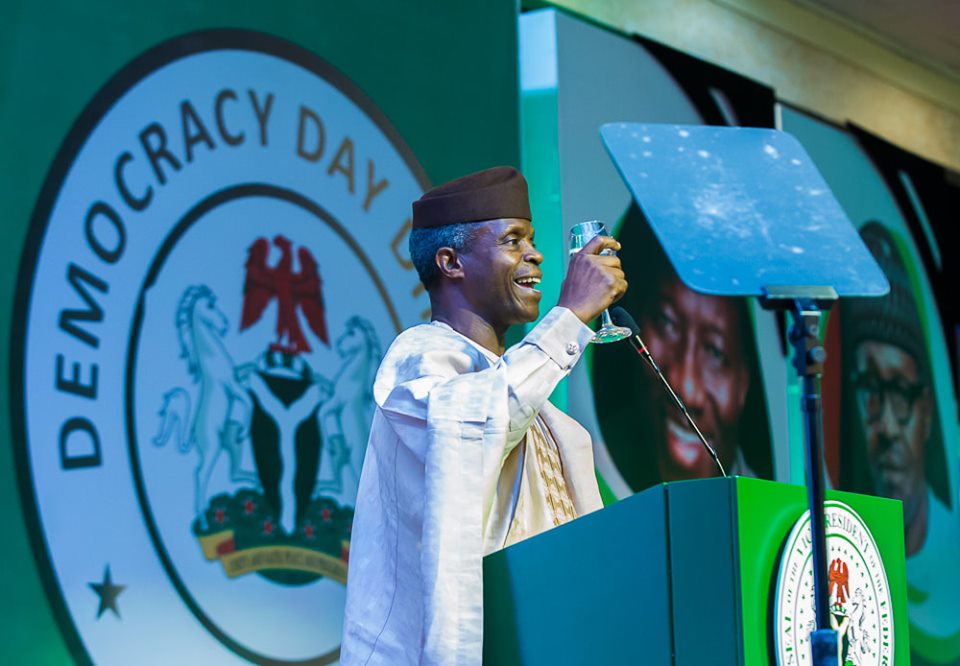 Thousands Of Music Lovers Come Together For ...