#HealthFact: All You Need To Know About Cystic Fibrosis

Cystic Fibrosis is a genetic condition that affects the cells that produce mucus, sweat and digestive juices. It causes severe damage to the lungs, digestive system and other organs in the body. Normally, the body fluids are thin and slippery, however for those who have the condition, the fluid secreted is usually thick and stick, making it easy for infection to thrive in the body. 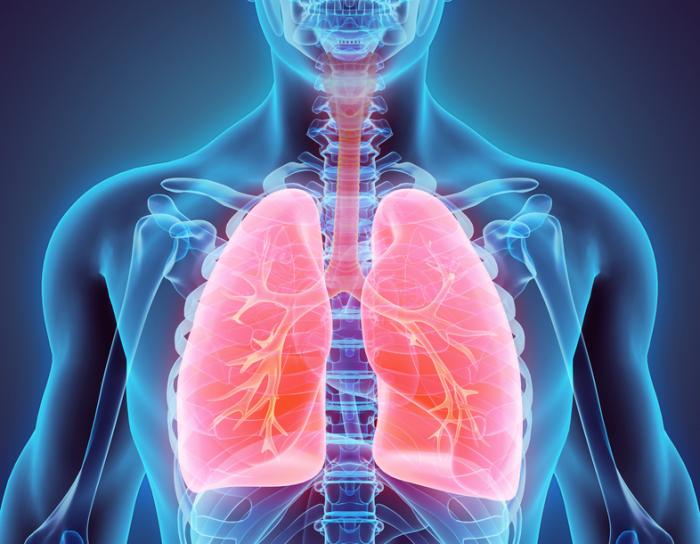 Early detection is the best form of treatment and this can be done at about 5 months from birth. The condition has no cure, however, with the proper treatment, patients can live up till their 50’s. Cystic Fibrosis not only affects the lungs, but the infections also spread to the respiratory and digestive systems. Most times, when it affects the digestive system, it makes thickens the digestive fluids, making it hard for digestion to place as well as the process of extracting the nutrients from food substances. The side effect of the condition is it could affect the liver and cause diabetes. Patients who have been diagnosed with Cystic Fibrosis have a high salt level in their sweat than others who are not.

Some of the symptoms of Cystic fibrosis include;

Cystic Fibrosis in children is as a result of both parents have the defective gene. A high-calorie, high-fat diet is essential for normal growth and development in children with CF. If your partner has a family history of Cystic fibrosis, it would be a good idea to have genetic testing before having children.