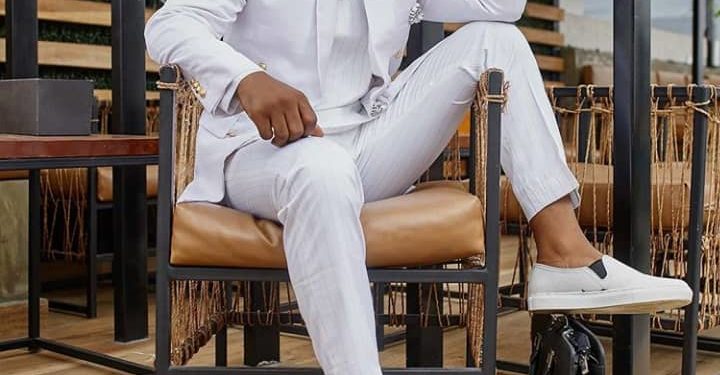 Timini Egbuson, born on the 10th of June 1987, celebrates his birthday today as he clocks 31. The actor, model and presenter, rose to stardom in the MTV produced; Shuga. Following that break into the movie industry, he also featured in other movies such as Fifty, Another Time, Room 420, Ajuwaya. He was also a popular face on Mnet’s Tinsel. 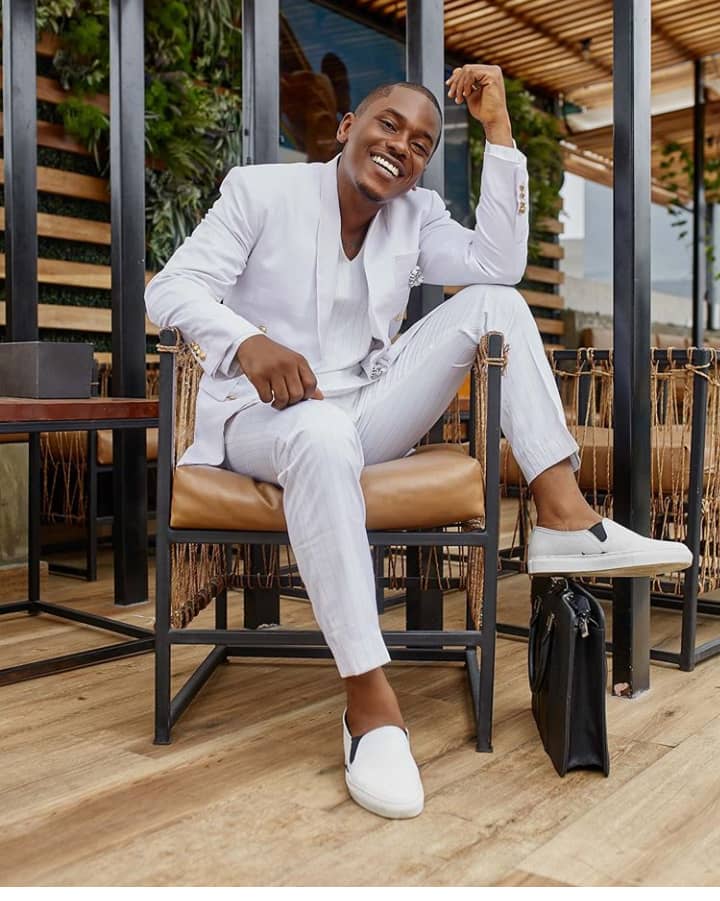 He hosted GT Bank’s Fashion week red carpet alongside Sharon Ooja in 2017. He was also featured on Ndani Tv’s; “Skinny Girls In Transit”