The tension between the two friends; Kylie Jenner and Jordyn woods has seemed to be laid to rest, as they have been reported to be friends once again.

The cause of the misunderstanding between the two friends stemmed out from the act of Jodyn Woods kissing Kylie’s ex boyfriend; Tristan Thompson. Its been four months since the silence became audible between the two friends, however it seems like Kylie is willing to their relationship a second chance, despite the allegations. 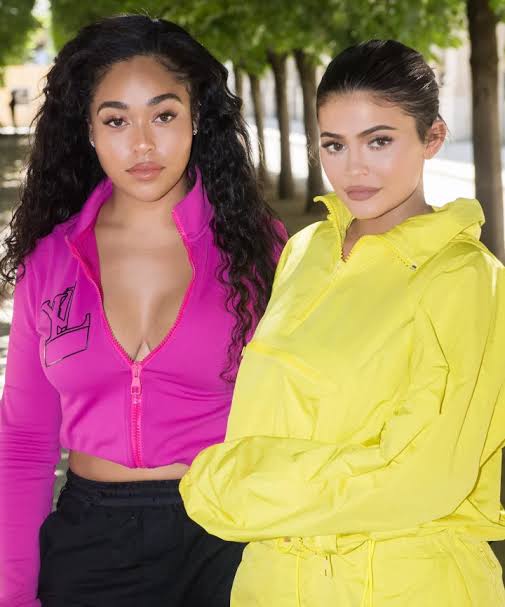 The reunion was further fostered by E!’s report saying; “Their relationship is on the road to recovery”. It was also discovered early in April that the friends were still following each on social media as well as liking pictures.