Teddy A Announces Movie Release To Mark His Birthday 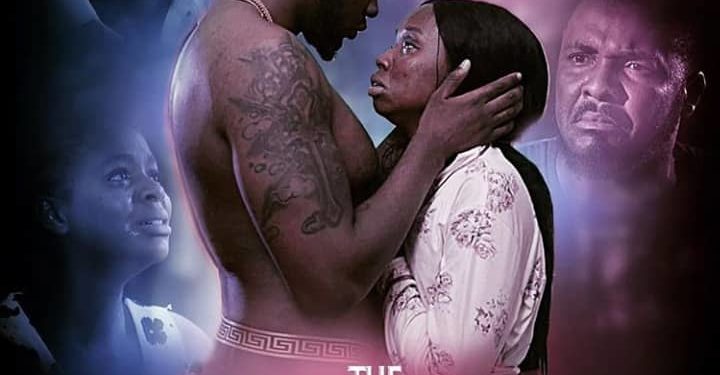 Ex-Big Brother housemate; Teddy A, also known as Tope Adenibuyan, has announced a movie release featuring himself and fellow former BBnaija housemate; BamBam. The movie titled; “The Gift” would be in the cinemas on the 12th July, with the official trailer being released on the 15th of June. The movie also features other movie stars such as Precious Ijeoma, Oge Okoye, Paul Sambo, Frankincense Eche-Ben. 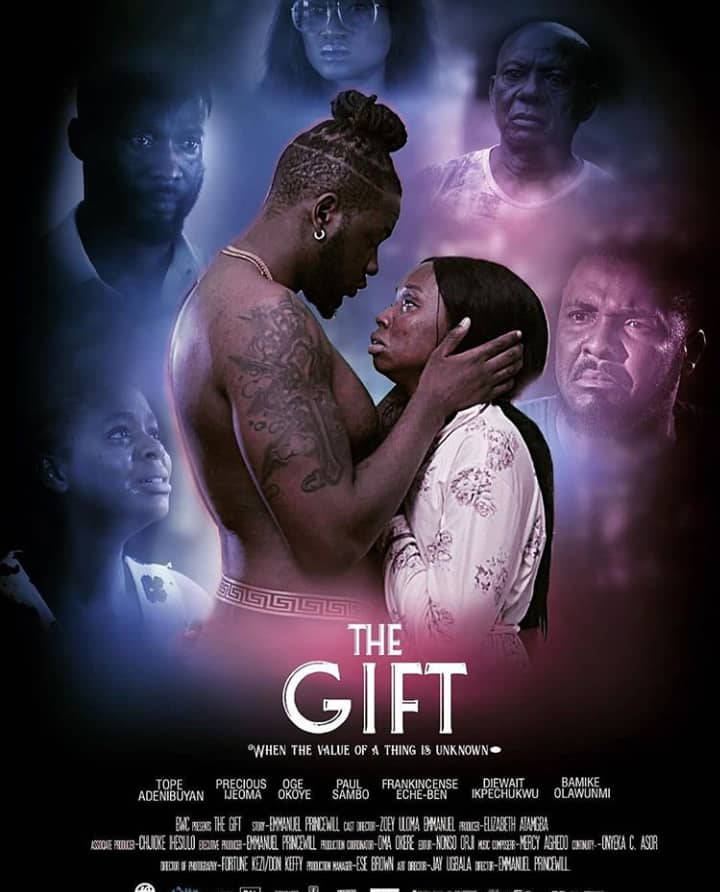 Earlier today, BamBam took to her Instagram page to celebrate the birthday of her lover with sweet words.

Conversation Between Tyler Perry And A Lady ...