Model Who Accused Neymar Of Rape Finally Speaks The Truth 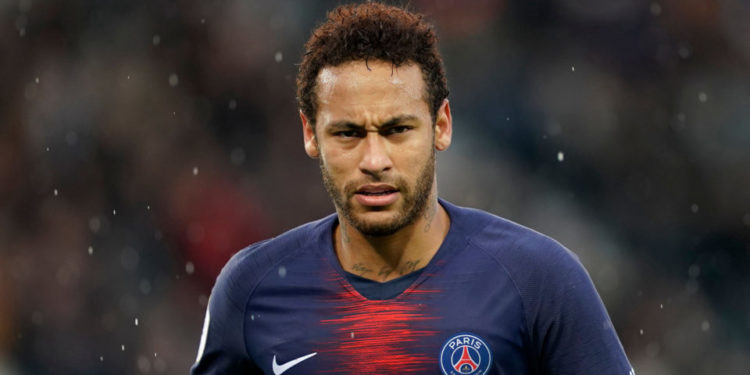 Brazilian model; Najila Trindade Mendes de Souza, who was in the news recently for accusing Neymar of rape, has come out publicly to reveal the details of what happened with the football star. In her statement which was aired on SBT, yesterday June 5th, the model claimed that Neymar arrived drunk at her hotel, the Sofitel Paris Arc de Triomphe, on May 15 before becoming aggressive and violent and then raping her. 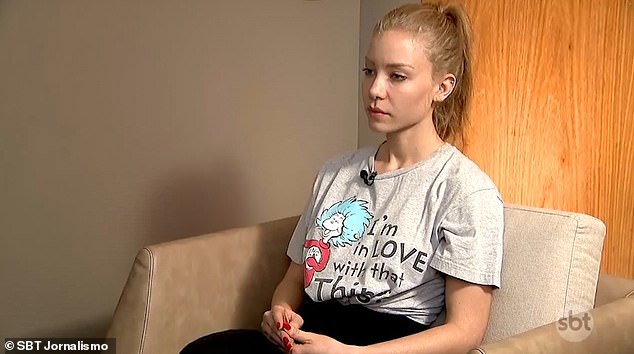 According to her, the events of the night left her shaken as she returned to Brazil on May 17. She also admitted that it was first consensual but quickly turned violent. Earlier on, Neymar released a screenshot of the conversation between himself and the model, claiming it was a set up to extort him. A video which shows the fight between Neymar and the model was also released recently. 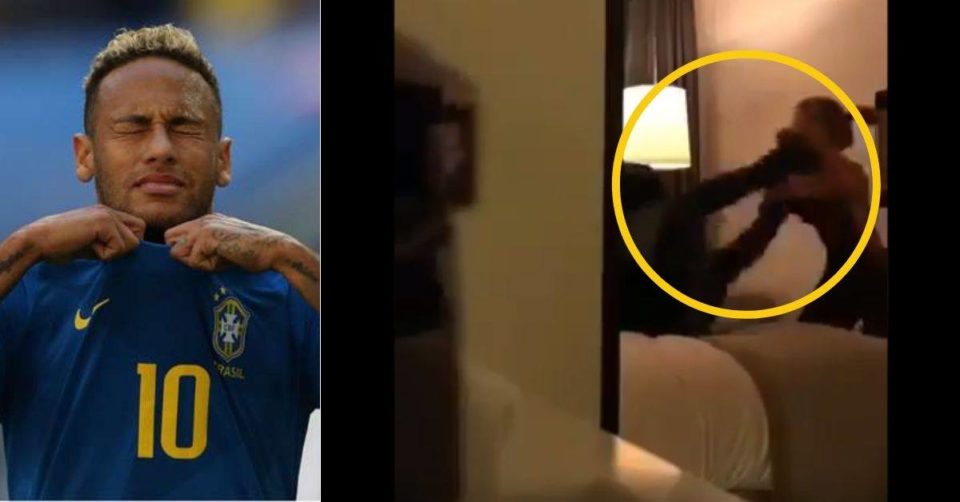 Conversation Between Tyler Perry And A Lady ...