ChiGurl, Do2dTun, Seun Kuti, Tobi Bakre, Skiibi And Others Join The Trend As Falz Prepares For “The Falz Experience II”

Weeks after announcing the second edition of his headline concert, The Falz Experience, multi-talented Nigerian artiste, Falz has had hundreds of Nigerians on social media suggest to him what they’ll like to see him do at the concert.

Set to hold on June 8, 2019, at Eko Hotel and Suites, Lagos, the Falz Experience is a one of a kind musical theatre show that showcases the unique sides of Falz the Bahd Guy, but this time with a twist. 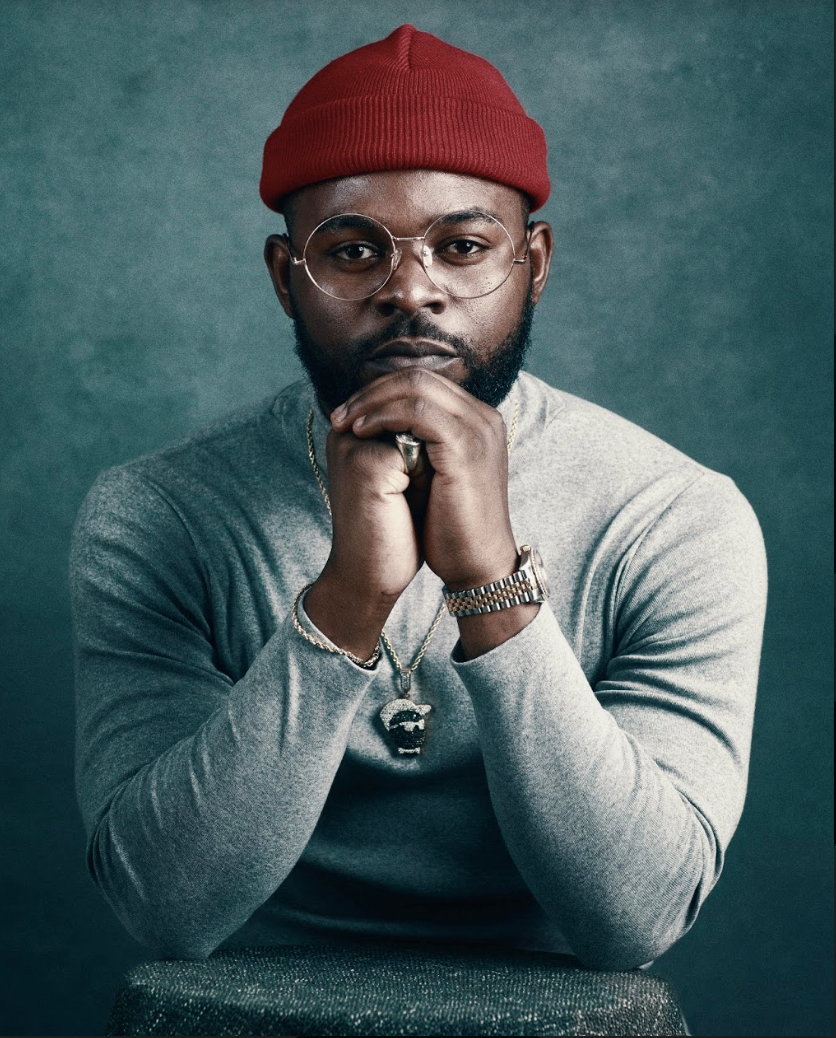 The show tagged “The Falz Experience II” have music lovers guessing what will happen at the upcoming event as they have over the past week engaged in conversations with Falz on social media with the hashtag #WhatWillFalzDo.

Notable celebrities like actress and comedian, Chigurl, OAP and celebrity hypeman, Do2dTun, afrobeat artiste, Seun Kuti, former Big Brother Naija housemates, Tobi Bakre and Khloe, media personality BollyLomo, music artiste, Skiibi and Instagram comedians Oluwakaponeski and Josh2funny have all joined the trend, suggesting to Falz what he should do at the concert. 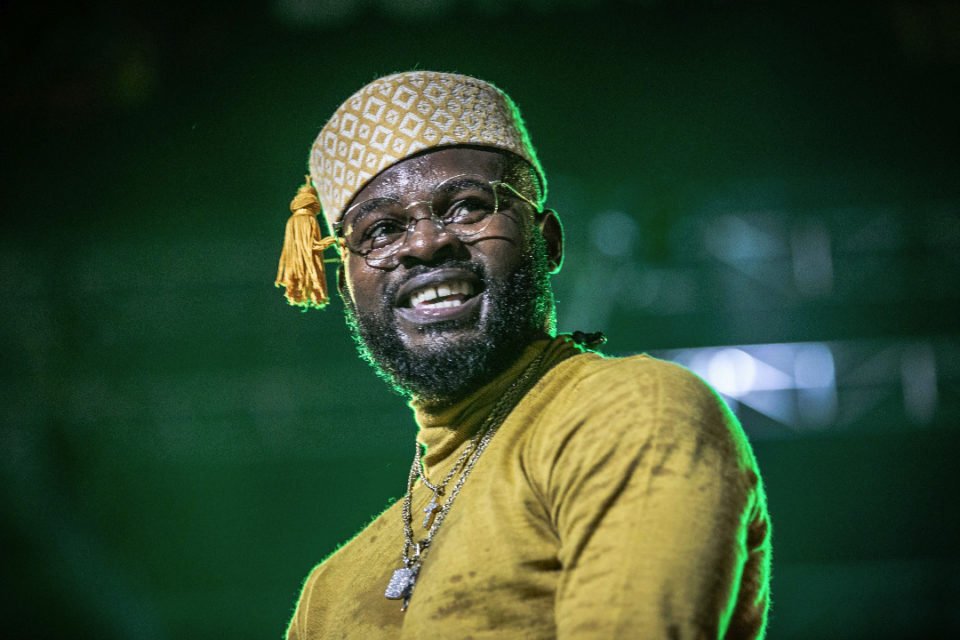 The award-winning musician has also announced that he has a special surprise for the concert goers on the 8th.