The new governor of Lagos State; Babajide Sanwo-Olu has signed the Lagos state 2019 Appropriation bill into law. The bill which amounts to N873,532,460,725 was signed by the governor on Monday. 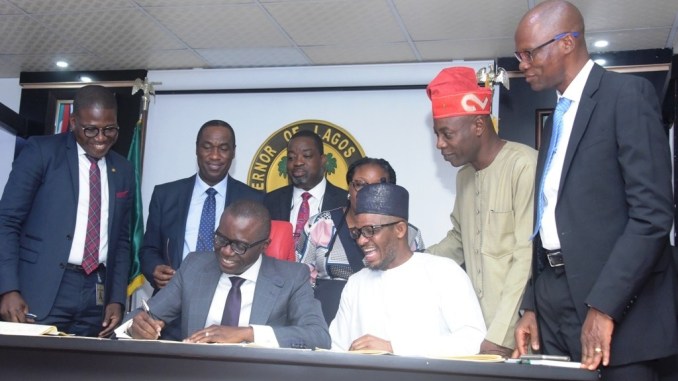 Paul Adefarasin Celebrates His Wife Of 24 ...