#AbujawithGoogleMaps: Exploring the World, One Location At A Time 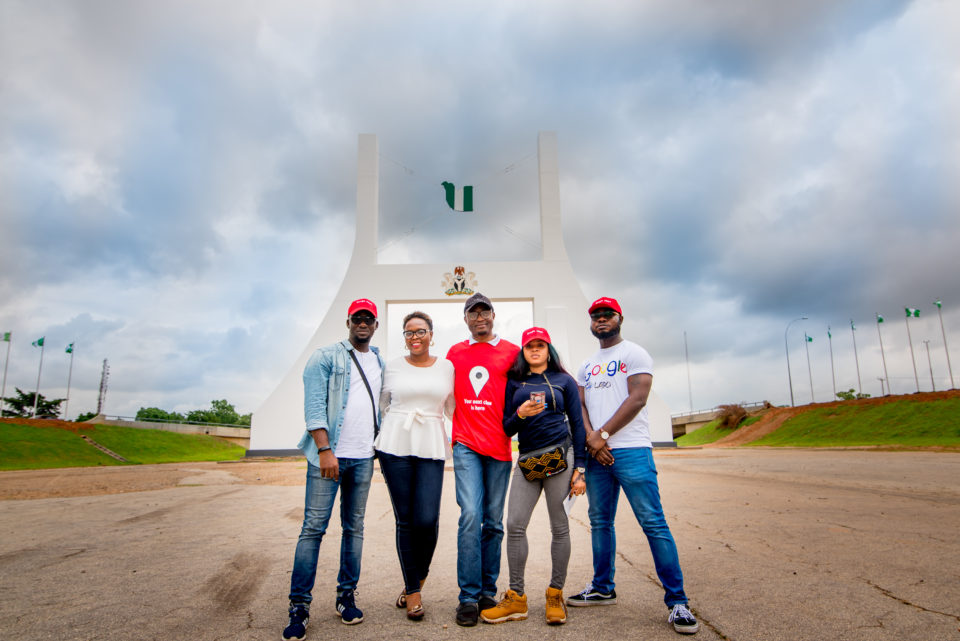 Since its inception in February 2005, Google maps has been making the world of navigation and adventure much more easier and stress-free. The web application offers navigations, extensive view of streets, route planning and Traffic conditions amongst other things.

Most developed countries have adopted Google maps as a major means of navigating and also discovering new places as well as hangouts. These days, disruptive transport businesses have taken advantage of the various functions of the app.  The Google mobile app has been modified to suit personal preferences. It saves location visits and also makes local suggestions that would make the location search much easier. 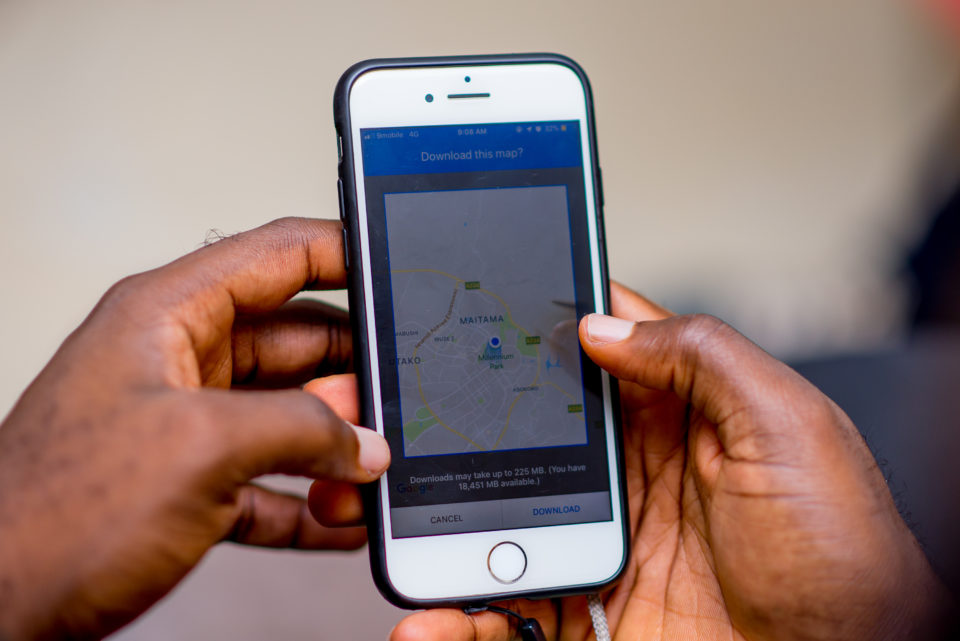 As a way of exploring the many functions of the app, Google Maps hosted a couple of influencers and social media enthusiasts on a trip to the nation’s capital; Abuja. The 3-day Trip was packed with a lot of adventure, sightseeing and also networking. The interesting line up began with on Friday with a visit to the Millenium Park. Millenium Park is the largest public park in Abuja and it is located in the Maitaima district of the capital. The sight at the park would give room to fall in love with nature. Using the Find places option on the map, tourists can easily locate the park. 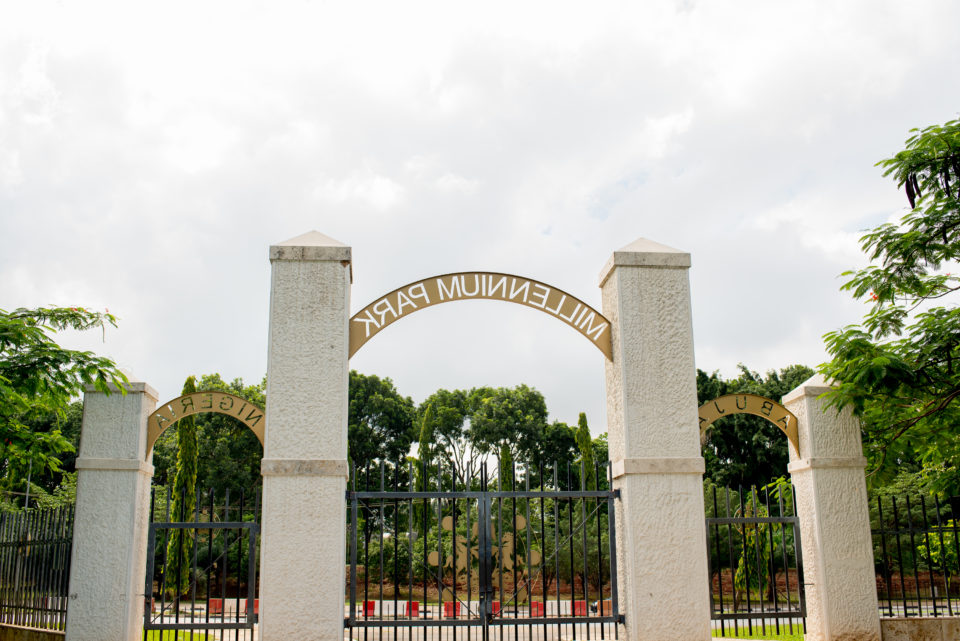 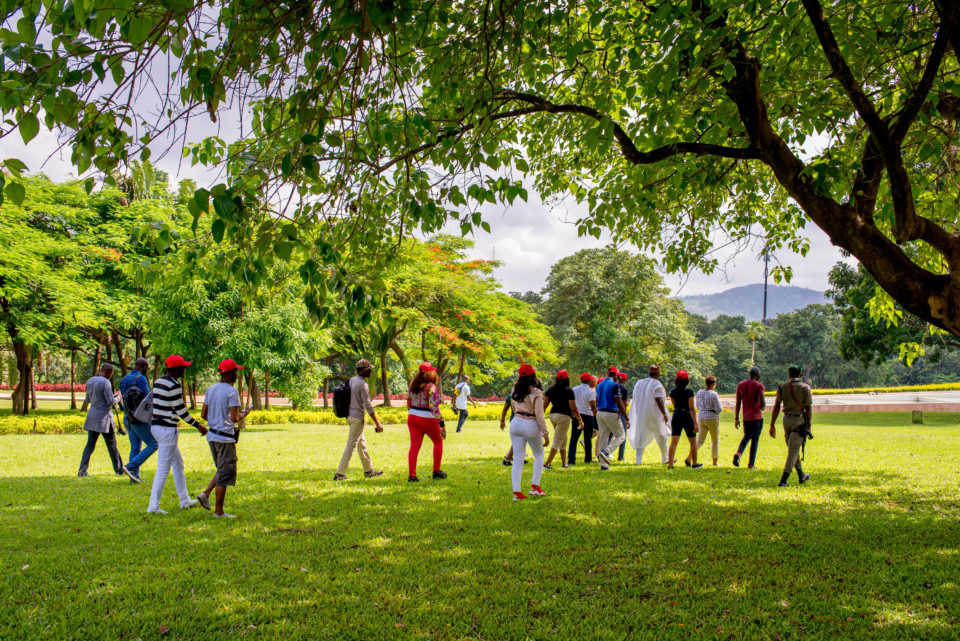 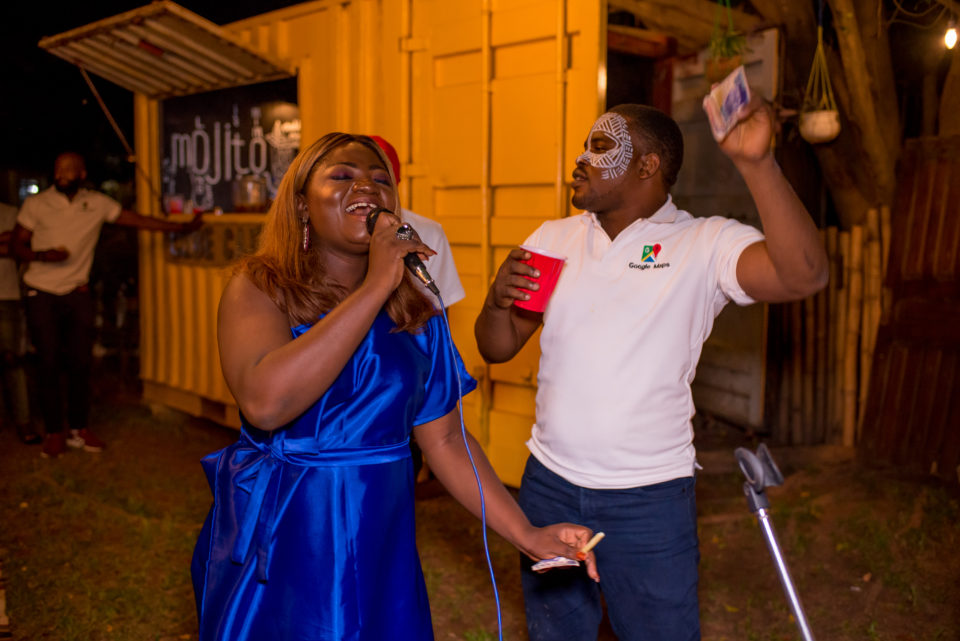 The visit to the Thought Pyramid Art Centre was also very much anticipated.  Next up, the team navigated to the Ushafa Pottery village, where traditional clay pots are being made. The Ushafa pottery village is located in the northern axis of the Federal Capital Territory, Bwari area council.  After learning and practice, The team proceeded to the IBB golf course as well as the cube café right after. 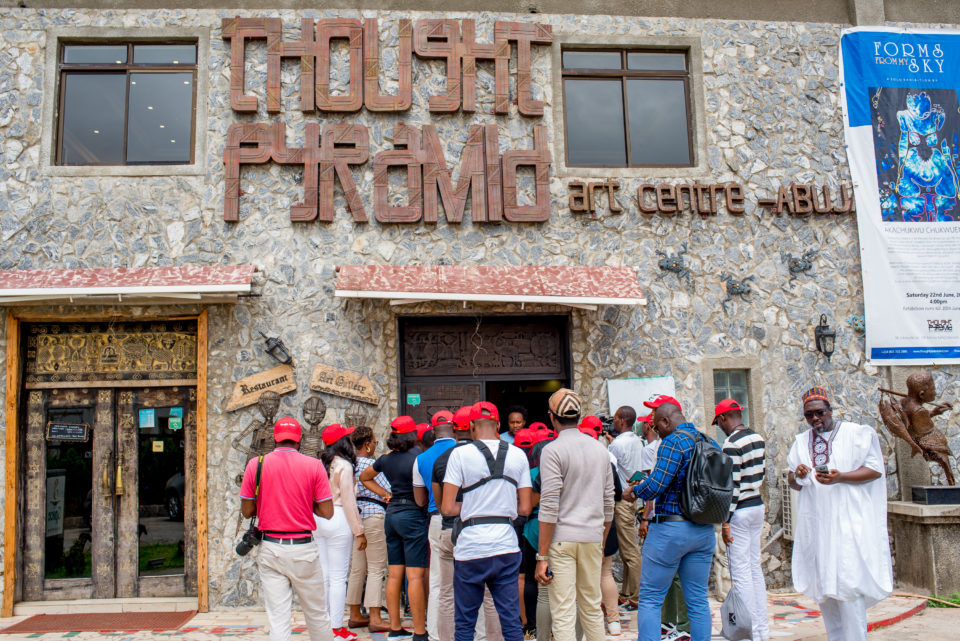 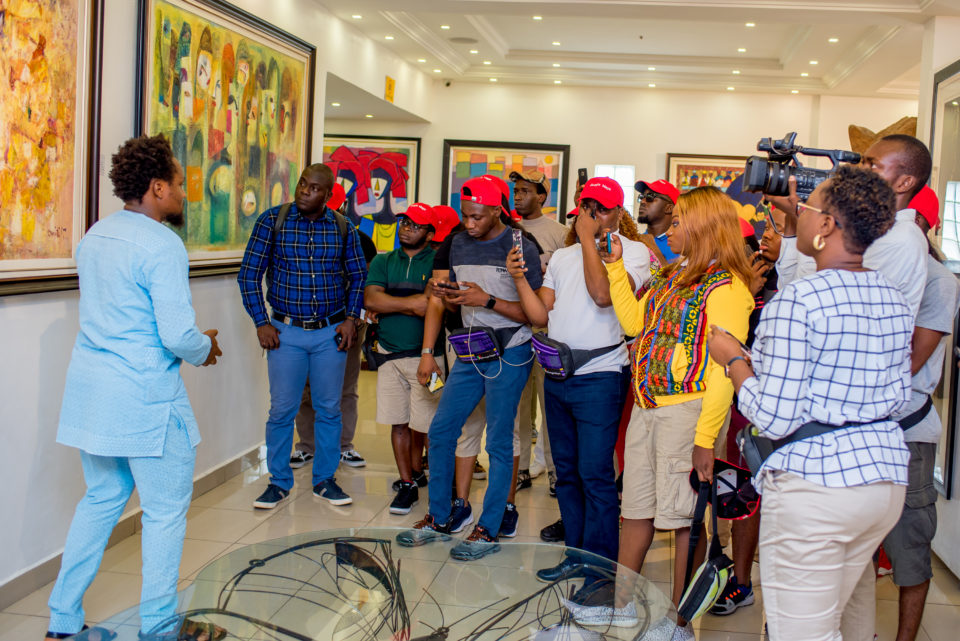 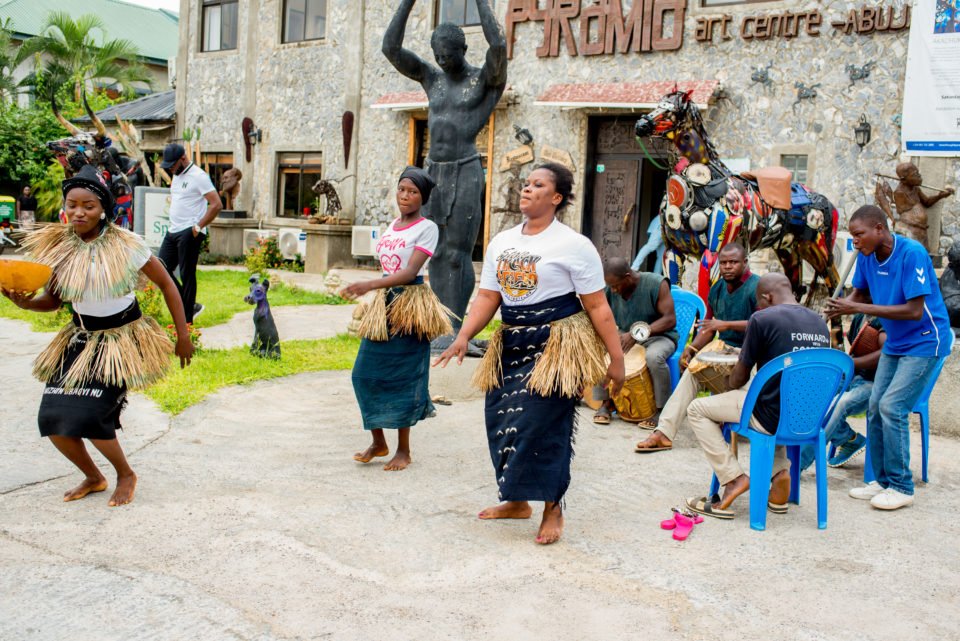 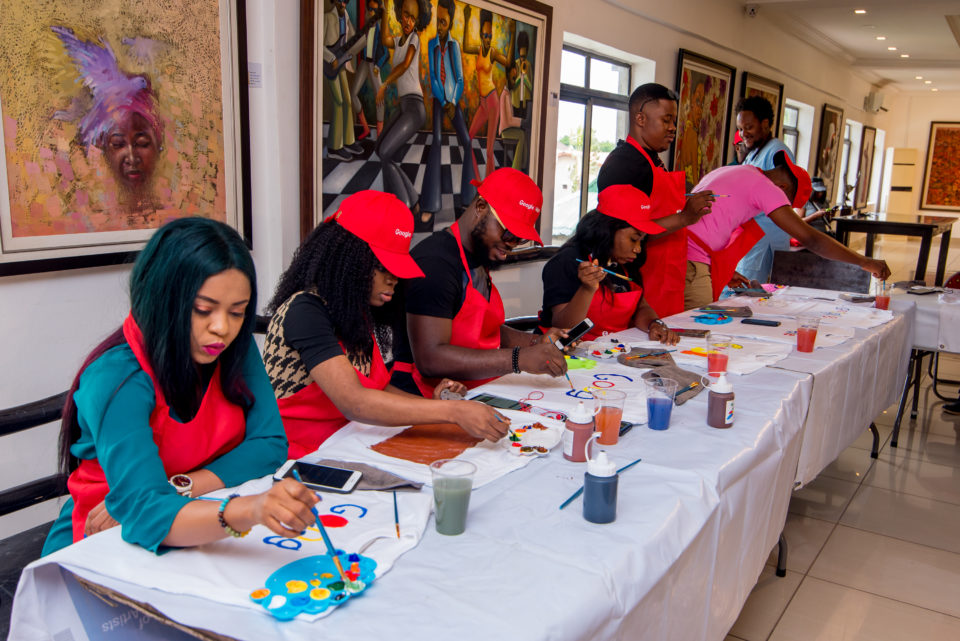 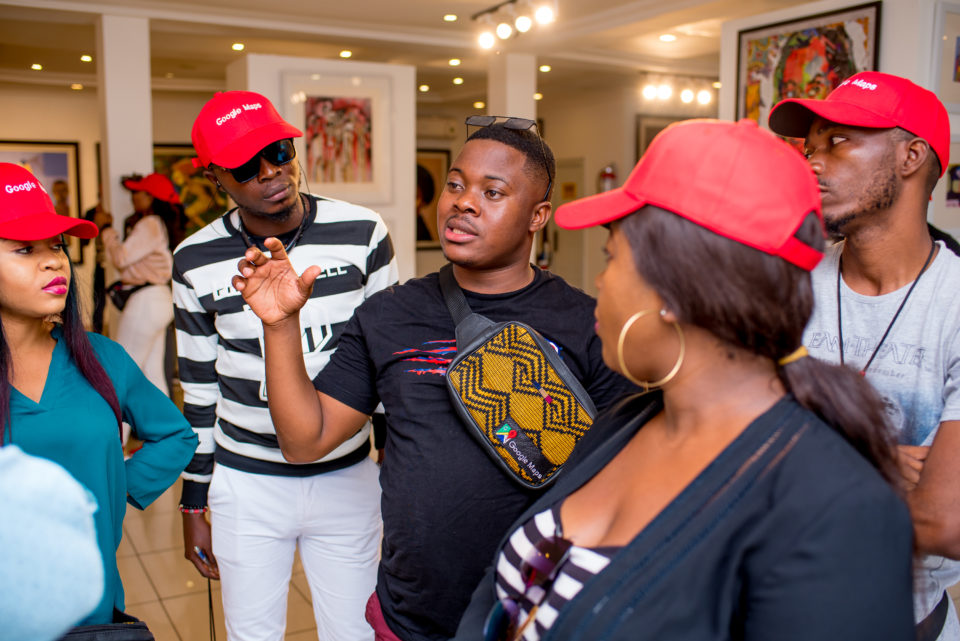 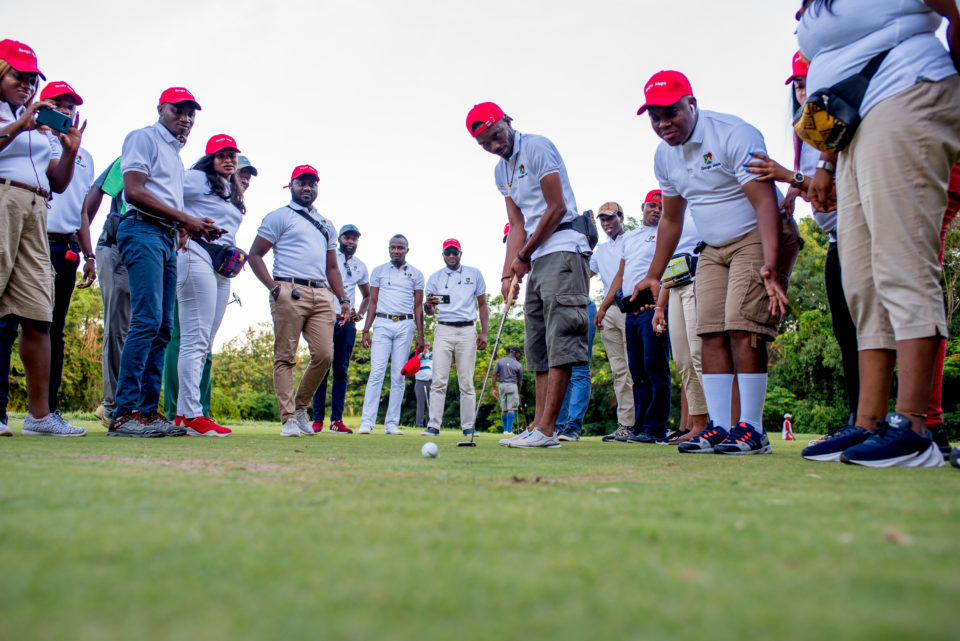 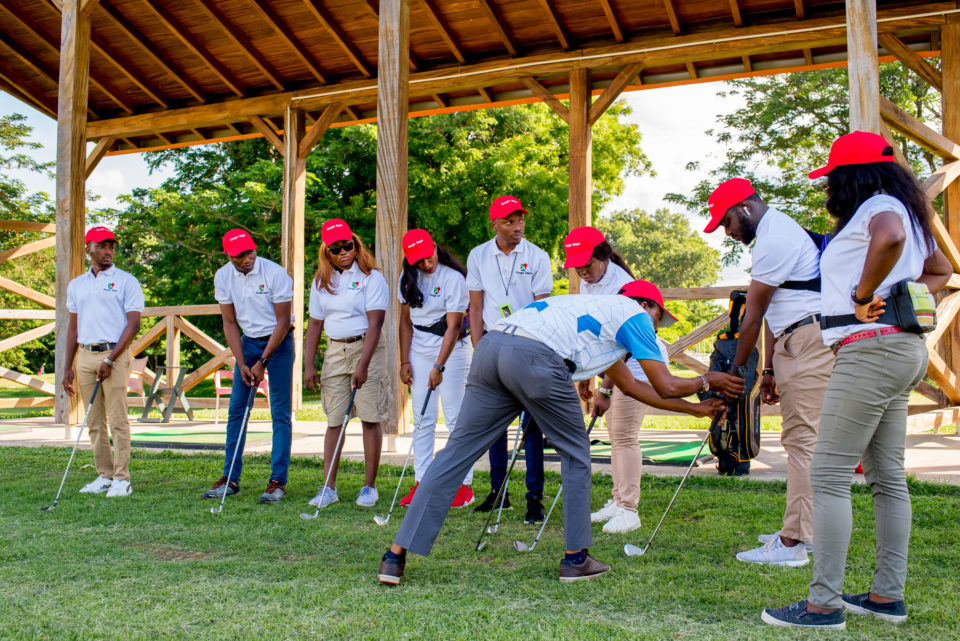 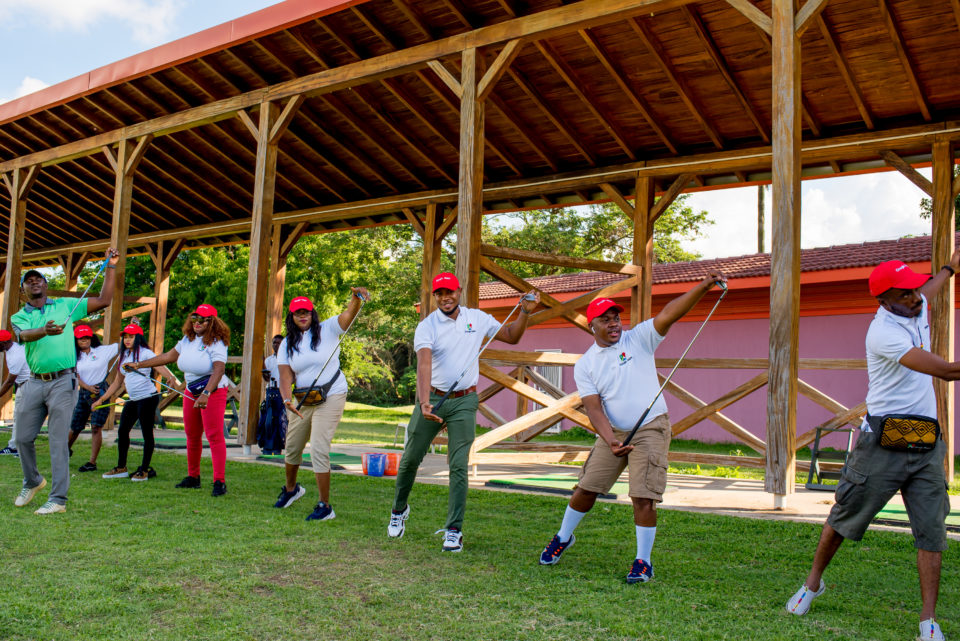 There was no better way to start the month than another bout of adventure with the Google map. The Google photos and Google lens also came in handy at this point. One advantage of the Google photos is that it helps preserve memories by strong photos and collections, and removing images that are saved to the cloud from your device. By noon, the team proceeded to Marrakech restaurant which is situated in Wuse 2 and it is known for its exquisite Moroccan, Arabian and Turkish delicacies. As a way of putting an end to over 48 hours of excitement, the team settled at the City Park, to engage in paintballing. 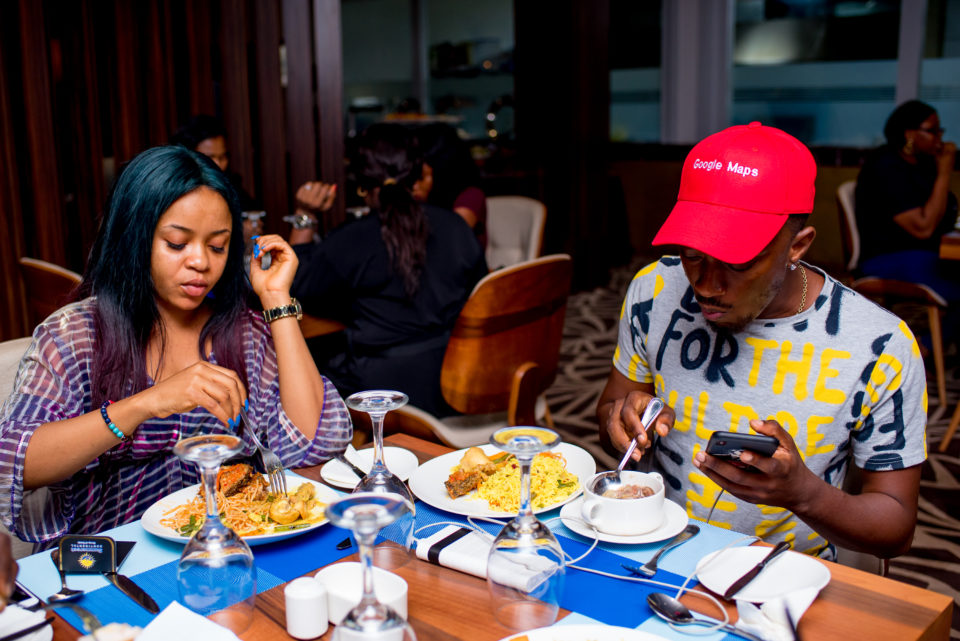 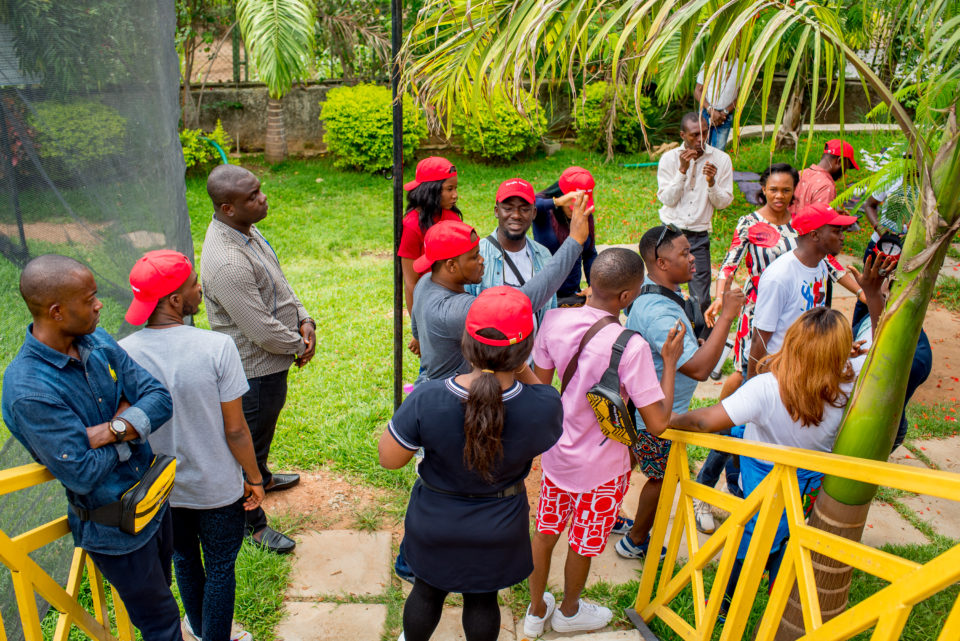 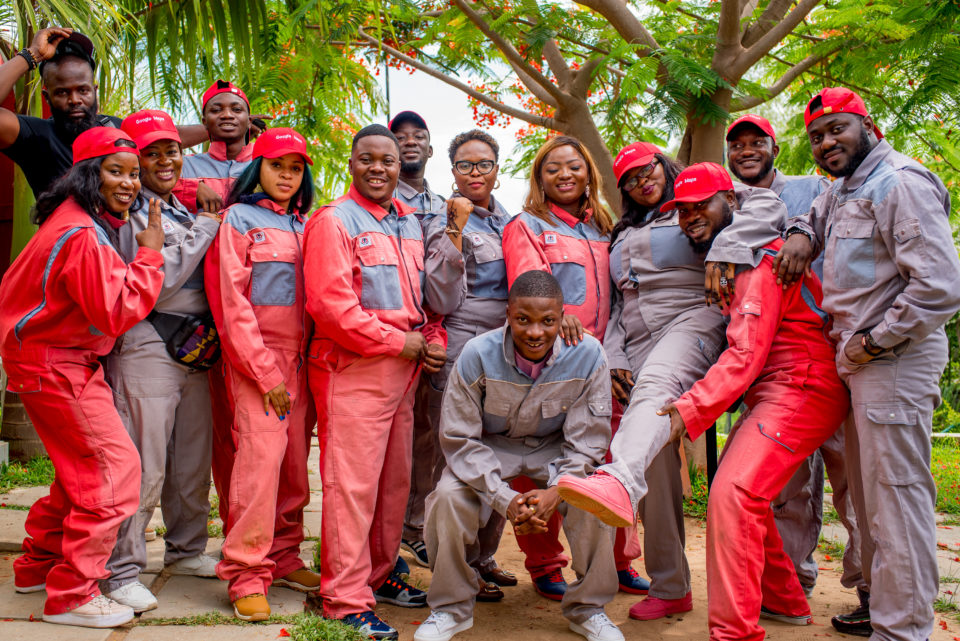 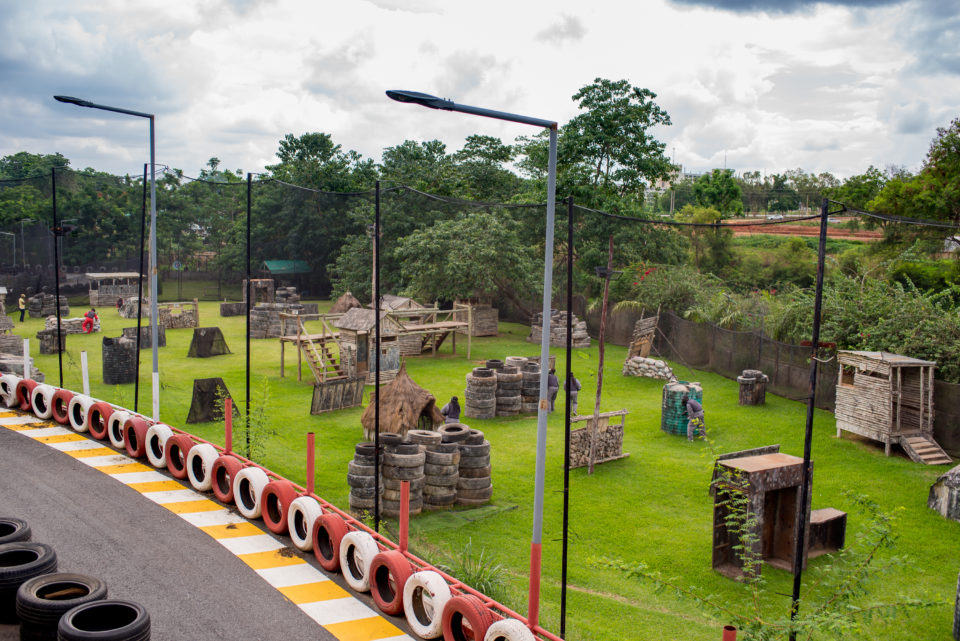 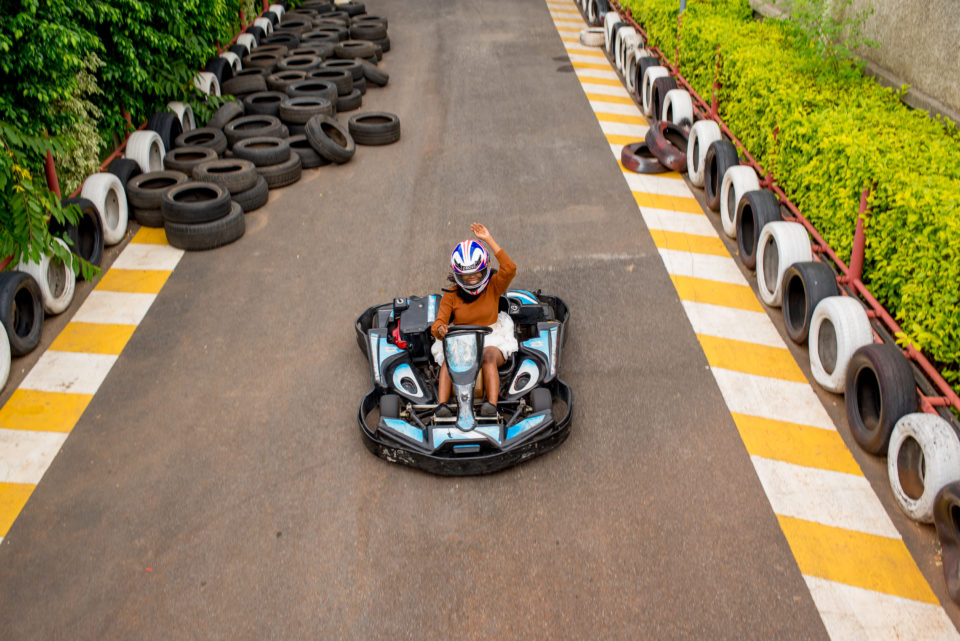 Going on adventures is a lot easier when you involve Google Maps, you can also check in to see newly opened restaurants and hang out spots all on your Google Map app.  You can also become a local on the platform, when you give reviews of places you have visited adding pictures, to help others have a brief overview of the location. Being a local guide, with a lot of reviews, you points increase as well as your rank. Google Map also offers newly opened restaurants and hang out spot, that fit into personal preference. This can be always be edited, adding your favourite location to the map, making it easy for fun locations to be suggested to you. Google Maps goes beyond navigation and location identification, its a universe on its own. With Google Maps, be ready to explore. 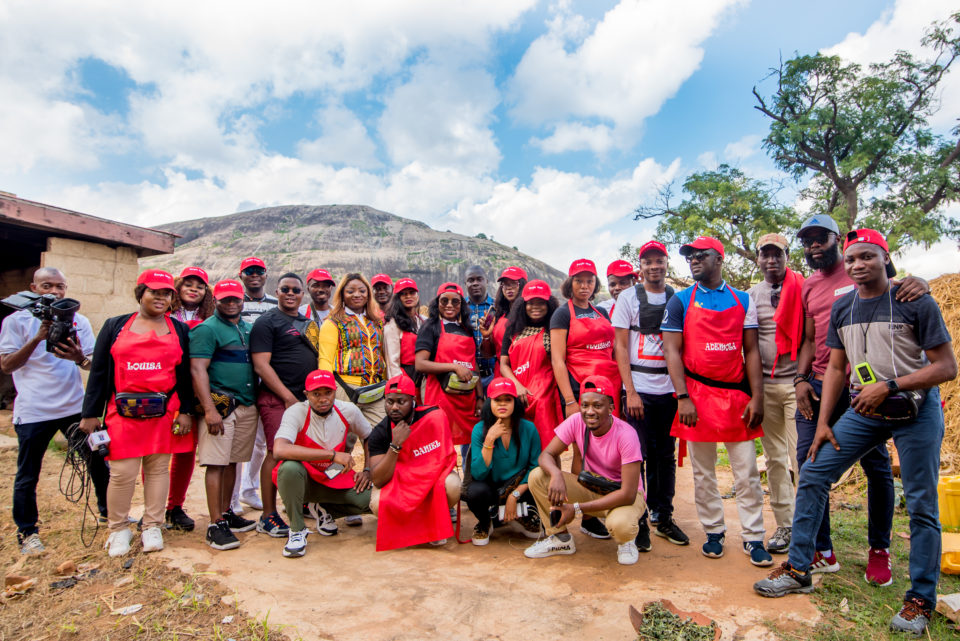 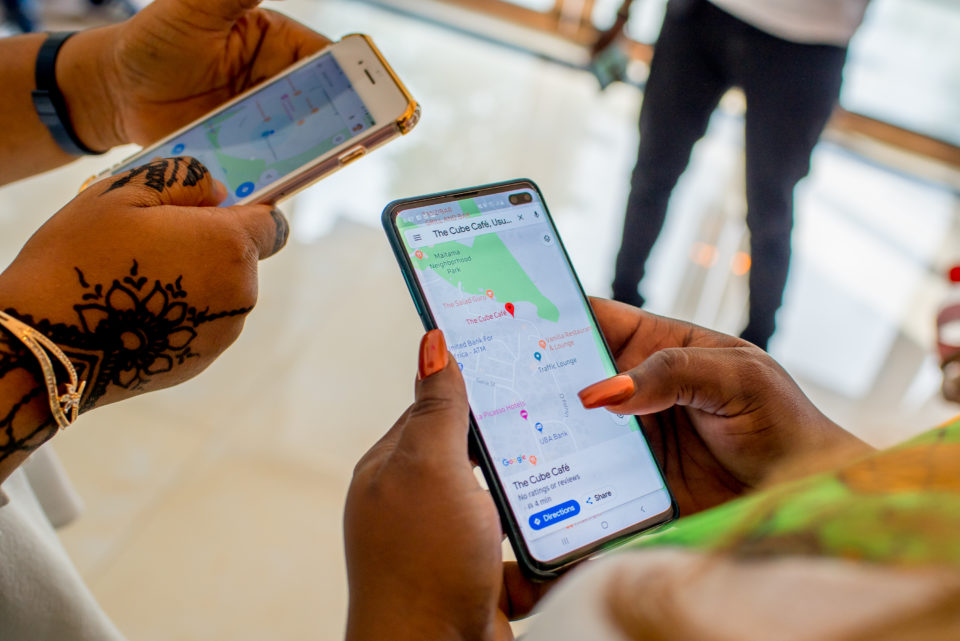 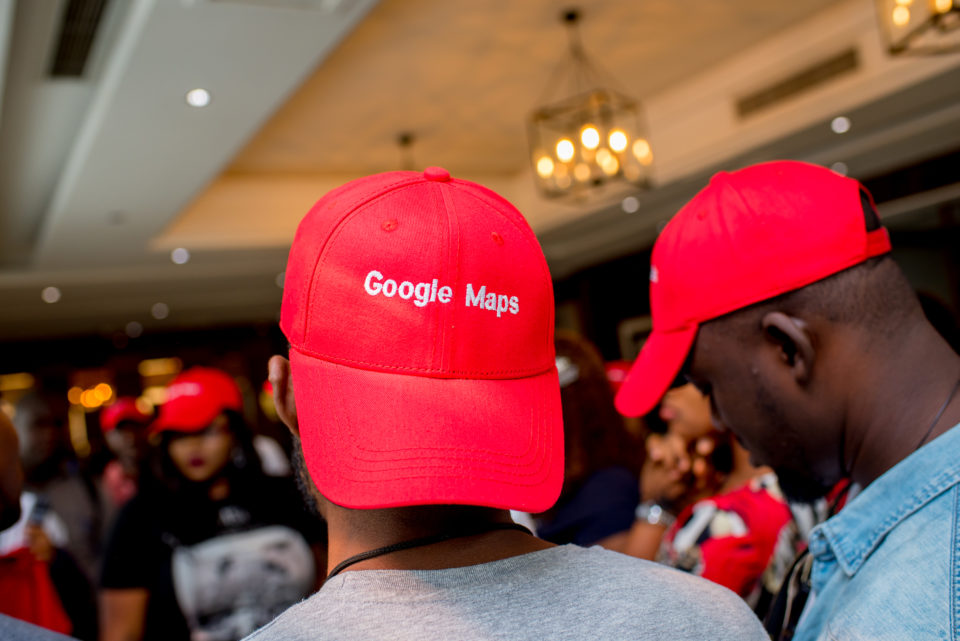 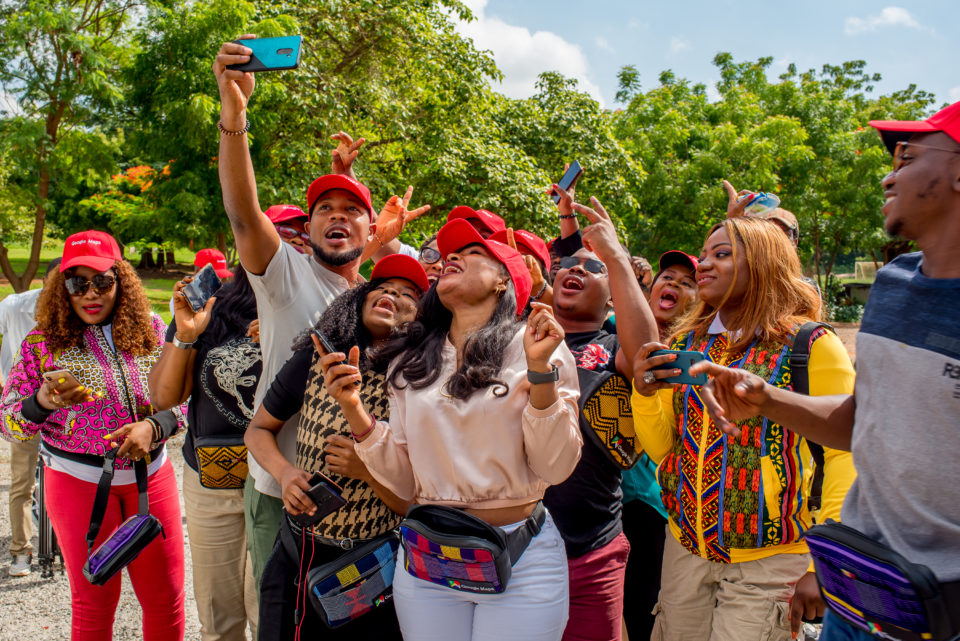 Kylie Jenner Reveals How She Spent The ...