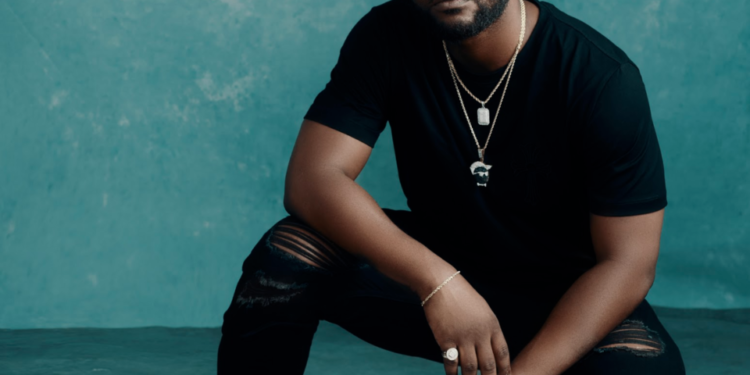 On June 8, the walls of Eko Convention Center will be bursting at the seams with excitement, colour and music as A-list Nigerian entertainer, Falz, prepares to take the stage for the second edition of his highly anticipated live show, The Falz Experience II.

Apart from the fact that the first edition was a wondrous spectacle like none other, one of the reasons why Falz Experience II is much awaited is because of the rapper and actor’s last musical release, ‘Moral Instruction’.

Drawing heavily from the influence of Afrobeat legend, Fela, many fans and critics anticipate how Falz will bring the politically charged music from the album on stage. Falz has proved to not only be a diligent student, but also an ardent fan of Fela over the years so we are sure he’ll knock it out of the park (no pressure).

While we await Falz’s show, let’s take a trip down memory lane and remind ourselves of five times Falz has proved that he’s a true Fela’s fella. 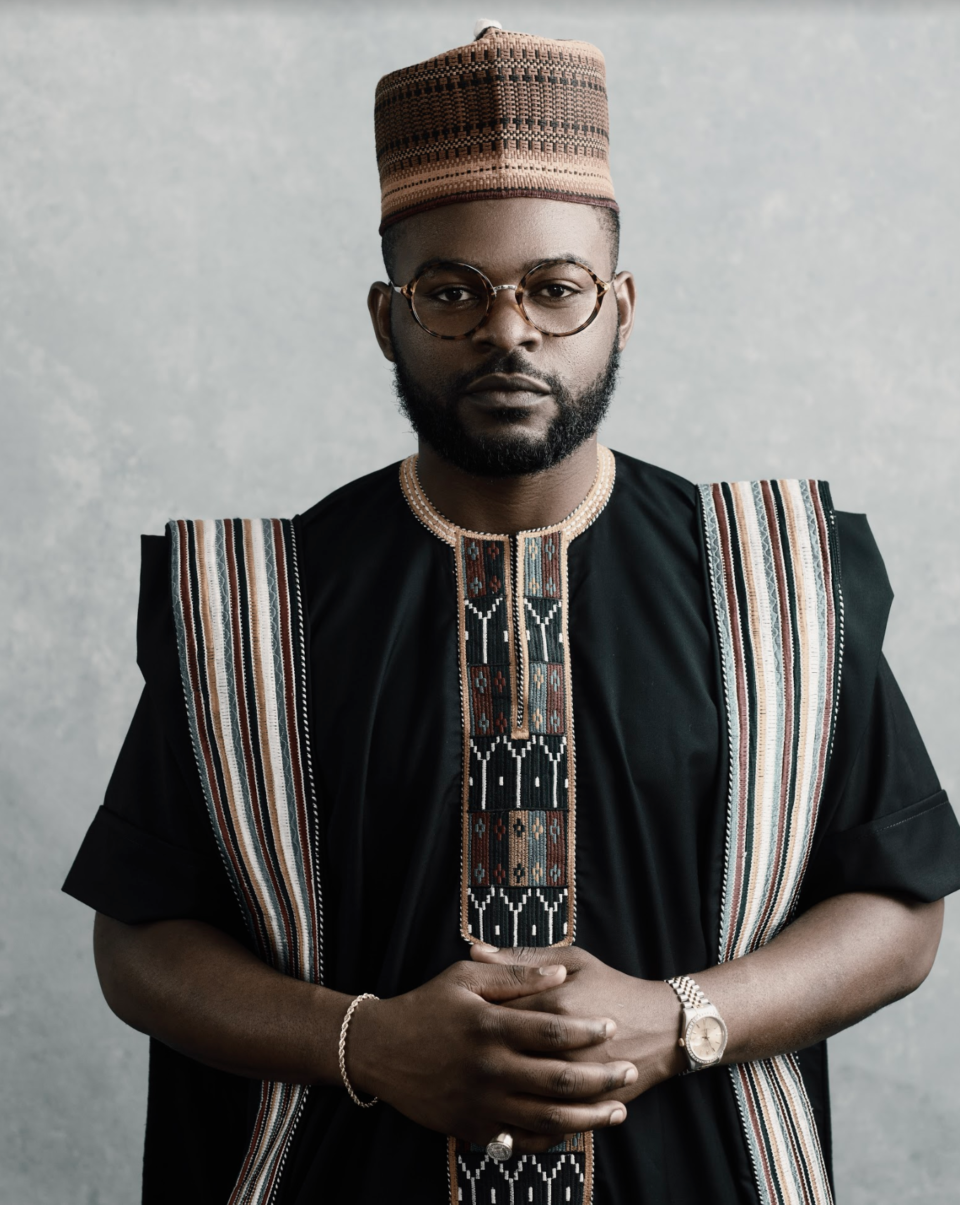 This has us on the edge of our seats, eagerly anticipating the spectacular show that will be The Falz Experience II.

There Really is TV Life After Game ...