Frank Lucas was born in North Carolina in 1930, and moved to New York where he became a prolific heroin trafficker throughout the 1960s and 1970s.

He imported heroin directly from South-East Asia, was known for his lavish lifestyle. In 1975 he had his assets and property seized by police. After his co-operation helped police arrest others in the trade, Lucas had his jail-time radically reduced. 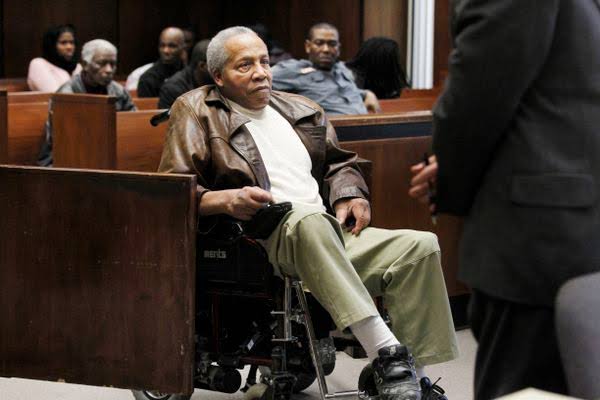 In 2012 Lucas had a final brush with the law. He was given probation after reportedly lying over federal disability payments.

Lucas’ life story was adapted, and embellished, for the big screen by director Ridley Scott. Actor Denzel Washington played Lucas – who helped out with production, in the movie American Gangster

A family member told US media he died from natural causes, aged 88, on Thursday in New Jersey.