Asisat Oshoala, the Nigerian Female footballer has just signed a three year contract with Barcelona. She spent the second half of the 2018-19 season on loan with Barcelona Ladies from Dalian Quanjian. 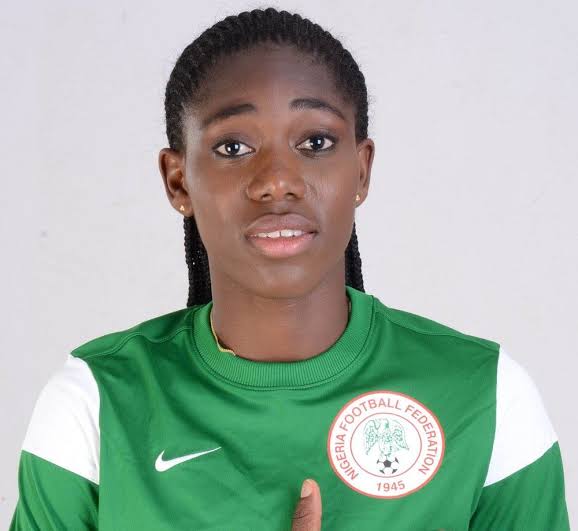 She won the Chinese Women’s Super League title with Dalian Quanjian in 2017 as well as three Women’s Africa Cup of Nations Cup with the Super Falcons. She is expected to feature for Nigeria at the next month’s FIFA Women’s World Cup in France.