#ThrowBackThursday: Which of These Automobiles Did Your Parents Own? 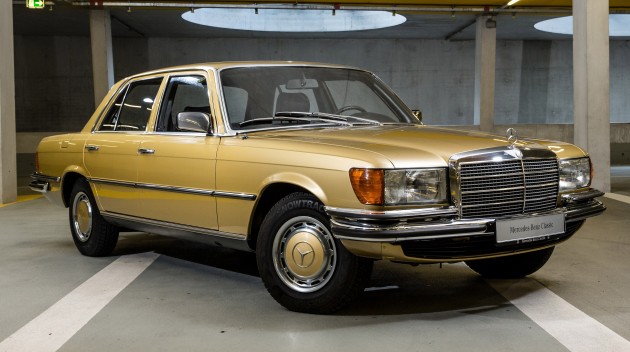 Throwback times are epic times. This time around, we are casting our minds back to automobiles in the 70s and 80s. It is interesting to note that some of these cars are still in vogue, despite how long they have lasted in the automobile space. See the three cars we have singled out today and lets us know which of them you were familiar with while growing up; 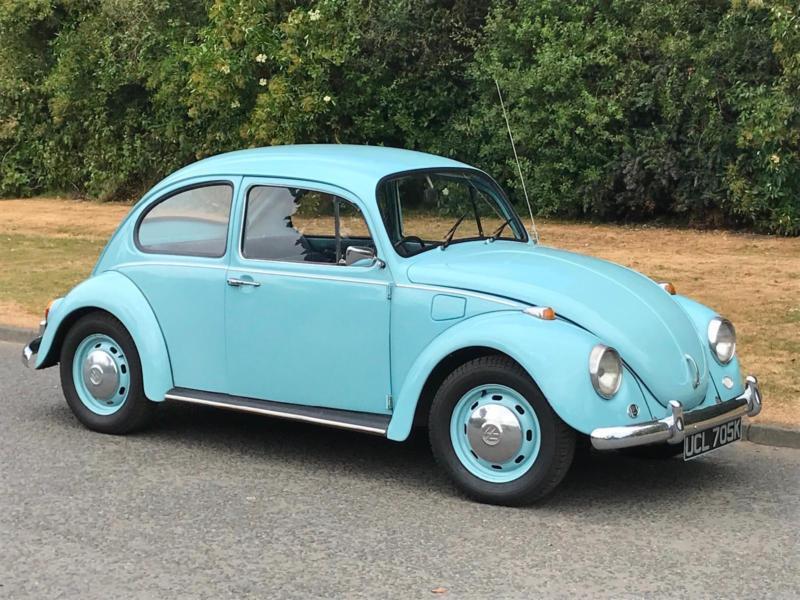 1. Volkswagen Bettle: The Bettle car as it was popularly known as one of the oldest cars that most are familiar with. The younger generation can also boast of similar experiences as the car is still being used in some parts of the world. Thanks to Volkswagen and its string engines, these cars lasted and were very much available through thick and thin. They were also being commercialized as taxis in the 90s.

2. Mercedez Benz 280: Till date, this car still functions in some homes. For lovers of Nollywood, this was the kind of car that was being taken to the village after a major hit in the city. The engines were also very durable, making a choice automobile in all households. 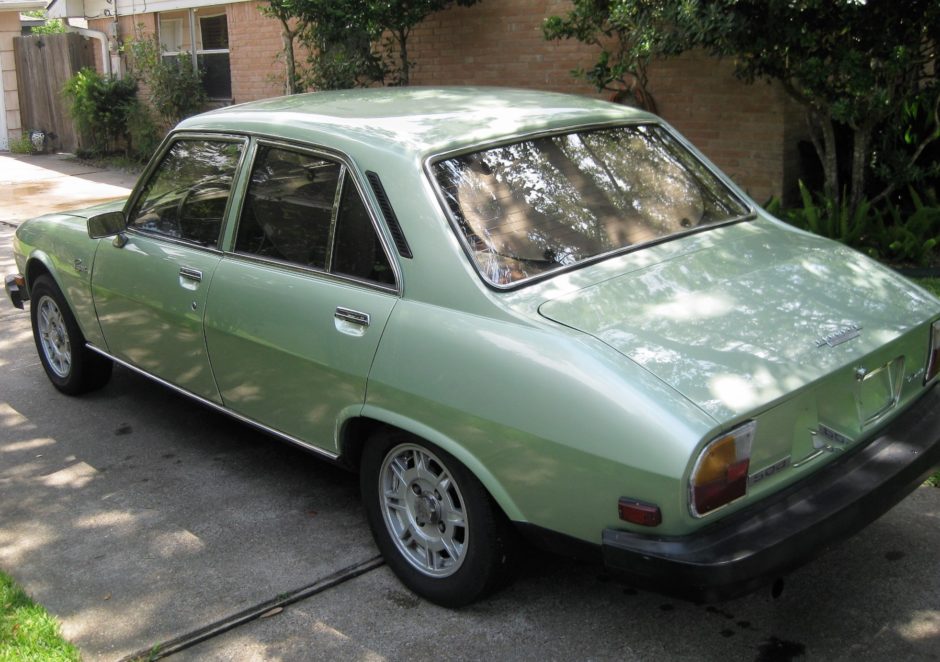 3. Peugeot 504: The Peugeot was also famous for its lasting engine and durable body parts. Most of our father took pride and delight in this car and were always excited to announce its make. It is also one automobile that is a part of most childhood memories of those born in the 80s and 90s.

Which of these cars did your parents own and which was your favourite?