The Abuja division of the Court of Appeal has nullified the earlier Judgement of the Federal High Court, stating Ned Nwoko as the true candidate of the Peoples’ Democratic Party (PDP) as opposed to Senator Peter Nwaoboshi who was sacked in the same judgement. 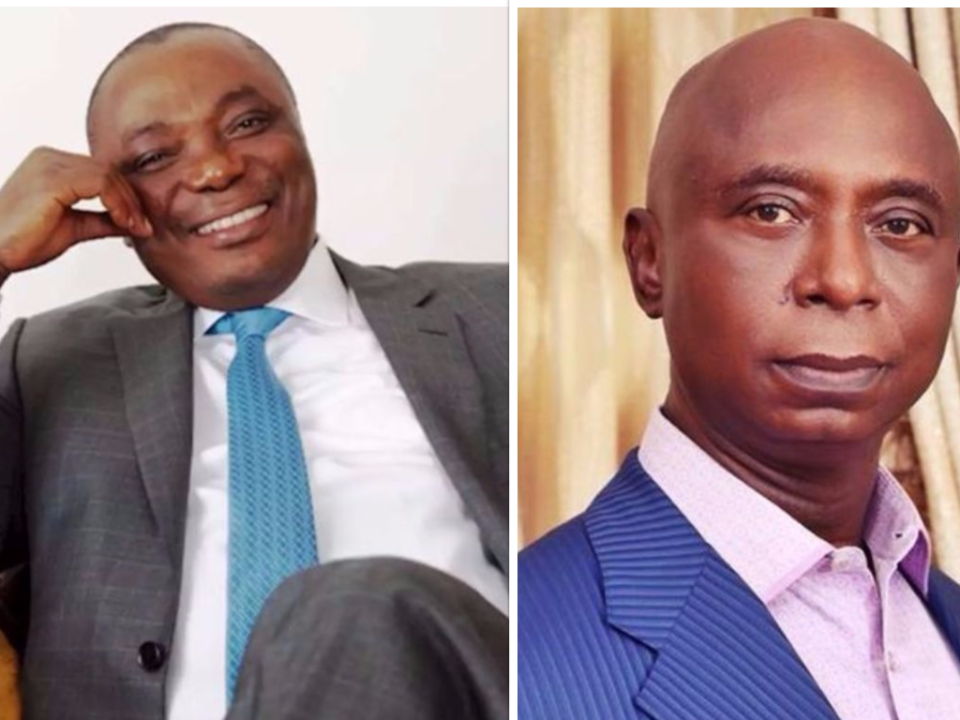 The tables have turned in favour of Peter Nwaoboshi, as Justice Mohammed Idris, who led the judgement of the three-man panel of the court of Appeal mentioned that the case which ended up in favour of Ned Nwoko was statute-barred and shouldn’t have been granted hearing by Justice Mohammed Ahmed who presided over the case at the time.

This news is just hours after the traditional marriage of the recently displaced senator-elect; Ned Nwoko to his famous actress wife; Regina Daniels.