One of the world’s favorites from the royal family; Prince Harry opens the Men’s Cricket World Cup in London. The Duke of Sussex, who represented his family; The Duchess of Sussex and his baby Archie. 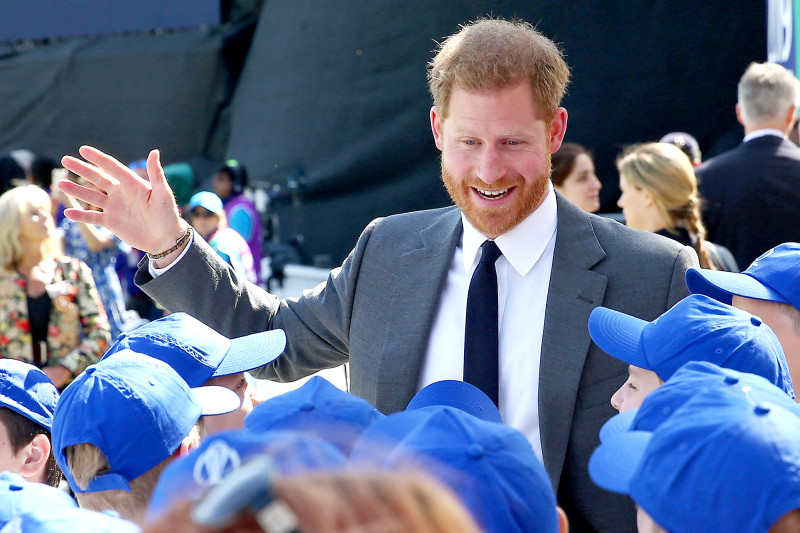 The event is a six-week tournament featuring the world’s top ten cricket teams, amongst which 9 represent the Commonwealth. In his speech at the event which began Thursday 30th May, the Prince Harry said; “The first-ever Cricket World Cup took place in England in 1975 and I’m delighted that the U.K. will once again play host to this wonderful global sporting event featuring 10 incredible teams who, thanks to the U.K.’s cultural diversity, will feel as though they are competing in front of a home crowd every time they take to the field,” 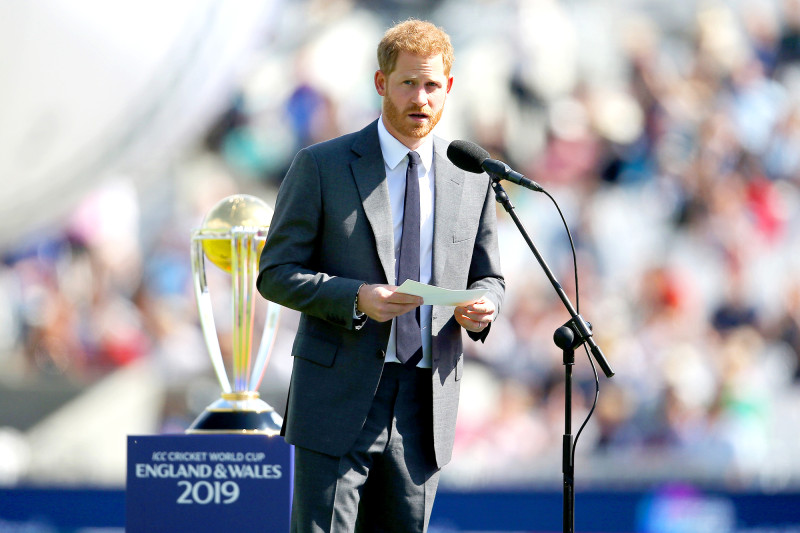 Sending their wishes were Meghan Markle (who is currently on maternity leave) and the Archie, who were unable to attend the opening event. With a post on Instagram,the couple mentioned; “On behalf of the Duke and Duchess of Sussex, best of luck to everyone taking part in the @ICC Cricket World Cup 2019, And a big thank you to all those staff and volunteers, supporters and fans who will make these next six weeks so special.”