Barely hours after his inauguration into the second term of office, the president of the Federal Republic of Nigeria; Mohammadu Buhari is set to depart to Saudi Arabia for the Summit of the Organisation of Islamic Cooperation in Makkah, Saudi Arabia. 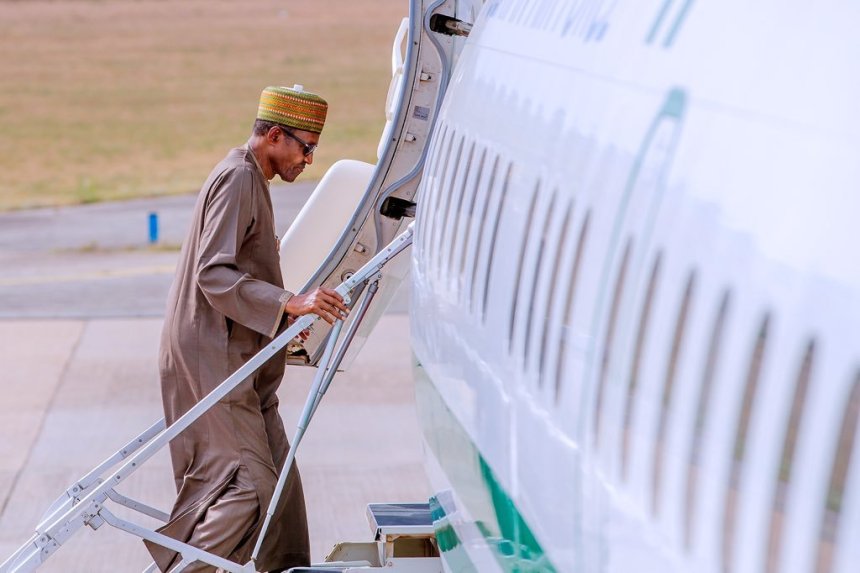 According to a statement released by the Senior Special Assistant, (Media & Publicity); Garba Shehu, the president would be attending the 14th session of the summit which will be hosted by King Salman bin Abdulaziz Al Saud of Saudi Arabia, and well attended by Heads of State and Governments of Member States on Friday. A part of the statement reads; “President Buhari is expected to address the forum and underscore the need for member countries to unite and work together to combat common challenges such as terrorism and violent extremism. The President will also push forward themes that have been at the forefront of his domestic and international priorities, including reviving the Lake Chad Basin, investing in Nigeria to create jobs and financing for development. On the margins of the summit, the Nigerian leader will hold bilateral meetings with world leaders to promote increased cooperation and collaboration on issues of mutual concern.”

The president is expected back on June 2nd.