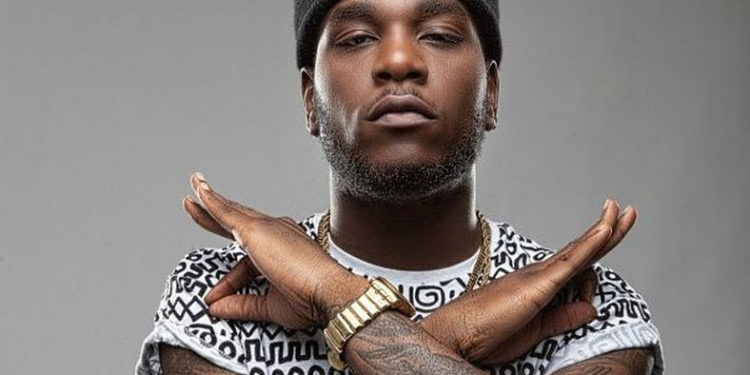 The African Giant; Burna is definitely here to stay. Burna Boy with real name; Damini Ogulu was born on the 2nd of July, 1991. He hails from Porthacourt, Rivers State. Burna started his musical journey at the age of 10, and had the privilege of creating his own sound when a friend of his gave him a production software; FruityLoops to work with. Shortly after graduating from high school, he went on to get the best from a formal education abroad. However, he got caught in the middle, left school, and came back to Nigeria at the age of 19. Upon his arrival, he proceeded to the South where he stayed with LeriQ who introduced him to African sounds, after spending a while listening to foreign musical influences. 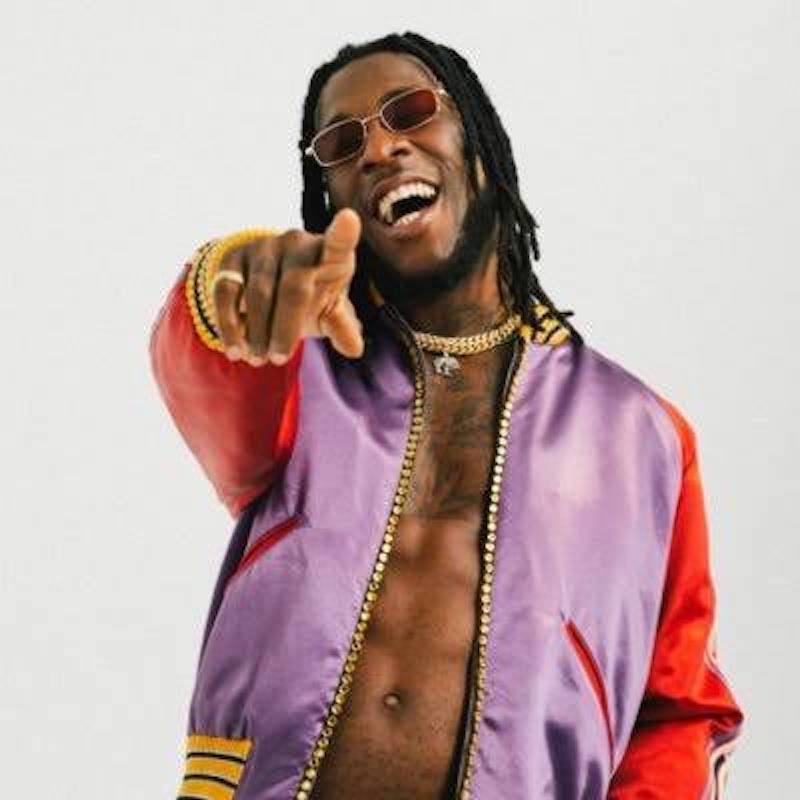 As a young boy, Burna was influenced by Dancehall and Reggae as his father was an ardent fan of this genre of music. He was also familiar with Afrobeat, just as his grandfather was a promoter of this type of music, considering his affiliation with the afrobeat legend; Fela Kuti. In 2013, Burna released his first song “Like To Party”, with the help of Leriq. The same year he also released an album; L.I.F.E under the record label Aristokrat records and featured prominent artistes such as Timaya, 2Face, M.I, and Wizkid. It was indeed a great year for him as his album was ranked 10th on the NET list of 12 best album of 2013.  With such a break into the Nigerian music industry, Burna decided to set up his own record label; Spaceship entertainment in the year 2015 and also released his first album under the self-owned record label titled; “On a Spaceship”. Since then, Burna has gone on to create hit singles which have been totalled to over hit songs. In 2014, he was nominated for the Best Album of the Year at the Nigeria Entertainment Awards. 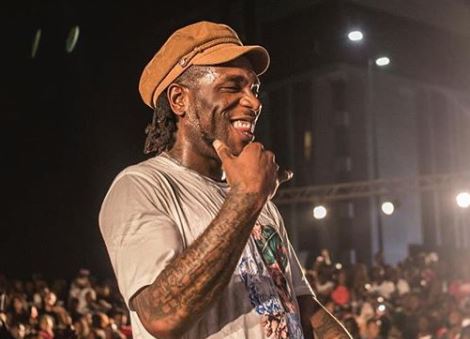 In October 2018, he performed at the sold-out London O2 Academy Brixton, and in the same month, he was also announced as Spotify’s New Afro Hub Take Over artiste. In January 2019, he was announced as one of the artistes performing at the 2019 Coachella Valley Music and Arts Festival alongside Mr Eazi. Following this, he won 4 awards at the Soundcity MVP Awards Festival. The talented musician has won over 8 awards which include; Best New Act at the Nigerian Entertainment Awards 2013, Best New Act at the MTV Africa Music Awards 2013, and the Song of the Year at the Soundcity MVP Awards, 2019.

This May, he was nominated as the Best International Act for the BET Awards which will hold in June, as voting has commenced all around the world. Some of his all-time hit singles include; Run My Race, Ye, Gbona, Dangote, Don Gorgon, and Killin Dem which he did in collaboration with Zlatan, the Zanku crooner.

#ThrowBackThursday: Which of These Automobiles Did Your ...