Last night, Monday 27th May, Nollywood blockbuster producers Ebonylife Films hosted an exclusive private screening of their latest offering,Òlòtoré, in partnership with The British Deputy High Commissioner, Ms. Laure Beaufils at the IMAX – Lekki, in Lagos. Set in Lagos, Òlòturé is the story of a young, naïve Nigerian journalist who goes undercover to expose the shady underworld of human trafficking.

Òlòturé will commence its festival run this summer, after which it will be released across cinemas in Nigeria and then to streaming platforms. 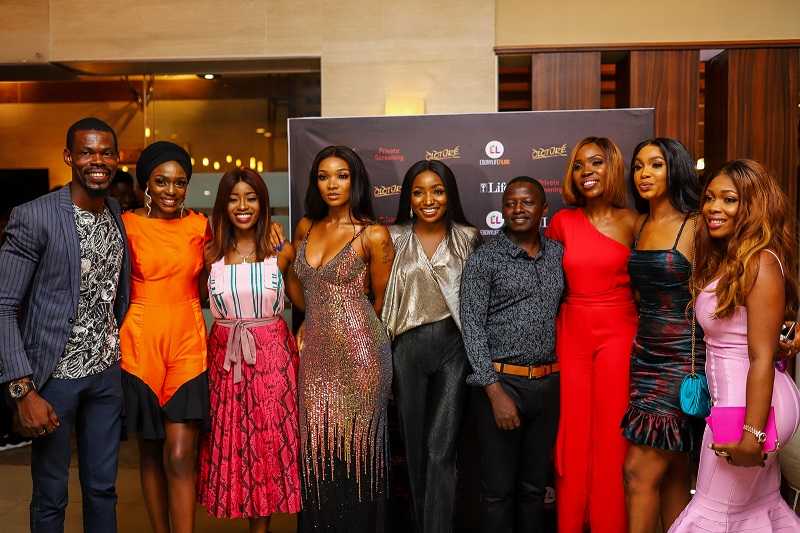 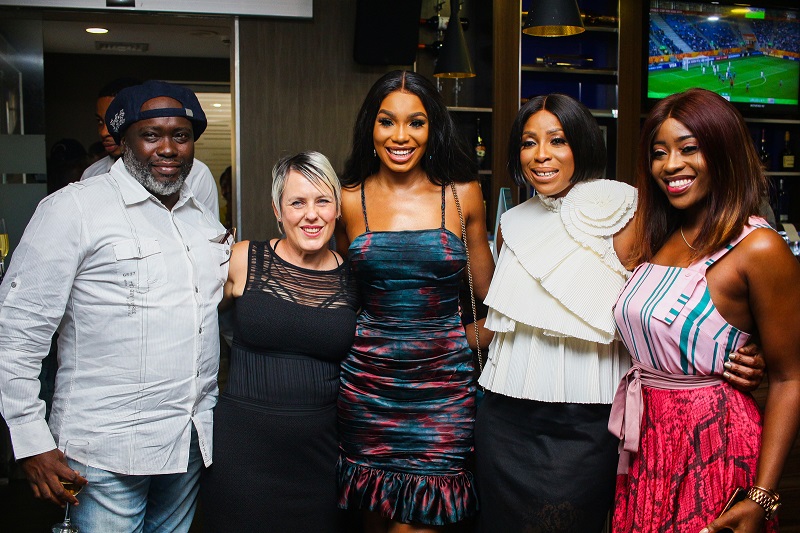 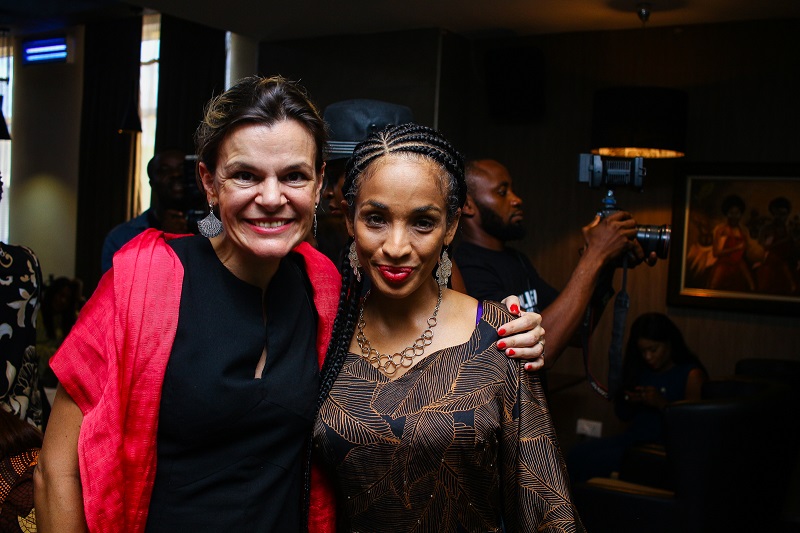 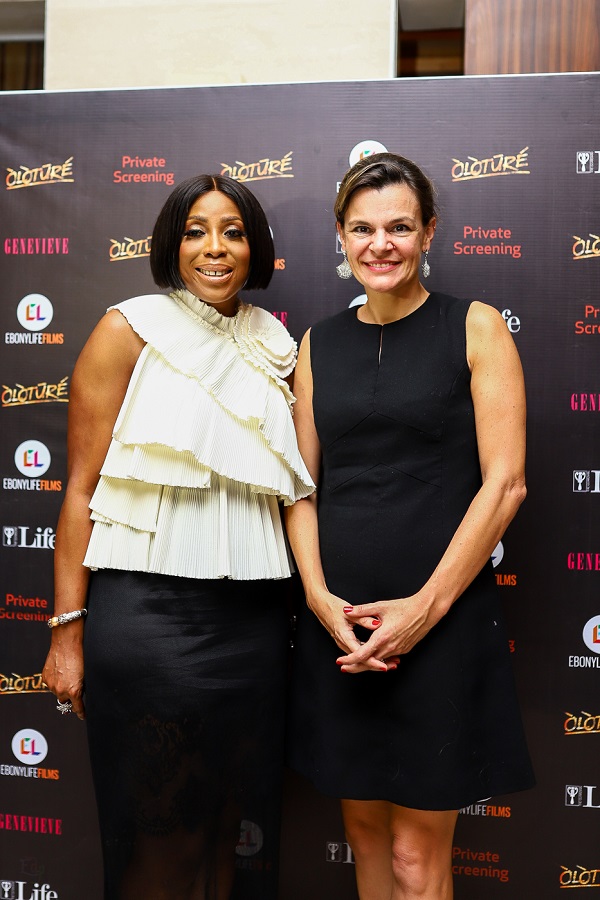 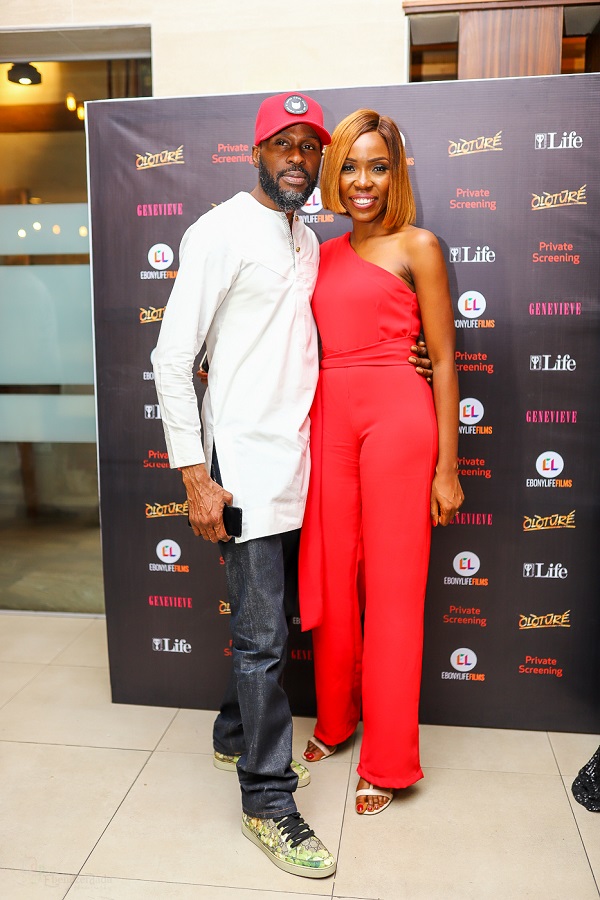 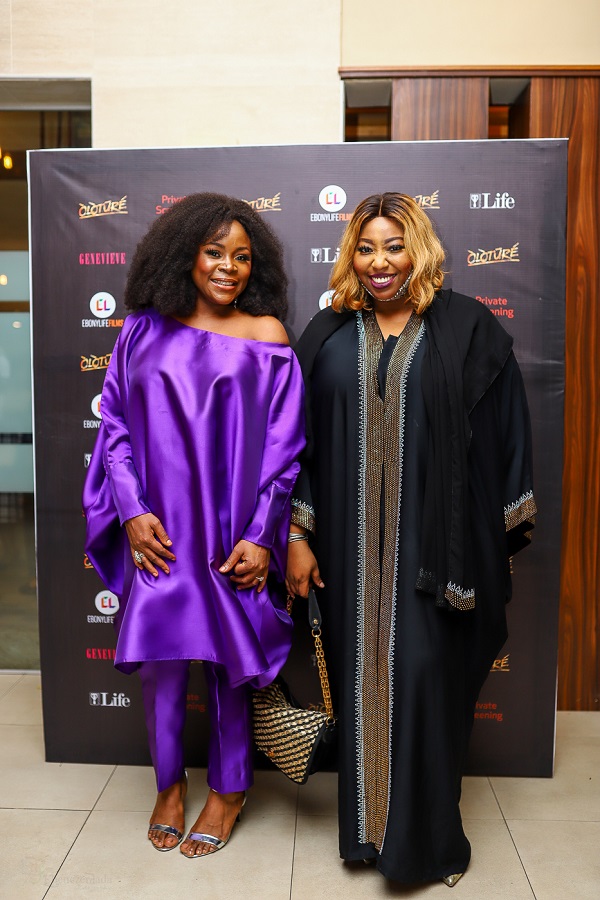 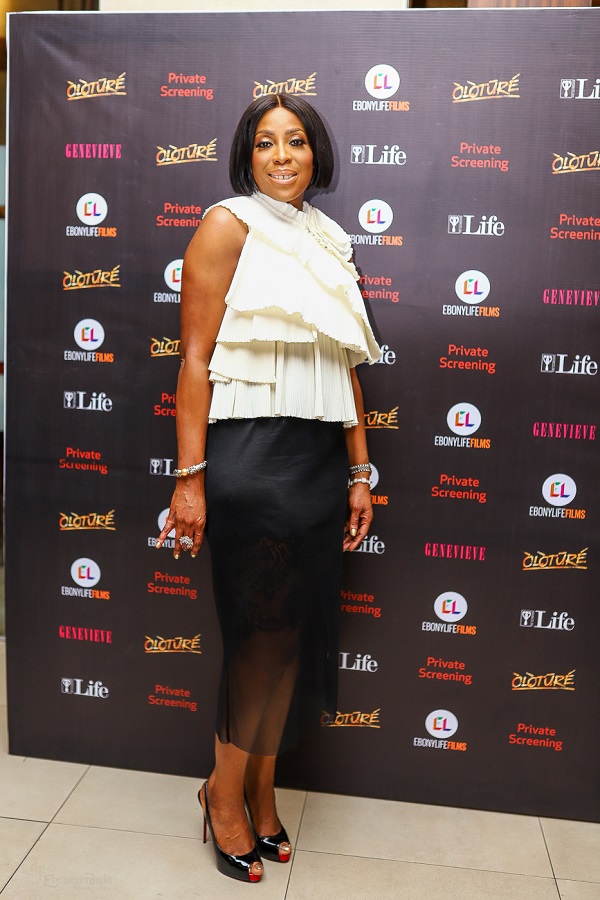 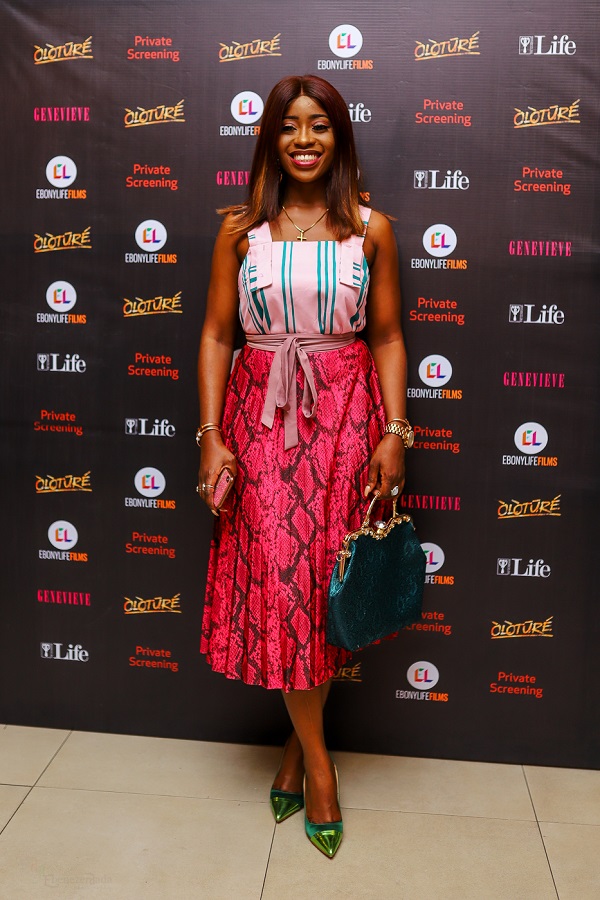 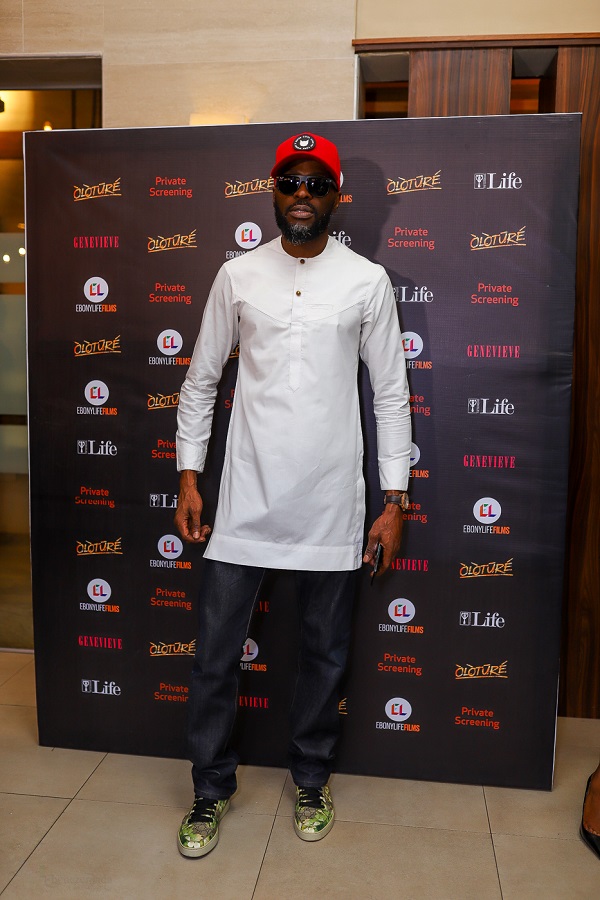 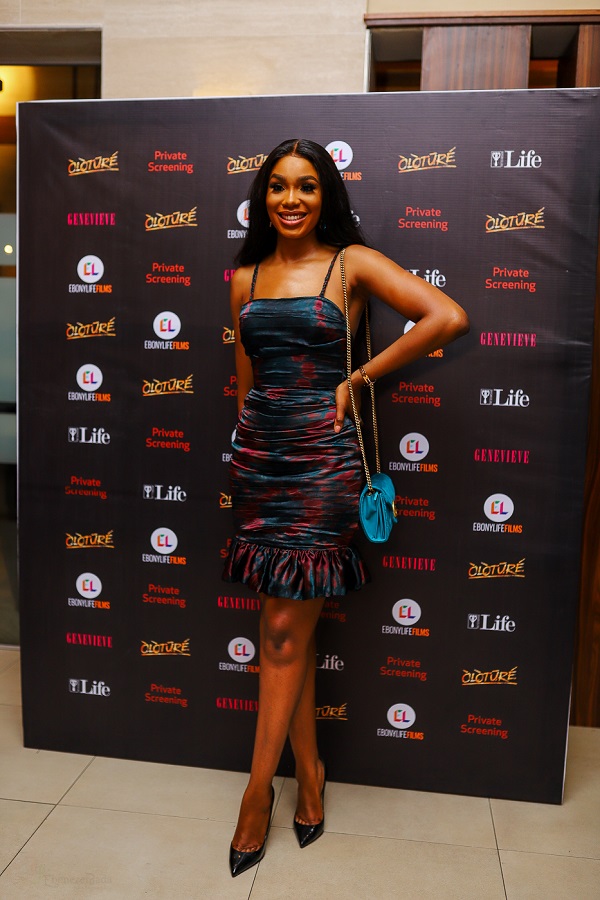