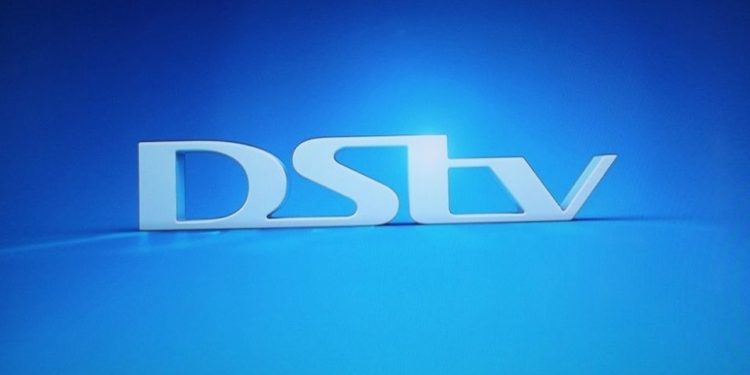 Monday 27 May, 2019 – This Saturday, 1 June, Tottenham Hotspur and Liverpool will meet for what promises to be an epic and dramatic UEFA Champions League (UCL) final and DStv or GOtv are bringing the anticipated football clash to more customers on SuperSport, the World of Champions!

To thank its loyal DStv & GOtv football fans for their ongoing support and whet their appetite for more football ahead of the upcoming AFCON 2019 spectacle in June, MultiChoice will treat more of its customers to Europe’s biggest match final. Leading up to the kick-off whistle, viewers can tune-in for the match build-up programming including highlights of past games involving the two finalists. For the full UCL experience, viewers can tune into SuperSport 3 (DStv Channel 203), SuperSport 10 (DStv Channel 210) and Select 2 (GOtv channel 32) for an exciting array of programming including half hour highlights of the four semi-final games; official UEFA Champions League preview show at 6pm; the studio build up including crossings from Madrid at 6:30pm before the match kick-off at 8pm.

Mr. John Ugbe, the Chief Executive Officer for MultiChoice Nigeria said: “The Champions League is Europe’s most prestigious competition and one that football fans all over the world follow passionately. This season has seen spectacular comebacks and will have two English teams facing off in the final for only the second time in history. We are indeed glad to be on the right side of history as the finale will be broadcast live for our customers on all DStv packages, GOtv Max and GOtv Plus.”

Both English teams made astonishing recoveries in their semi-final clashes, with Spurs overcoming the exciting, youthful AFC Ajax of the Netherlands, while ‘Pool had a legendary triumph over Spanish champions Barcelona. It’s a milestone match for Spurs who are appearing in their first Champions League final ever, with coach, Mauricio Pochettino masterminding an incredible campaign which has seen come through arguably the toughest group and knockout ties against Borussia Dortmund, Manchester City and Ajax.

The Lilywhites were well off the pace in the Premier League but being crowned European champions would make this the greatest season in the history of the London club and establish Pochettino as a legend in Tottenham for all time.

Jurgen Klopp is already well on his way to doing the same for Liverpool, though there is surely a fear that his team will be labelled the ‘nearly men’: they got to the Champions League final last year and succumbed to Real Madrid, while their incredible Premier League campaign this season (in which they racked up 97 points – one point behind the season winners Man City).

A defeat in this final could be a huge psychological blow for Liverpool (even if they have been undeniably brilliant, as any regular viewer of football on SuperSport can attest), but equally a victory (and a sixth European Championship title – more than any other English side) could lay the foundation for this Reds side to dominate at home and abroad as their predecessors did way back in the 1970s and ‘80s.

In head-to-head terms, Tottenham and Liverpool have met in 170 previous matches across all competitions. The Reds have dominated the rivalry, claiming 79 wins compared to 48 for Spurs, while 43 matches have been drawn.

The teams’ most recent clash a Premier League game live on SuperSport in late March at Anfield which saw ‘Pool claim a 2-1 win: Roberto Firmino’s opener was cancelled out by Lucas Moura, before a late fumble from Hugo Lloris resulted in an own goal for Toby Alderweireld.

If you don’t want to be left behind in the heated conversation around this all-English clash between Spurs and Liverpool from Madrid, visit the DStv or GOtv websites to subscribe or reconnect to any of the DStv packages and GOtv Max or GOtv Plus.

The football action will continue for DStv and GOtv even after the football season wraps when the much-anticipated AFCON 2019 kicks off on 21 June on SuperSport with African football talent taking centre stage.

For more information and upcoming fixtures on the unmatched football on DStv and GOtv, visit www.supersport.com.

ADEWURA’S DEATH: WHAT IS THE VALUE OF ...