As excitement reaches fever pitch ahead of the Champions League final, this weekend SuperSport unveils its “We are Sport” campaign, a sweeping series of tributes and tales around events and moments that SuperSport and DStv have broadcast throughout SuperSport’s 30-year history. 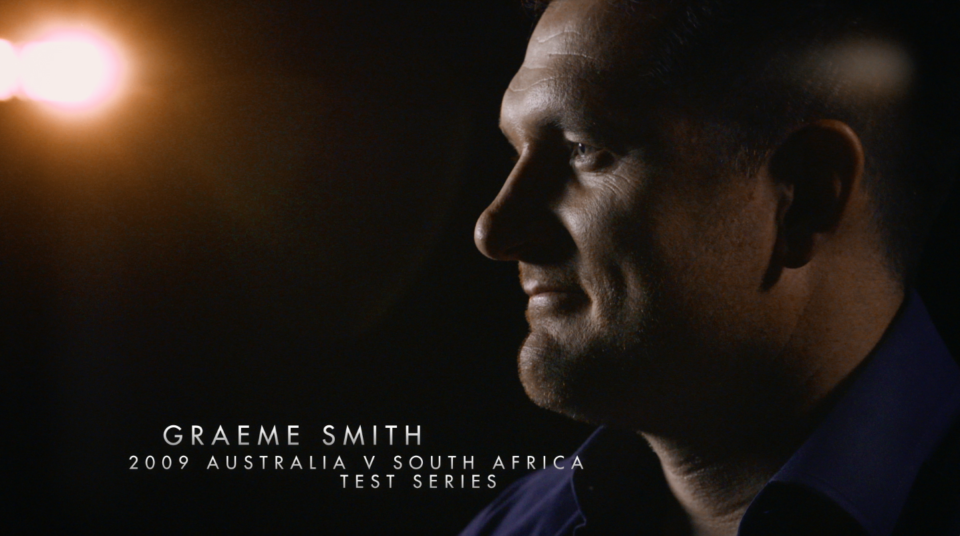 The first, to be broadcast on Sunday, fittingly features Dwight Yorke, who was part of the Manchester United team that won the treble of the Champions League, Premier League and FA Cup 20 years ago.

He talks movingly of one of the most dramatic finales in Champions League history as  Ole Gunnar Solskjaer famously came off the bench to score a 93rd-minute winning goal in the 1999 decider. 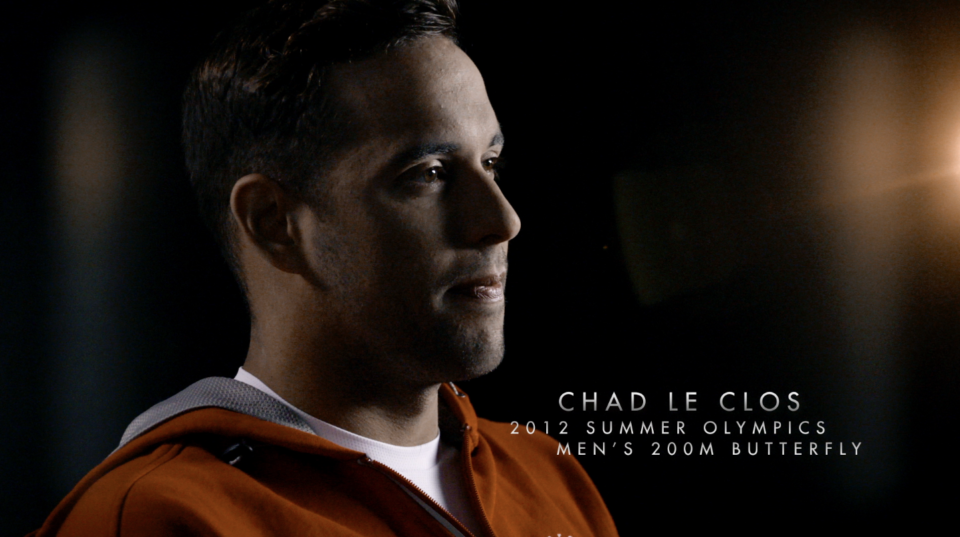 Such stories aim to remind viewers about the feeling and emotion that only sport invokes. Indeed, SuperSport has trawled the globe to secure interviews with superstars like Eliud Kipchoge, the marathon world record holder, 800m king David Rudisha, Graeme Smith and a host of others who talk movingly of some of their greatest moments.

There are, of course, darker moments to reflect on, too, as Allan Donald does with searing honesty when talking about the disaster of Edgbaston exactly 20 years ago. Even now, the visuals of the dramatic run-out against Australia give rise to angst and disappointment.

The series swings from the sublime to the ridiculous, the heart-breaking to the impossible, the outrageous to the breath-taking, all incredible moments impossible to forget. 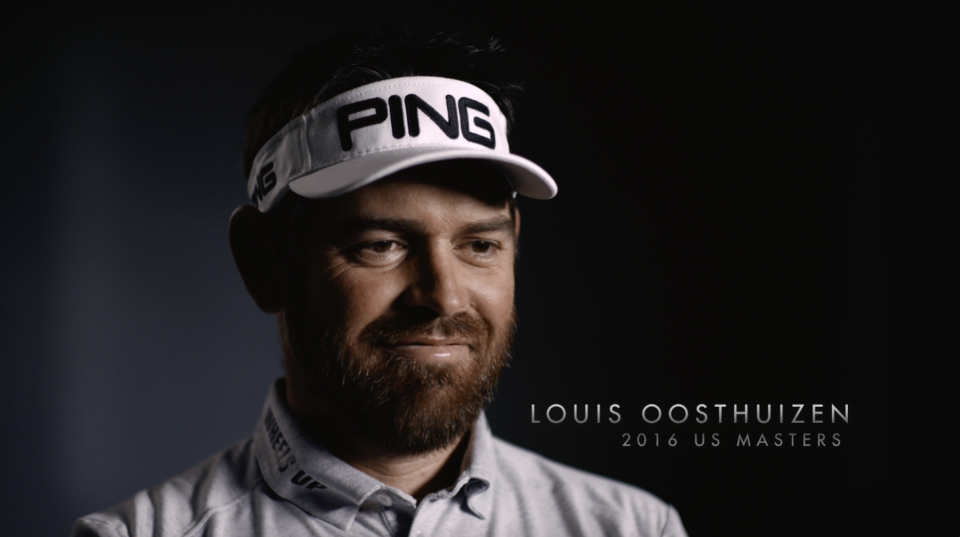 The campaign takes ownership of sport in Africa and places DStv at the forefront of its thinking.

The payoff line “We Are Sport – We are DStv” is a positioning no other brand on the continent can match. SuperSport is arguably the best sport broadcaster in the world and its live sport offering is unrivalled internationally.

The stories, both international and African, have been researched by some of Africa’s leading sporting journalists, SuperSport’s production team and Admit One Media, who brought the concept to life.

Many moments are revisited, either as interviews with key subjects or as re-edited highlights that serve to remind what an extraordinary past 30 years has produced.

From the Sugar Ray Leonard-Marvin Hagler slugfest in 1987 to Liverpool’s epic comeback against Barcelona several weeks ago, the storyboard is packed with dramatic events.

“We need to be reminded of the moments that have shaped our sporting history and we’ve attempted to do so with this series,” explained Gideon Khobane, SuperSport chief executive. “Of course fans will have their own views, which is why we want them to share their greatest, most memorable moments through our digital platforms.”

The campaign will be rolled out over several months, starting on Sunday, and will also be available to watch on supersport.com and DStv Catch Up.

Over 30 years of moments. We Are Sport. We are DSTV.

Patoranking Covers The May Edition Of BlackNBold ...

Davido Refers To Ubi Franklin As A ...