Travelstart Supports Lala at the Paris Premiere of her first short film, “FINE” 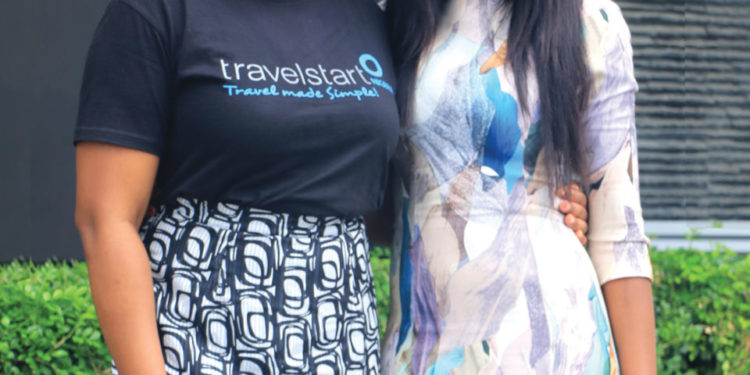 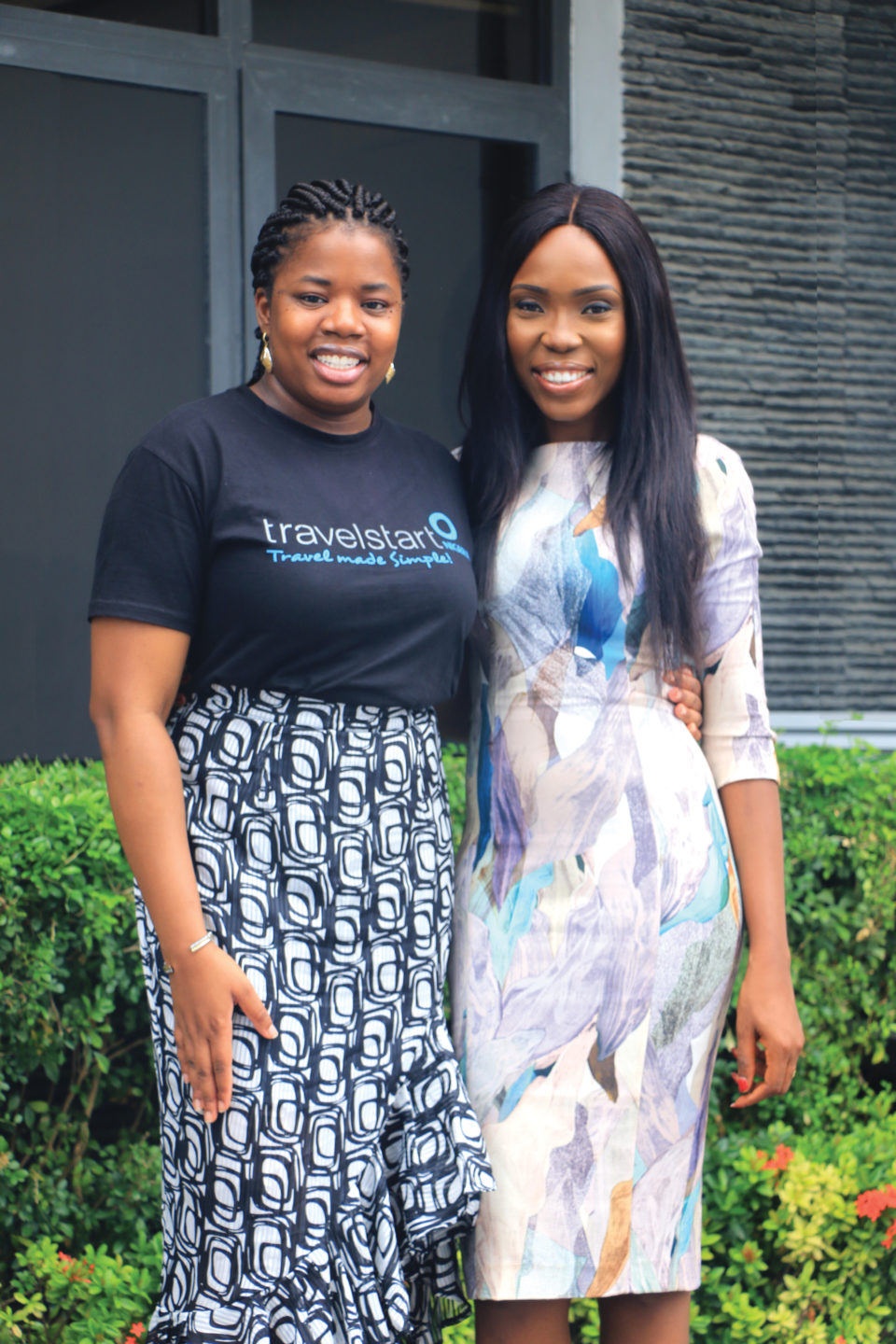 Travelstart Nigeria teamed up with Kemi “Lala” Akindoju, an award-winning drama instructor, casting director and producer, who showcased her film, ‘FINE’ at Nollywood Week Paris Film Festival. The 7th edition of the festival screened a number of the critically acclaimed, must-see Nollywood films to an exciting cross-cultural fan base.

Travelstart is helping more and more customers like Lala by simplifying the flight booking process so they save on time, stress and cost. Lala travelled to the festival in Paris to premiere her new short film. Lala commented “The trip was an amazing experience, I am always excited to represent Nigeria and showcase our talents to the rest of the world. Thanks to Travelstart, all I had to worry about was packing my bags and giving a stellar appearance in the French capital.”

A talented actress, Lala has performed in stage and film productions worldwide and is a true advocate of performing arts in Nigeria. ‘FINE’, an Odenike film and produced by Lala, touches on the subject of mental health and how people might be dying inside but seem fine on the outside. It was selected to show at Nollywood Week, a yearly film festival that highlights the best of the Nigerian film industry, with the aim of finding a larger audience and a distribution system for these quality films.

As Africa’s leading online travel agency, Travelstart has always supported causes that continue to showcase the brilliance, innovation, drive of Nigerians to further their ambitions. This is not the first time the online travel agency has sponsored such a cause. In 2018, in partnership with Air-France KLM, Travelstart sponsored the Nigerian Bobsled and Skeleton team to South Korea for the country’s first appearance at the Winter Olympics and first-time in any winter sport.

With cheap flight deals on more than 500 airlines flying to 11,00 destinations, visit travelstart.com before your next trip.

Theresa May Announces Her Resignation As Prime ...