The Nigeria Labour Congress (NLC) has embarked on an indefinite strike in Oyo state following a protest by the Primary school teachers who have been on strike since Monday.

Last week, the teachers issued a 72-hour ultimatum to Oyo state government to clear and settle al the backlogs of salaries it owes its members. The chairman of the Union in Ibadan; Bayo Titilola-Sodo spoke about the strike saying: 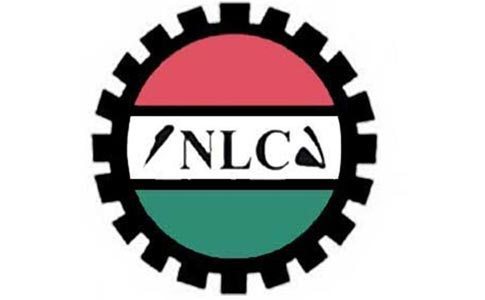 “The strike has commenced today. It has commenced. It is an indefinite strike. “We expect all our members to join. We voluntarily and jointly agreed to commence the strike at our meeting after the expiration of the notice we gave the government. Every member of the NLC is expected to join the strike.”  When asked when the strike will be called off, Titilola-Sodo insisted that it can only be called off when the government is ready.  He said, “That one you said, ask the government. We did not serve them the notice today. We have been on it for some time. Thank you.”

Kris Jenner Explains The Meaning Behind The ...