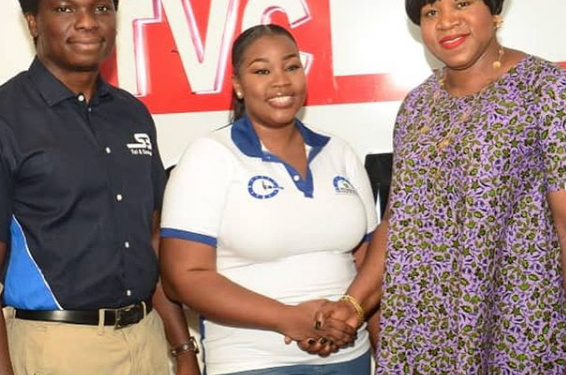 The head of Retail Operations, House of Tara, Raliat Obe has emerged the winner of the Nigerian Employee Of the Year Awards, which was formerly known as the TAMS Summit. The award was given as an act of encouragement to Nigerian employees in the face of hardship and harsh working conditions, as well as reward employees who strive to maintain the excellence and standards of their organisations through hard work and dedication. 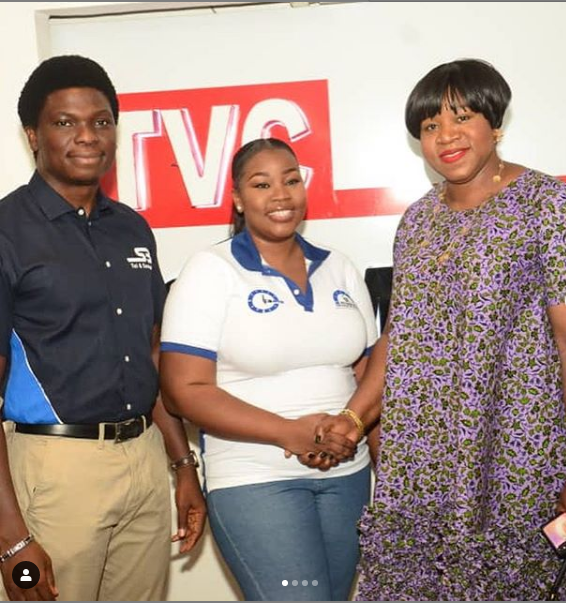 The winner, Raliat Obe, was chosen from a shortlist of 20 employees, which was eventually narrowed down to 5 and then 3 among which she emerged the first. One of the reasons for her selection was due to her contribution to the growth of the retail operations of the company; House Of Tara International.

As a reward for her dedication, Raliat would be awarded the Prize of an All expense paid trip to Dubai and Abu Dhabi in the company of the HR manager.

#ThrowbackThursday: Which Of These Movies Is Still ...