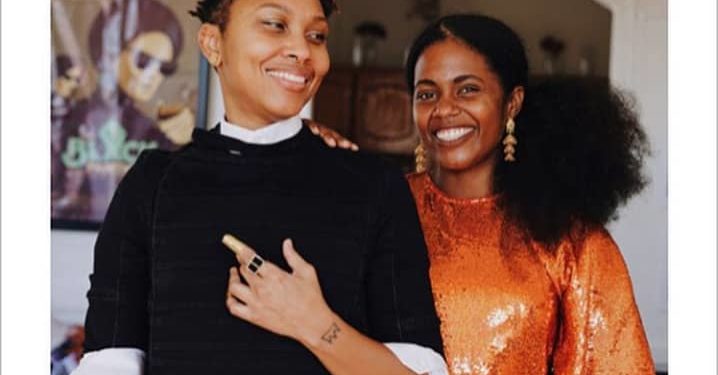 Fox Extended, is set to develop a series from Akwaeke Emezi’s ‘Freshwater’ with the help of Tamara P. Carter. Emezi who will double as a writer and executive producer will be working together with Tamara P. Carter who was previously a writer on the HBO series “The Leftovers”. Her debut short story “The Paris Project” was aired on Vice in 2017. 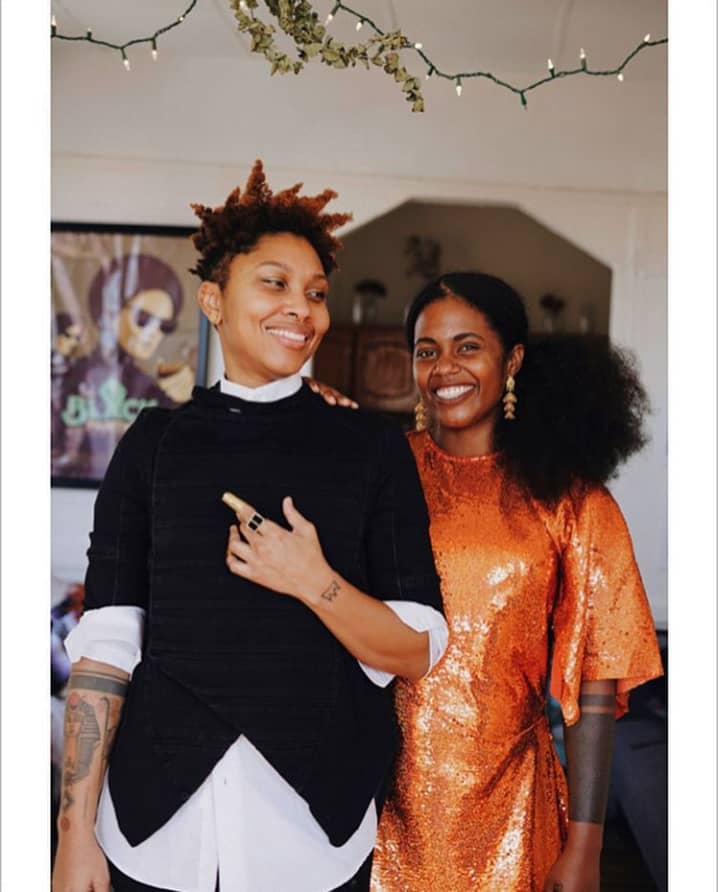 Freshwater is centred on Ada, a Nigerian student in her final year of college who finds out that she has three spirits living in her subconscious. They eventually take control of her, threatening to ruin her life and sanity. The novel is a finalist for the NYPL Young Lions Award, the Lambda Literary Award for Transgender Fiction, and the Edmund White Award for Debut Fiction.