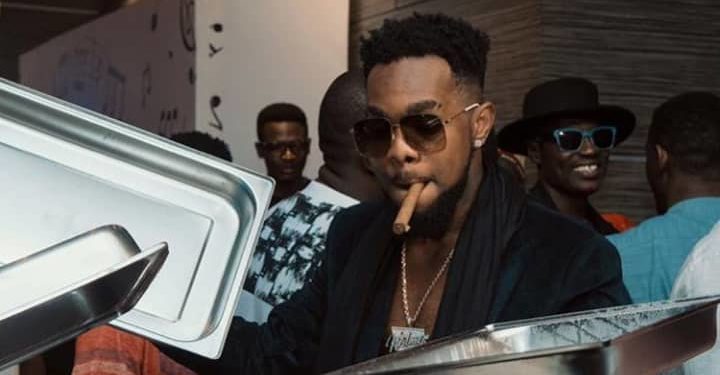 The dancehall and afrobeat crooner announced that his latest album ‘Wilmer’ would be released on Friday. The tracks included on the album are;

Celebrities came out en masse to support their very own. Here are more pictures from the event; 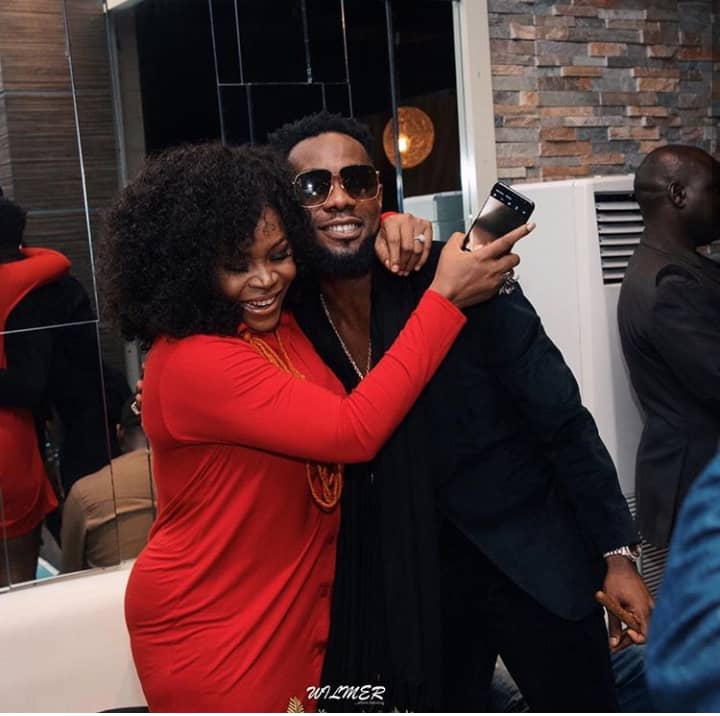 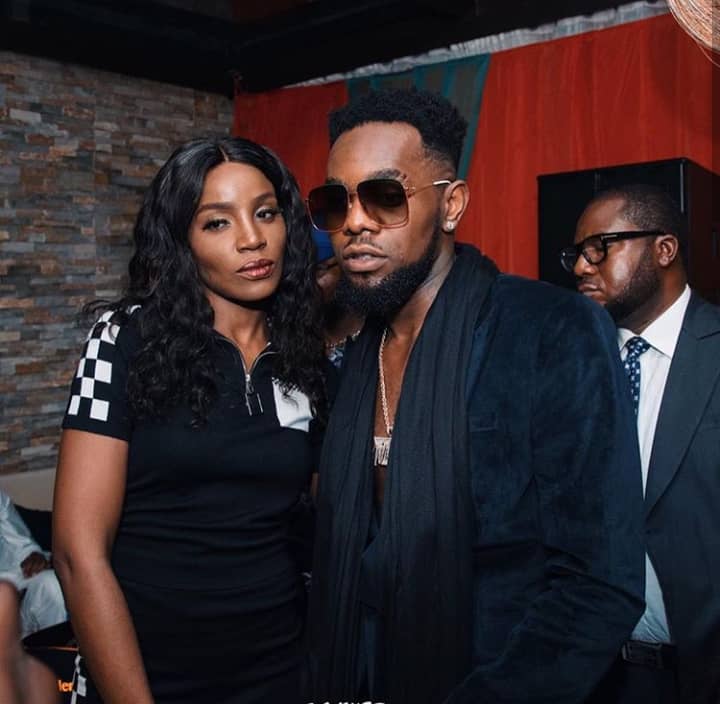 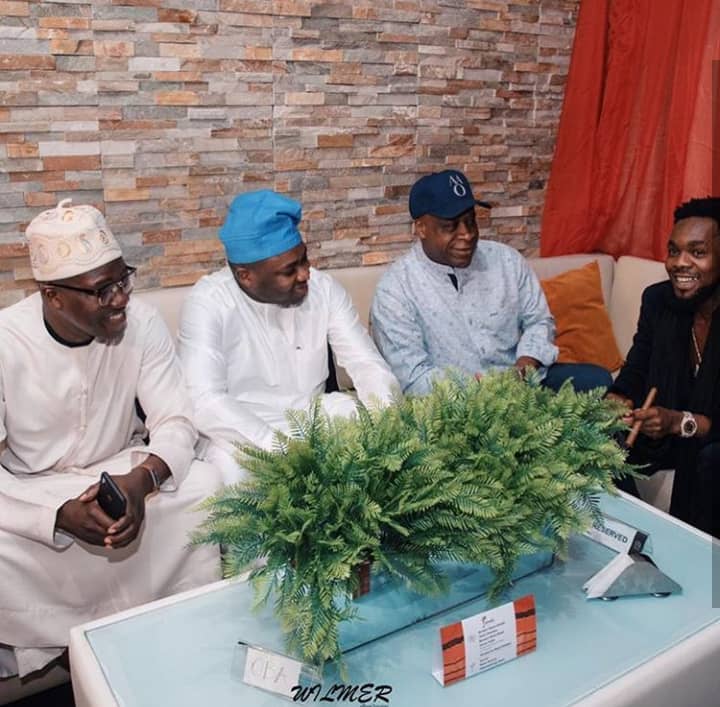 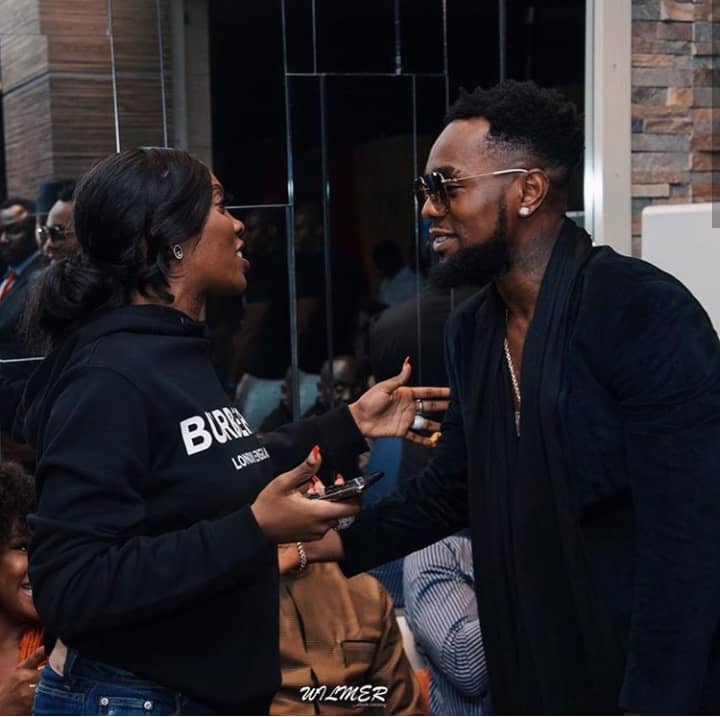 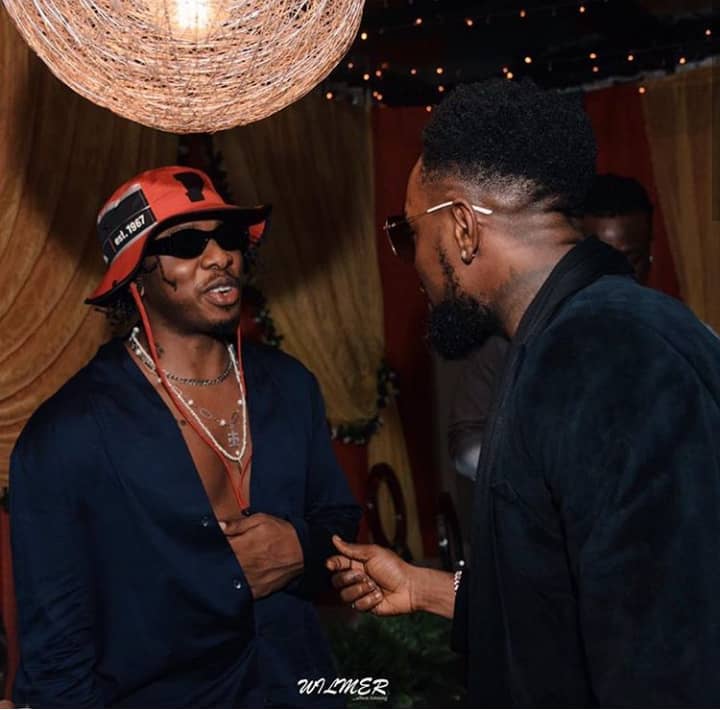 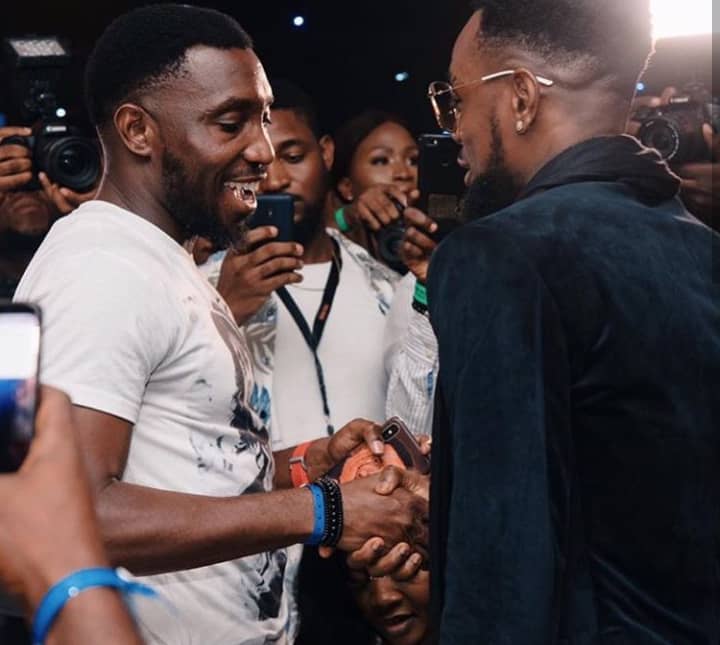 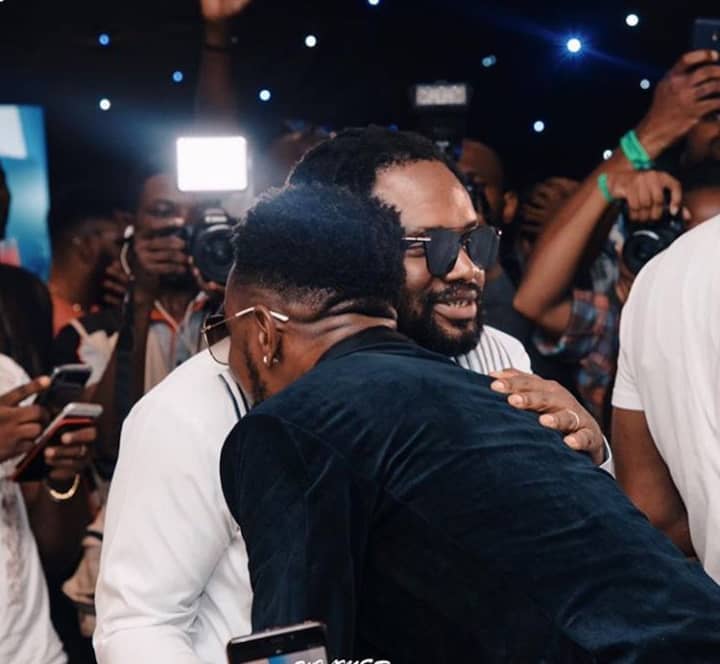 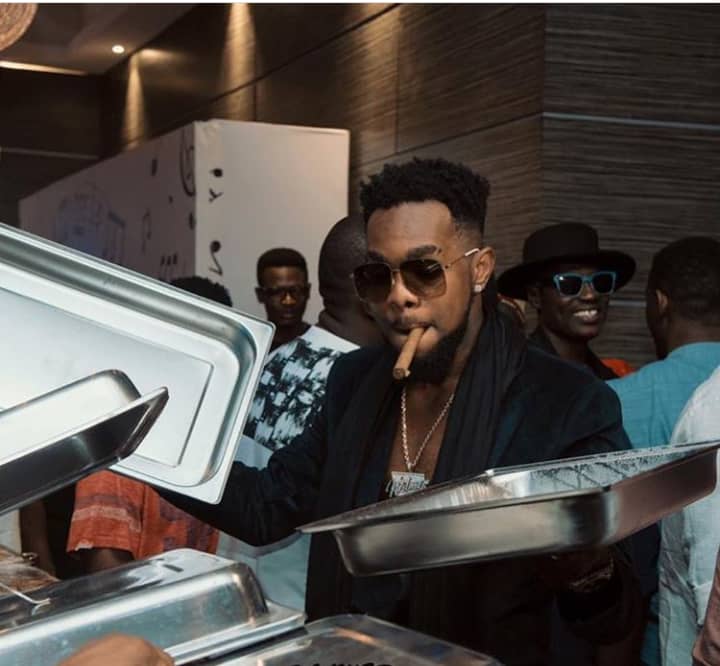 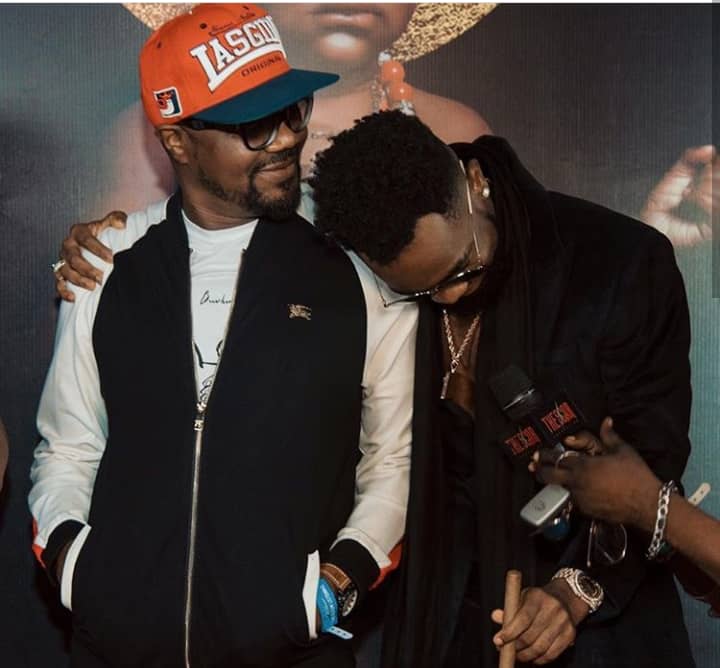 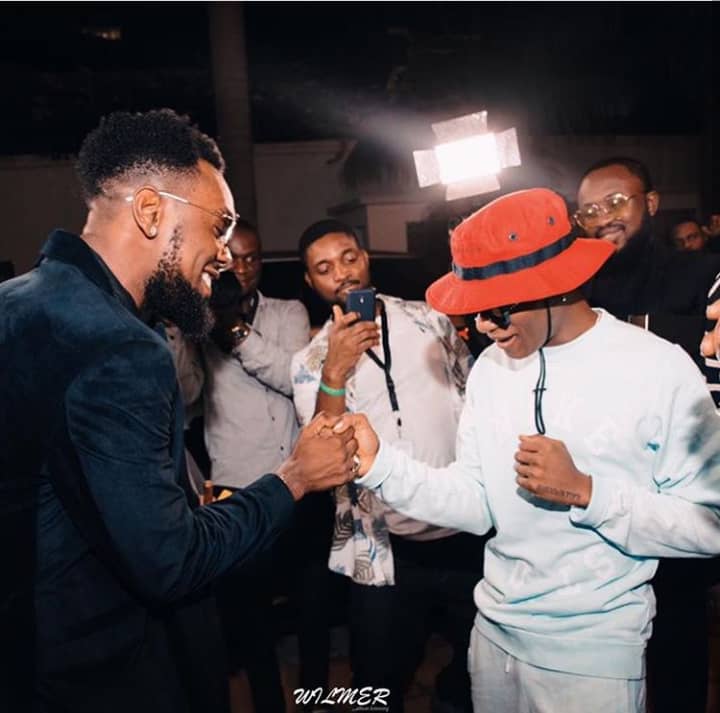 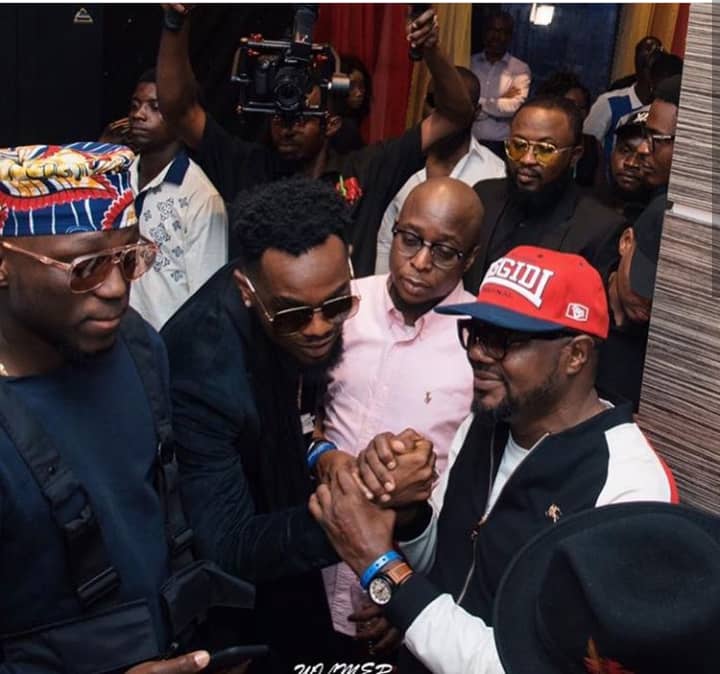 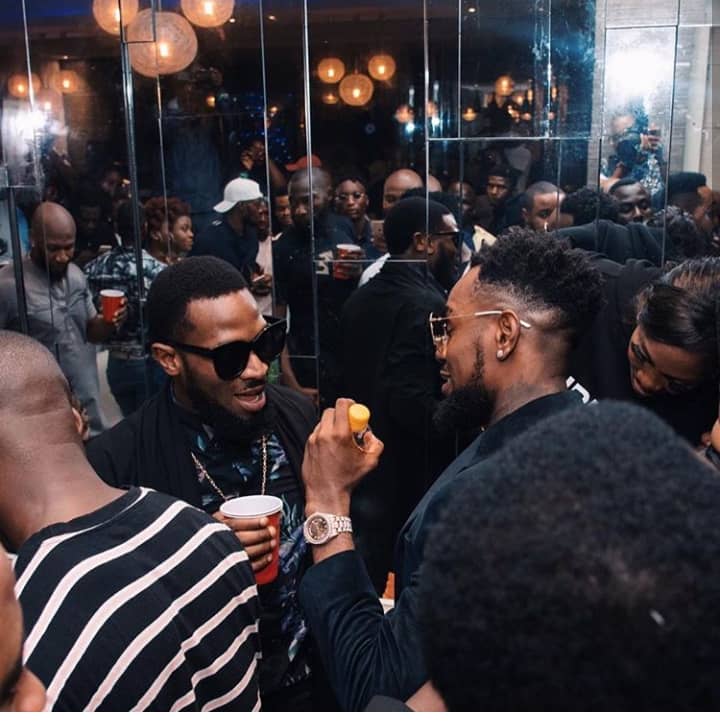 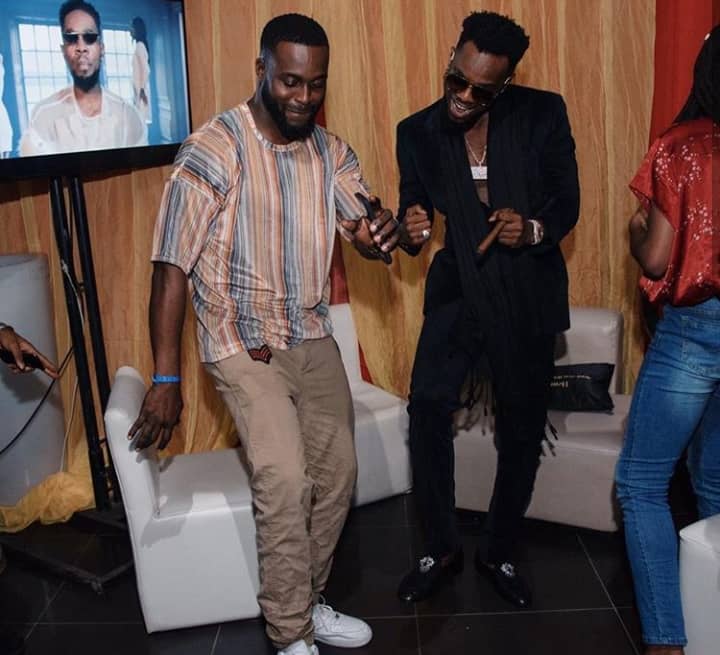