The Cannes Festival also known as Festival de Cannes, is a yearly event that previews new movies from all genres as well documentaries all over the world. Till 2002, it was referred to as the International Film Festival and has been hosted at the Palais des Festivals et des Congrès.

This year, the festival is scheduled to run from Tuesday 14th May- Saturday 25th May 2019. So far, there has been a lot of paparazzi and exciting moments as actors and celebrities from all over the world come together to witness the festival. For each festival, jury members are chosen to make a fair decision on the overall winners at the festival. This year, Mexican filmmaker Alejandro González Iñárritu was been named the jury president. This year would make it the 72nd time the festival is being held n Palais des Festivals, Cannes, France.

Some of the notable faces spotted at the festival so far include; Selena Gomez, Antonio Banderas, Elton John, Sonam Kapoor, Priyanka Chopra, Bella Hadid, to mention a few. Here are some of the exciting moments captured below; 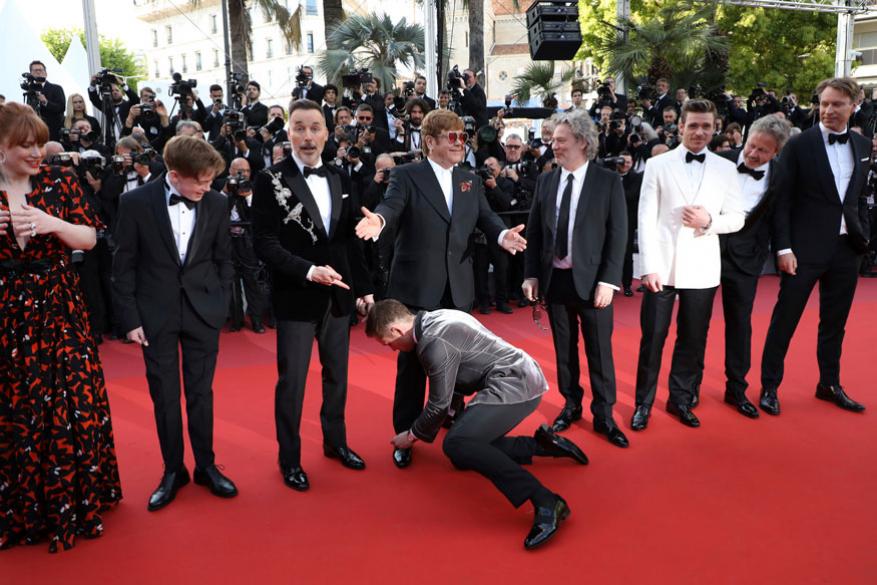 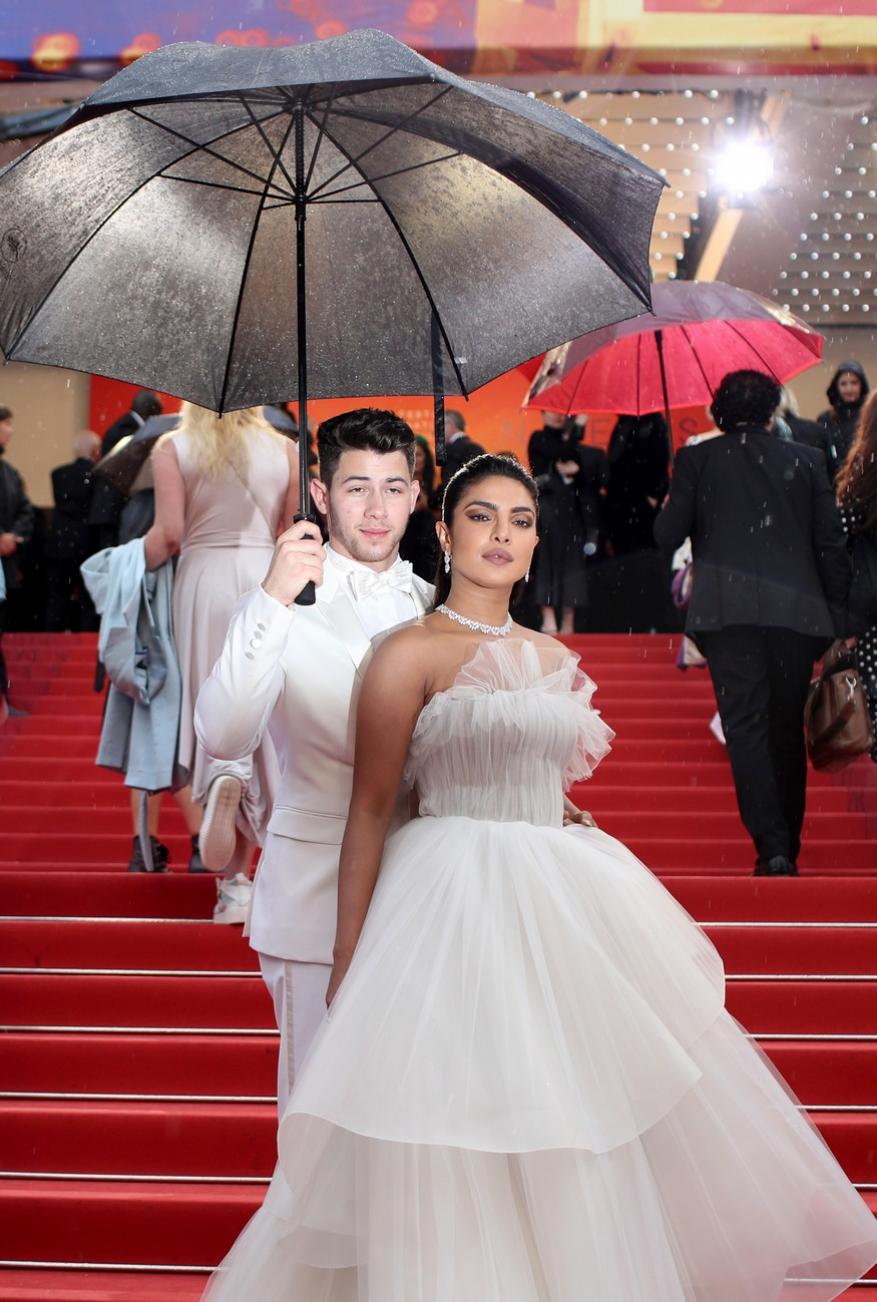 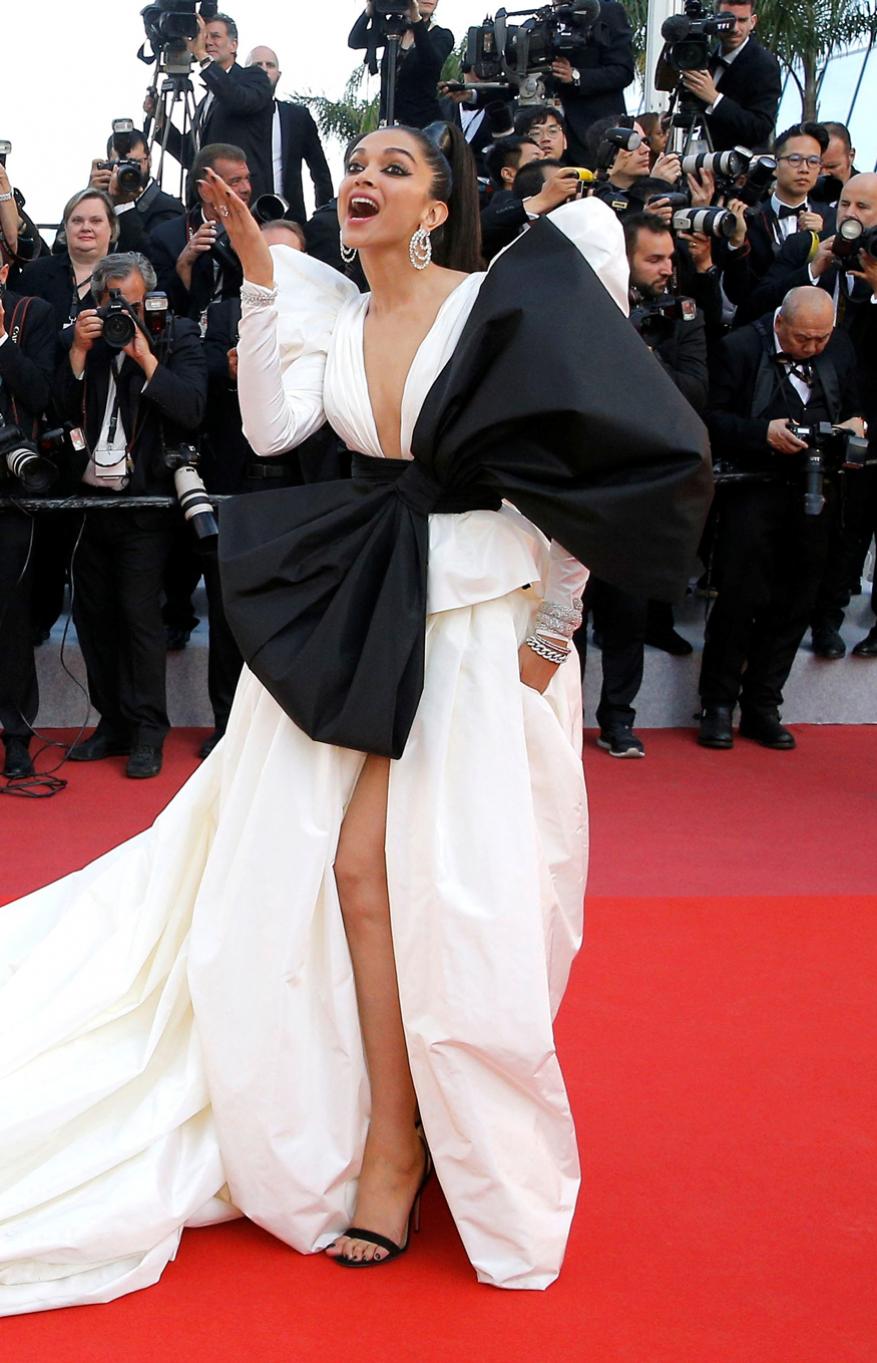 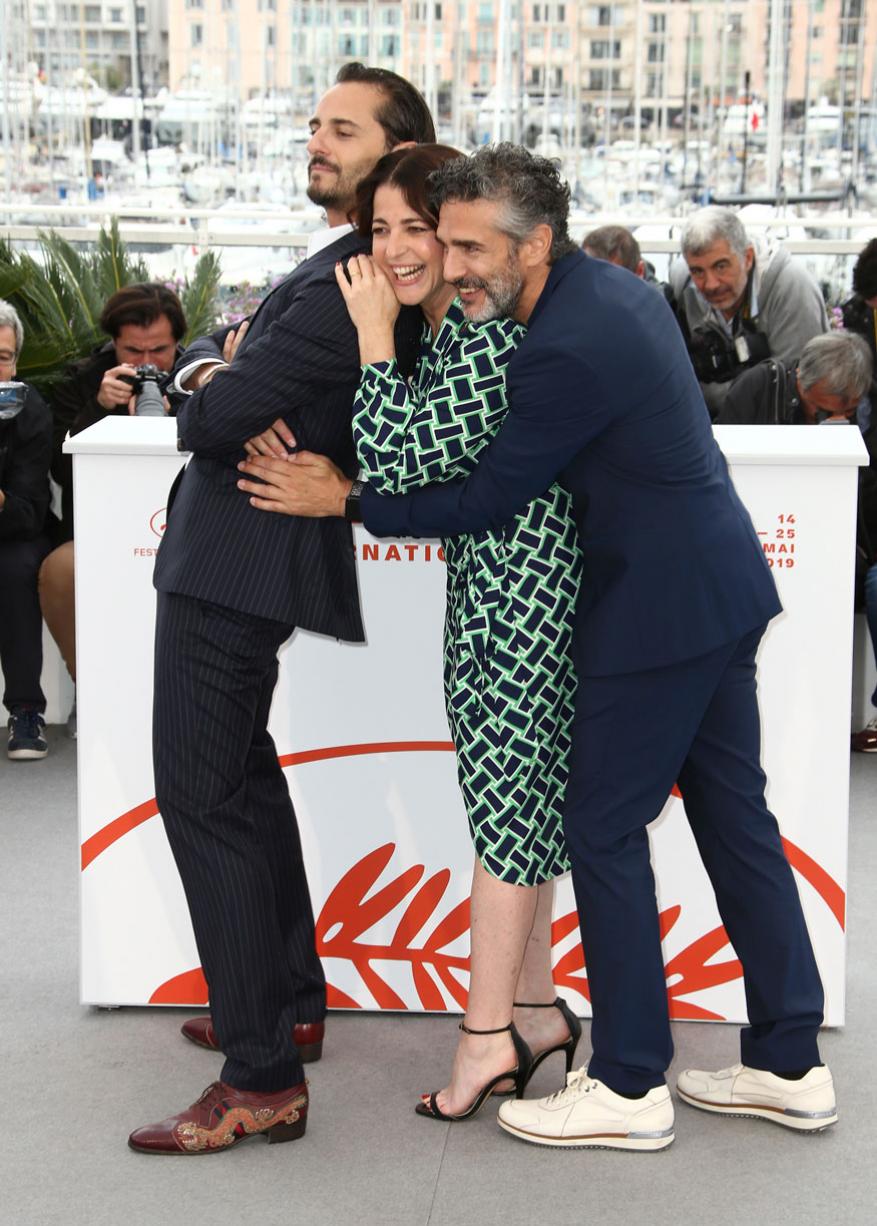 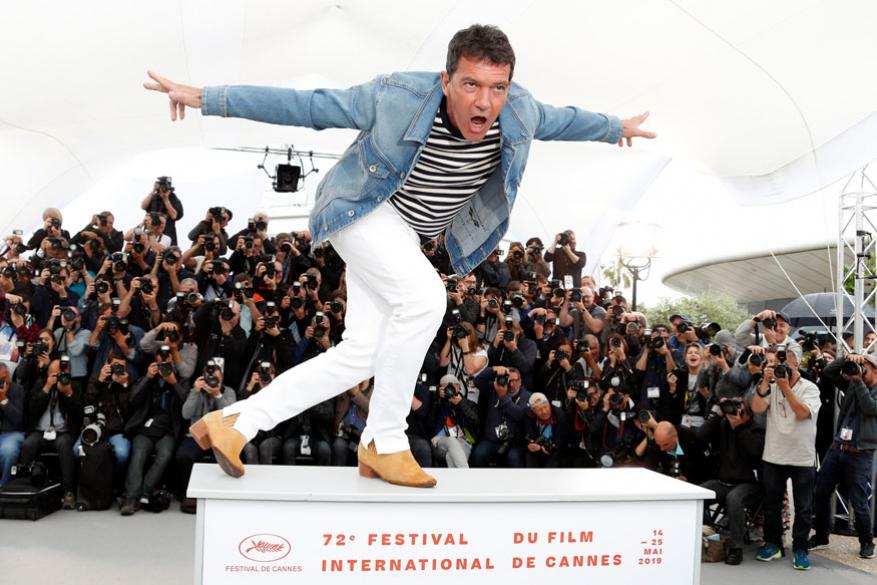 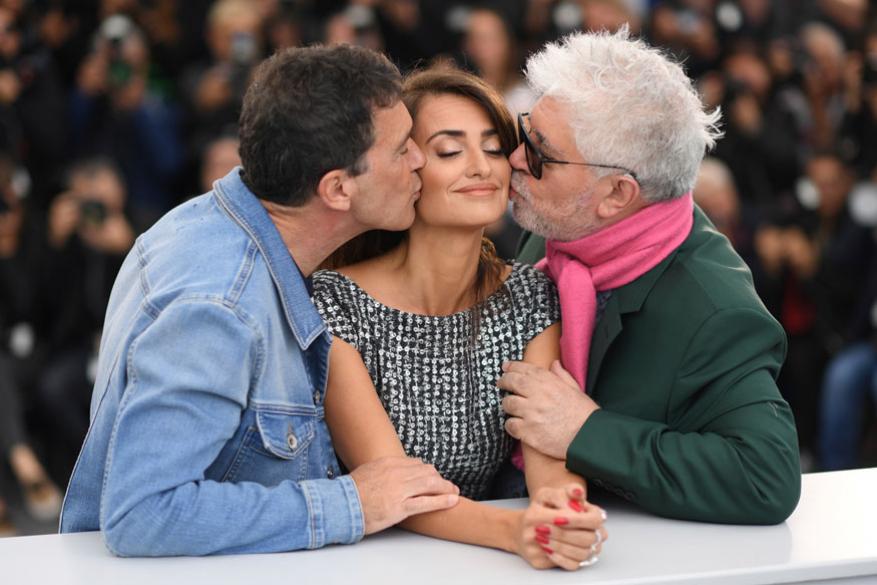 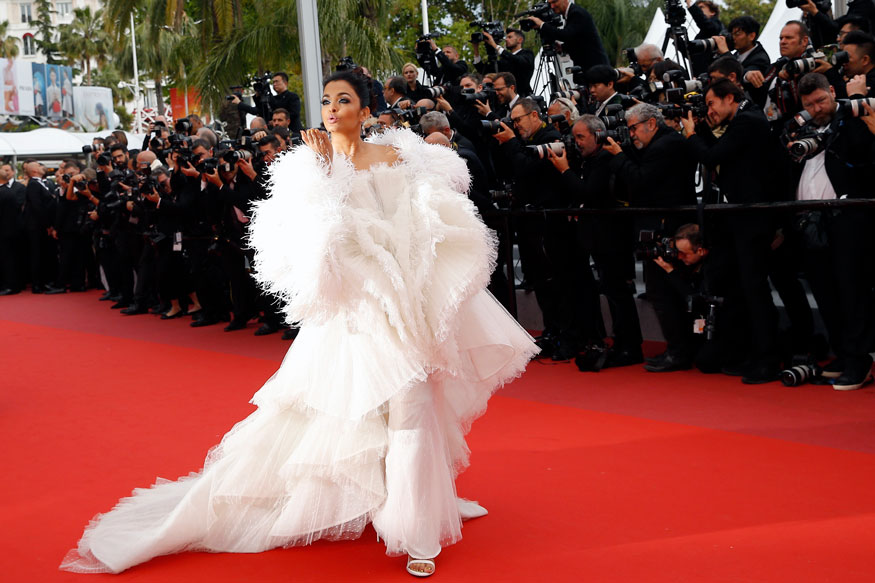 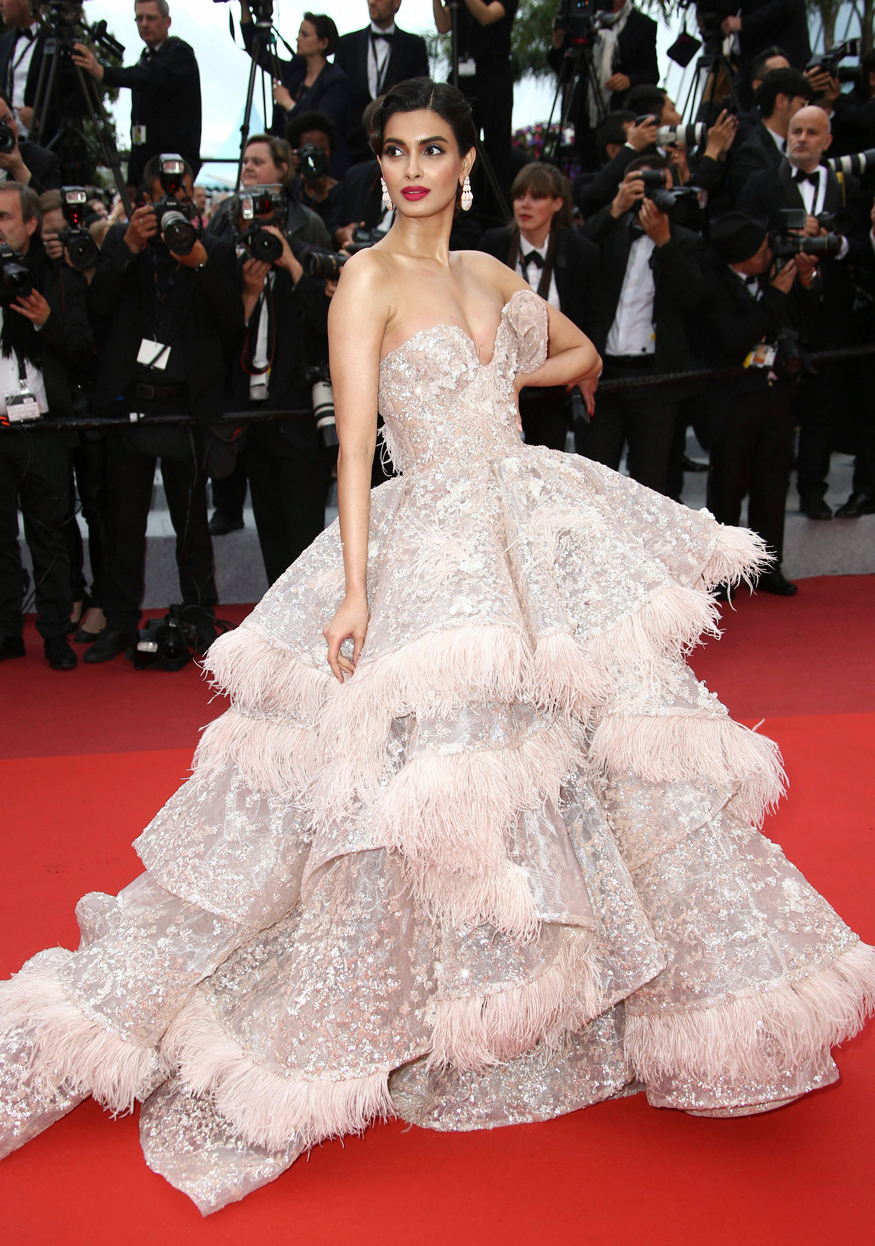 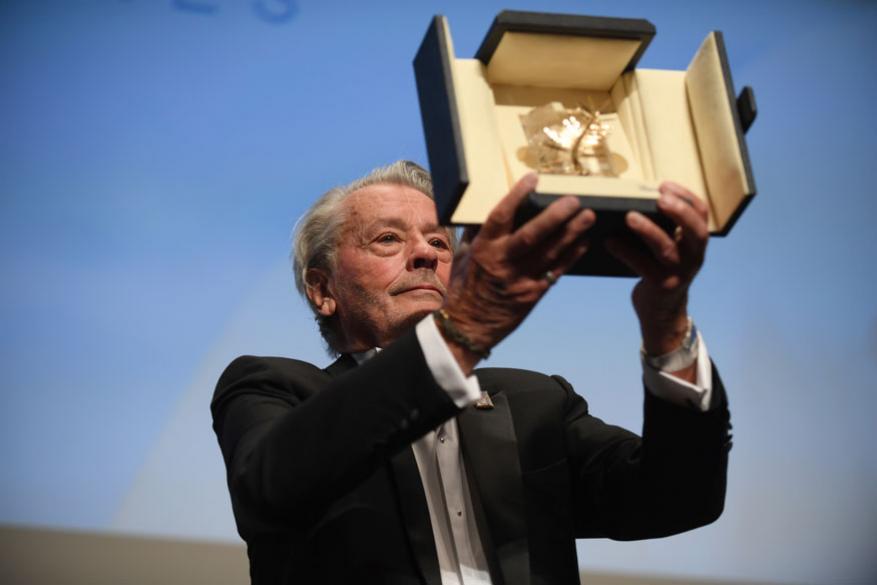 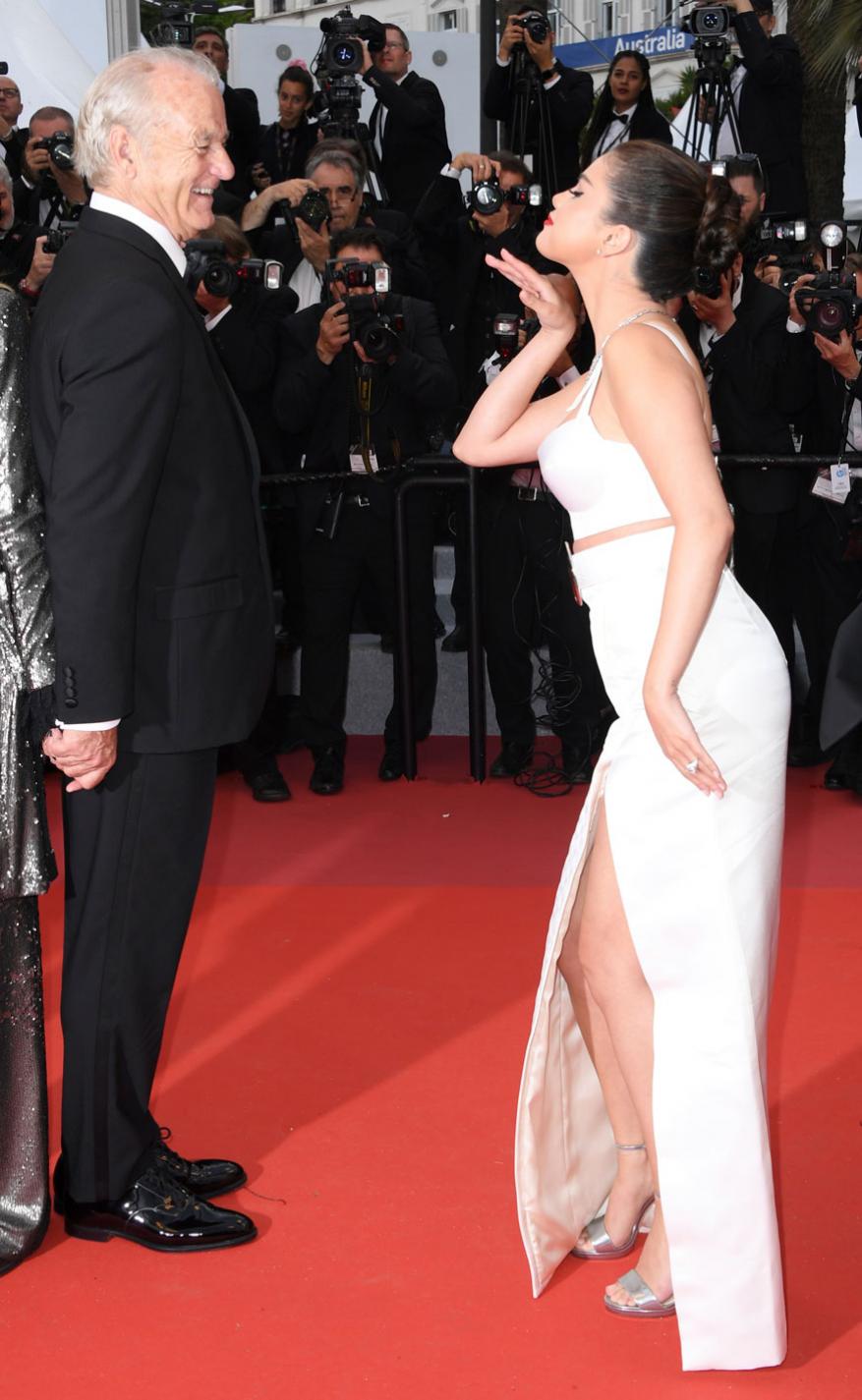 Foluke Daramola Bares Her Mind On The ...