Mel B Admits Eddie Murphy Is The Love Of Her Life 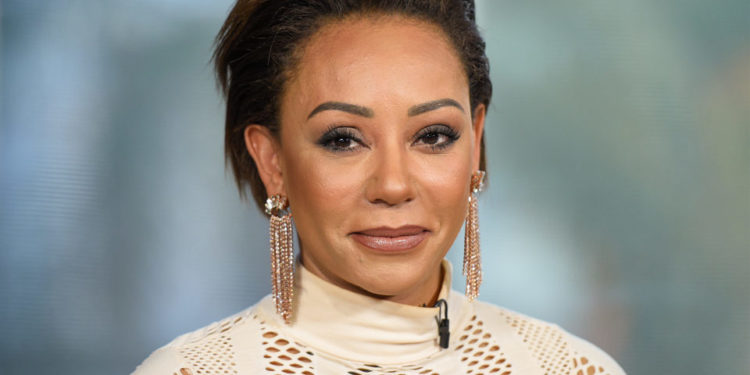 Spice Girls singer has confessed that the 58-year-old Golden Globe winner; Eddie Murphy is the love of her life. The American singer also has a 12-year-old daughter with the actor. In the interview where she revealed this, she also said; 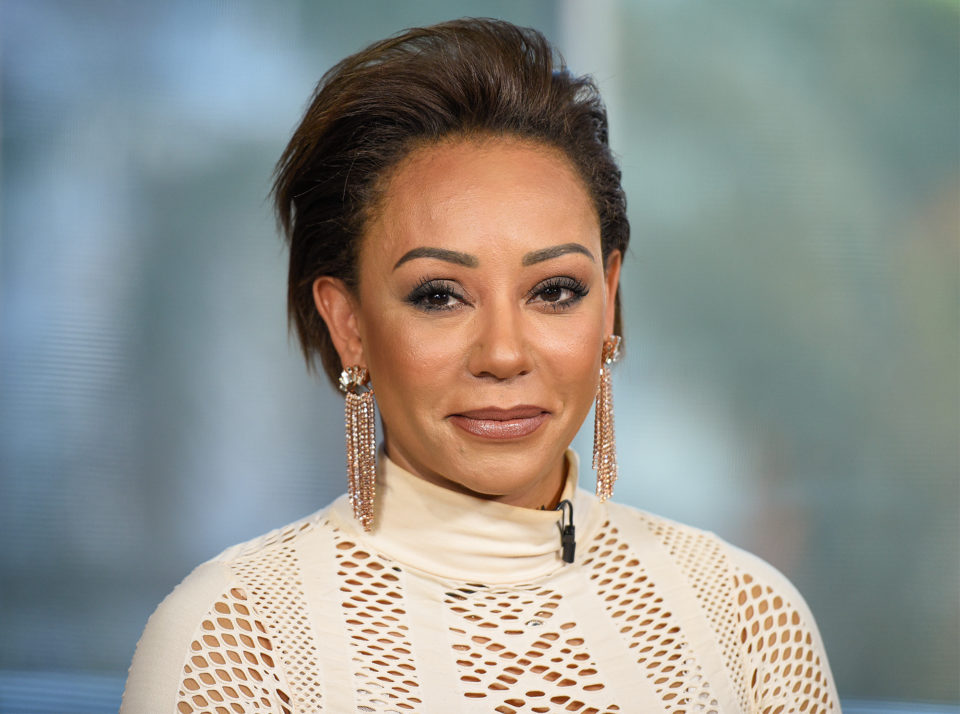 ‘We had something special that I’ve never really truly felt with anybody else. ‘I’ve thought I’ve had it, but they’ve lied. His was pure. He is the love of my life. He always will be. ‘He showed me what true love feels like, and for that I have the utmost admiration and respect for him.’

Recently, the singer was rushed to the hospital after she lost vision in her right eye temporarily. It was reported that the singer suffered from Ocular Herpes, but has been discharged and has since continued with the rehearsal for the Spice Girls tour in Europe.

Timaya Celebrates His First Daughter On Her ...