The BET Awards 2019 is scheduled to hold on June 23 at the Microsoft Theatre in Los Angeles. Prior to that, the nomination list has been released and a couple of African/Nigerian artistes have been put up. 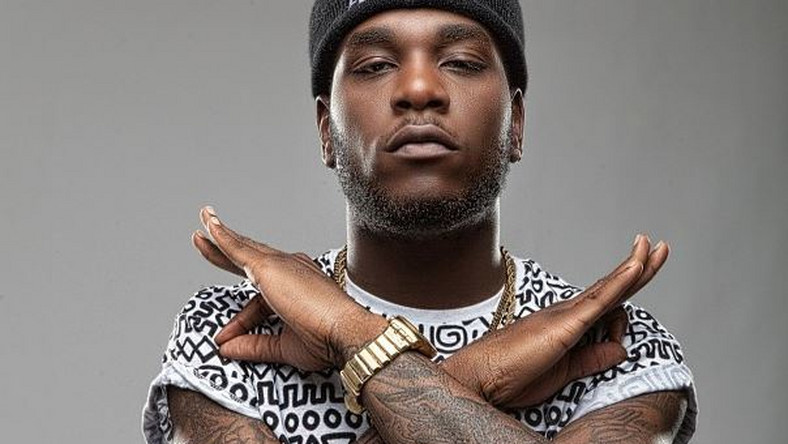 For Nigerian acts, Teniola was nominated for Best new international act alongside Headie One, Jok’Air, Nesly, Octavian, and also Sho Madjozi. Burna boy and Mr Eazi were also put in the category for the Best international act with other artistes such as AKA, Aya Nakamura, Dave Dosseh, Giggs. 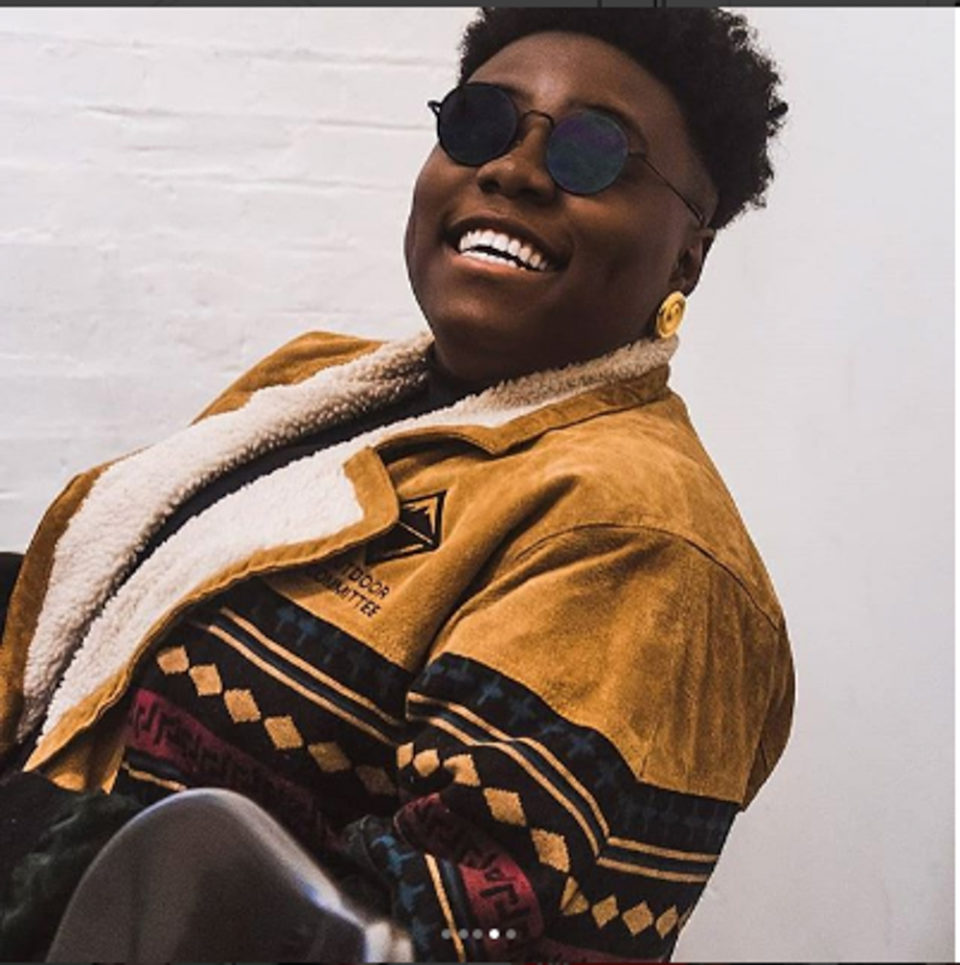 Recently, Teni Entertainer released the visuals to her latest single; Sugar Mummy. Burna boy, who is referred by fans as an ‘African giant’ has also been recognized as an international act and this is not coming as a surprise since he has been on the charts for weeks with his hit singles including ‘Killing Dem’. Mr Eazi is also currently setting the pace in the Nigerian music industry with his hit jams and videos. 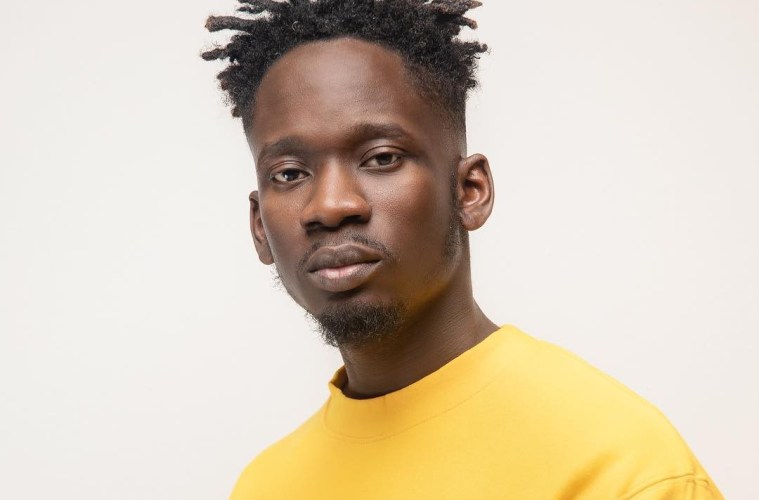 Other African artistes nominated include; Sho Madjozi and AKA who were nominated as the Best International act.

Signs That You May Be Experiencing Depression