All You Should Know About The Gospel Minister Who Committed Suicide 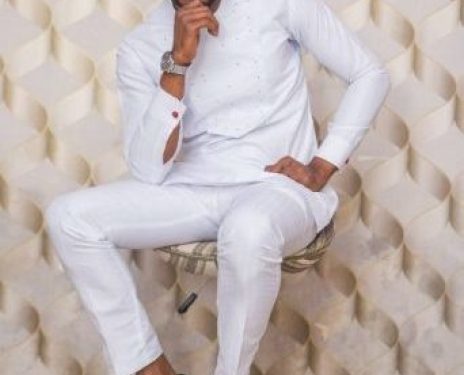 In recent times, there has been a rise in the reports of suicide. Most especially in Nigeria, as the rate of depression keeps increasing every day. On Tuesday, it was reported that a gospel minister; Michael Arowosaiye, committed suicide on account that his wedding was cancelled. It was also speculated that he was a member of the Redeemed Christian Church of God. Although further reports have revealed that he was a member of Shepherds House (Pst Joshua Telina). 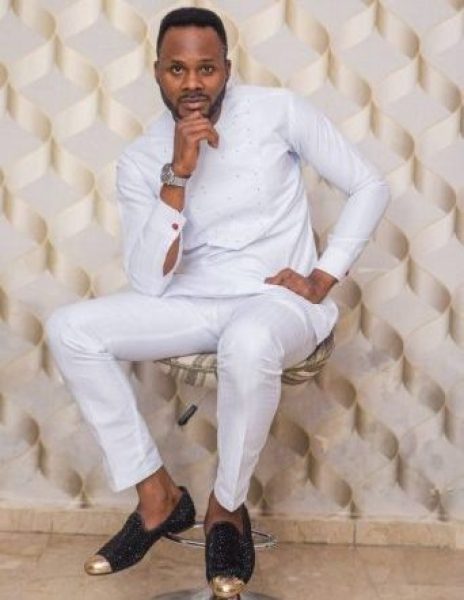 In a broadcast message sent by the church, it was revealed that:

“He was only invited to minister at an RCCG programme, which is a common practice within the Christian family to invite music Ministers across denominations and help push their musical careers and creating platforms for expressions for their gifts.

He was the music director of Choir 2 in Shepherds House. They have two choirs. He had been living in a house owned by a member of Shepherds House, but the member sold the house.

He was supposed to get married recently, but the wedding was cancelled. Reason for cancellation of the wedding even after invitation cards were out according to my findings is that another girl in the choir claimed that he also proposed to her too.

Complications from the cancellation of the wedding, coupled with his accommodation issue possibly led to chains of events that led him to commit suicide”

How To Maintain A Curly Human Hair ...