The ‘Oldest Man’ in the world; Appaz Iliev has been reported dead at the age of 123. Though his birth records couldn’t be found, he was said to have grown up under Russia’s last Tsar, fought in the revolution, and only stopped when he was declared too old to fight in World War Two.

Before his death, the centenarian mentioned that the secret to his long life was his avoidance of medication, alcohol and also hospitals. He was said to have been feeding on fresh vegetables from the farm as well as having 11 hours of sleep every day as he goes to bed around 6 pm every day. He was a father to 8 children, 35 grandchildren and 34 great-grandchildren. 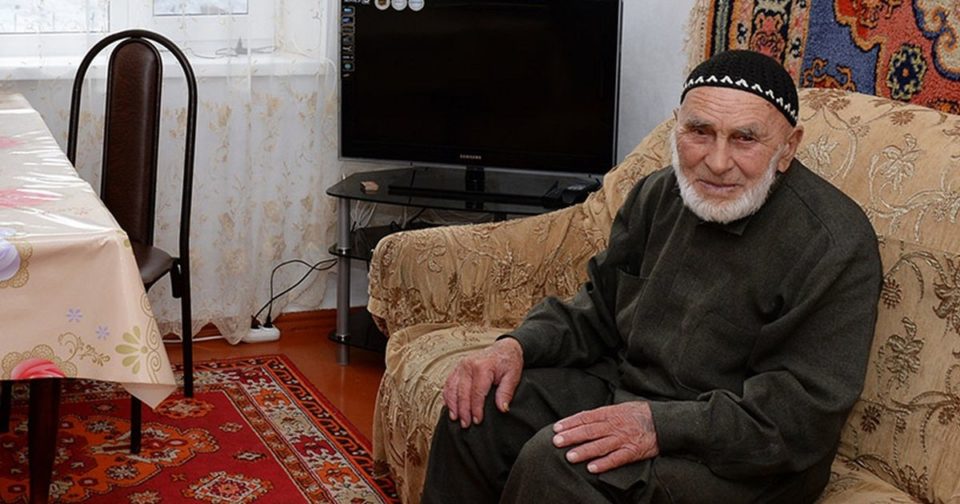 Before him, the oldest person in the world who was verified was Sarah Knauss who died in the USA at the age of 119.