In a recent publication done on The Guardian, Nigerian musician; Runtown has expressed his feelings and shared his thoughts on the state of the nation as well as his current stance on the recent happening in the country. In a tweet that links directly to the article posted on the online tabloid, the artiste mentioned that the message was written to serve as a reminder that “power comes with a lot of responsibility”. 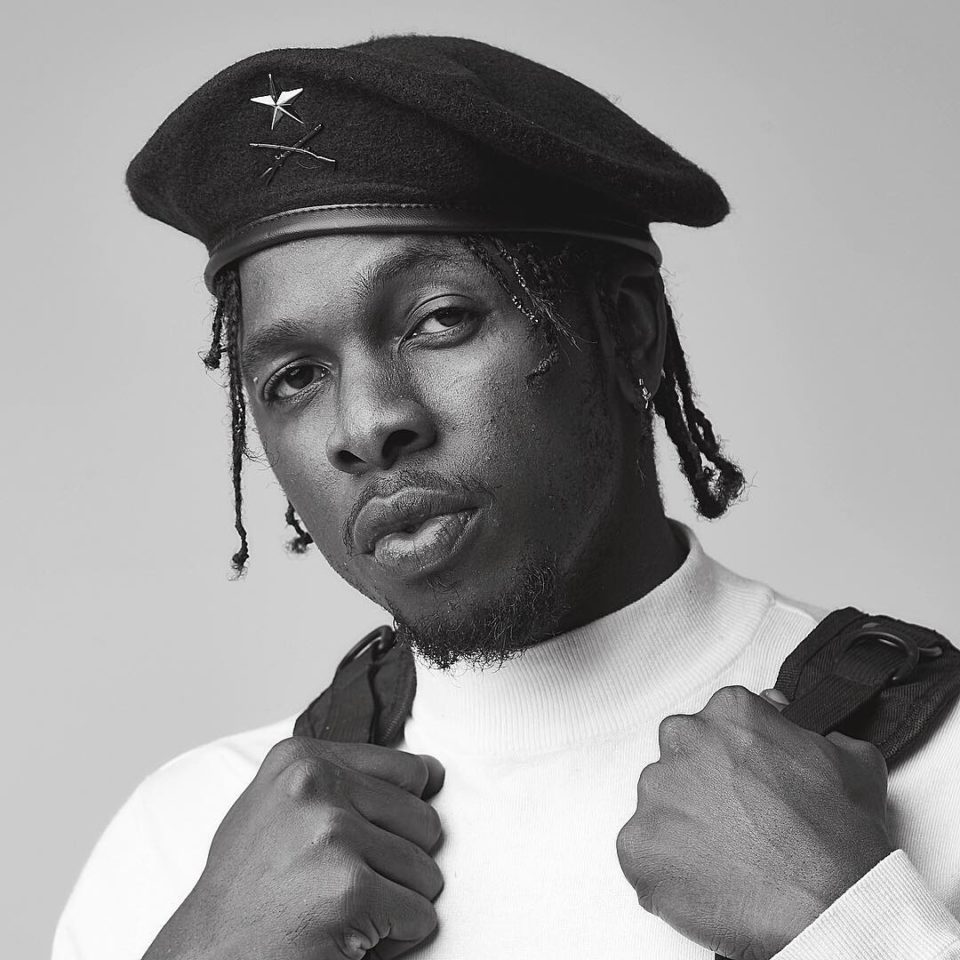 In the article, Runtown expressed displeasure on the current trend of the day which includes the incessant police brutality on young Nigerian based on bias notions such as owning a laptop, having an exotic hairdo, owning an iPhone as well as living a comfortable life as a youth. He also mentioned; “It is true that the country isn’t free of offenders. Agreeably, Internet-based crime is at an all-time high. But very needful to note is that legitimately conducted internet-based businesses are also at an all-time high. Smartphones and laptops have become indispensable tools. As it is in other parts, young Nigerians are using the internet as a tool to amplify their creativity, access boundless meaningful information, champion game-changing ideas, scale up their start-ups and by extension, create jobs”.

“Given the reality of today’s digital-driven world, law enforcement agencies must begin to deploy intelligence-driven tactics to carry out just and effective policing. Criminal detection should not be conducted solely based on a person’s appearance. Innocent young Nigerians should not be harassed, brutalized or worse, murdered over unimaginable reasons like owning a fancy smartphone or wearing an exotic hair-do”.

Relaying his hopes for the future of the country, amidst shaky faith, he said: “I look forward to a time when the sight of an armed officer will no longer inspire fear. A time when Nigeria will no longer lose its human assets and forward thinkers to other countries as a result of low pay, lack of infrastructure and general neglect. A time when elected leaders will uphold the integrity and deploy empathy”.

Emotional Ciara Breaks Down In Tears After ...