The Lagos Deputy Governor-elect; Dr Obafemi Hamzat has just lost his father. Oba Mufutau Olatunji Hamzat was said to have passed on Sunday 12th May. Before his death, he was an active ruler of the Afowowa Kingdom in Ewekoro Local Government Area of Ogun State. 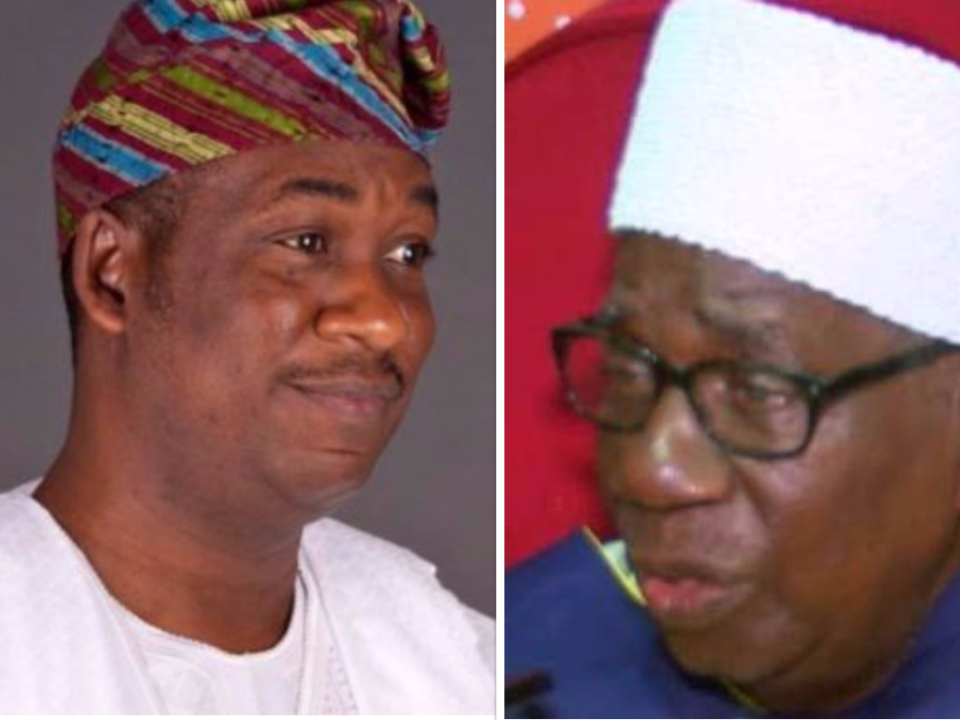 Before becoming a king, the late Oba was a leading member of the Action Group in the first republic as well as a key politician in Unity Party of Nigeria during the Second Republic. He was also a prominent member of the APC elders’ council in the Lagos state.  The bereaved deputy governor elect took to his tweeter page to announce the death of his father. He said:

“Today, I lost my father Oba Mufutau Olatunji Hamzat, Olu of Afowowa. I thank Allah, the Most Gracious, the Most Merciful for the life he lived. One of the greatest gifts a father can give his children is courage & belief in their dreams. Thank you, Father, for believing in ours.”

#MotivateMe: 5 Items For Your Monday Starter ...