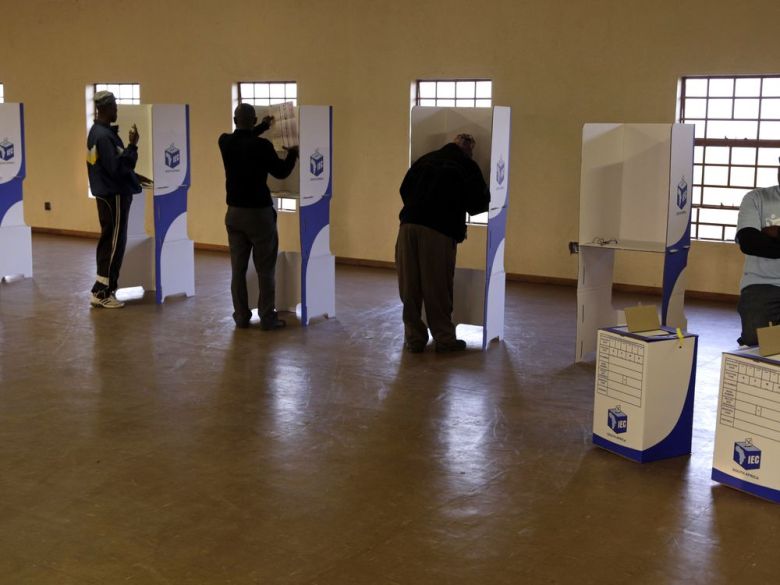 The 2019 general elections in South Africa began today 8th of May across the country as registered voters came out to support their desired parties. However, the voting period has been delayed as ballot papers have been reported to have run out in some parts of the country.

This year, the competition is between Cyril Ramaphosa of the African National Congress (ANC) and Mmusi Maiman of the Democratic Alliance (DA). The voting process was also conducted to elect a new National Assembly and provincial legislatures in each province. The provincial legislatures, which vary in size from 30 to 80 members, are also elected by proportional representation with closed lists.