What Your Favorite Celebrities Wore at The Met Gala 2019 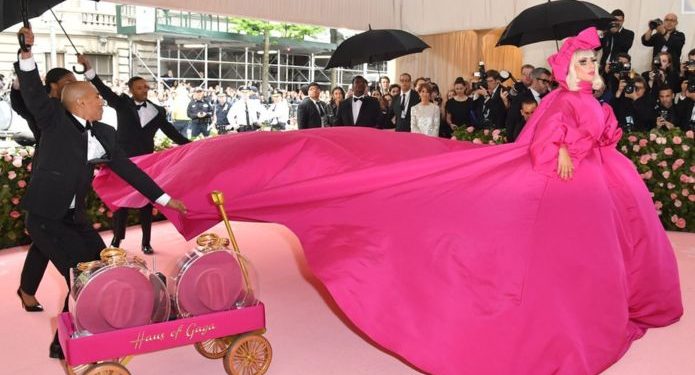 This year’s Met Gala was definitely better than last year’s. The theme that covered one of the most highly attended fashion event of the year was “Camp: Notes on Fashion”. A lot of celebrities stepped out and represented the theme, with some going overboard in their creativity. Most of the designs deserved a second look, while others were outrightly hilarious, as is the aim of the theme. Here are some of the designs that stole the night:
Lady Gaga– Lady Gaga showed up for the event ready to strip off 4 layers to reveal her final outfit. She was initially dressed in a parachute gown made by Brandon Maxwell, before taking off all layers to reveal sparkling black underwear. Her 15-minute entrance stole the show as has been her fashion in the past. 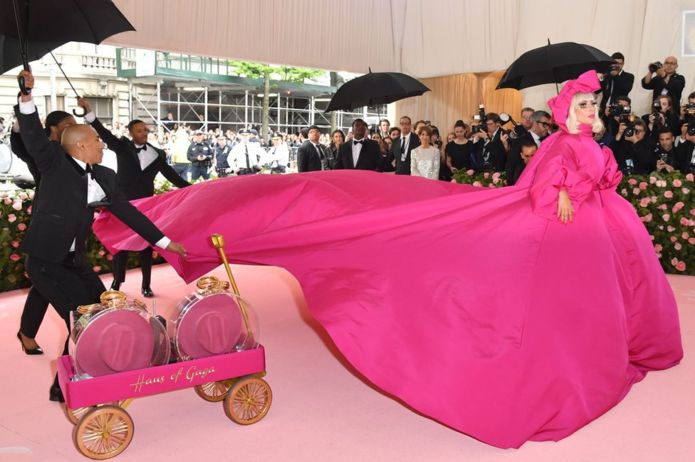 Cardi B- Cardi B was a delight in her Thom Browne feathery dress that caught everyone’s attention. her look fell nothing short of glamorous taking cues from her “priestly look at the 2018 Met Gala. 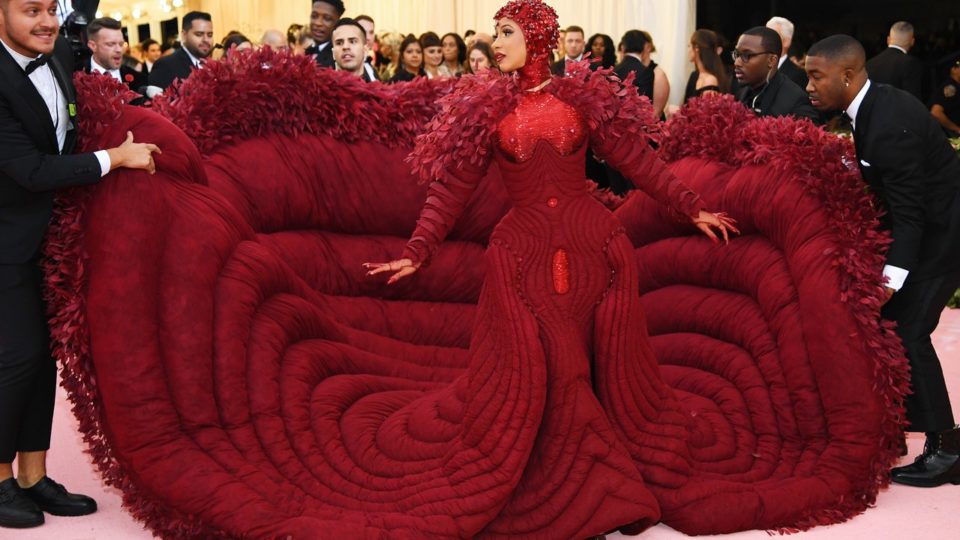 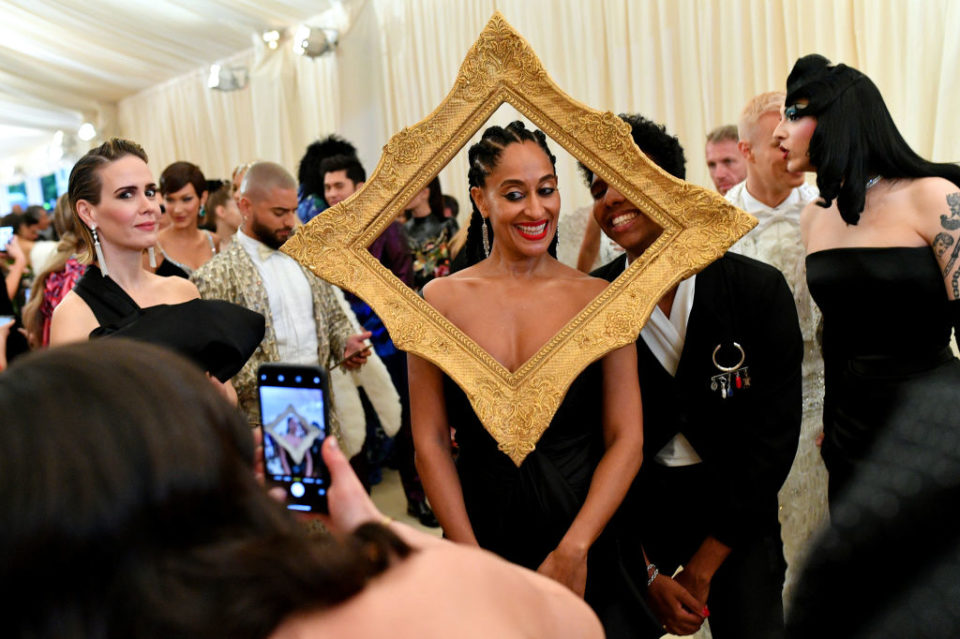 Katy Perry– Katy Perry’s look completely outstanding. She donned a perfectly fitting chandelier dress that looked real with its electric candles. It was a brave choice of clothing for Katy Parry, considering the perks of the aesthetic. 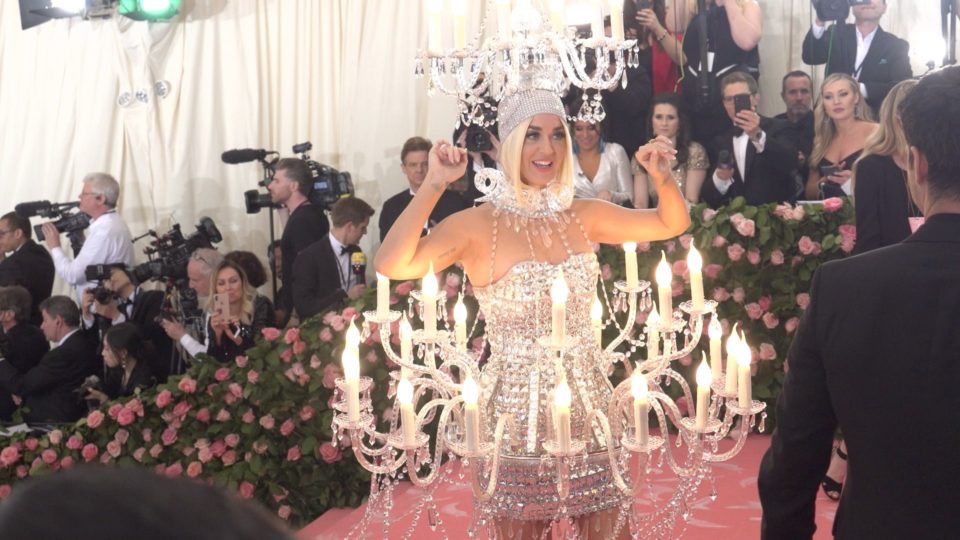 Celine Dion: The super singer wore a dashing and elegant dress to portray the camp spirit. Her Judy Garland inspired outfit took over 3,000 hours to create with the silvery sequins in fishtail patterns. 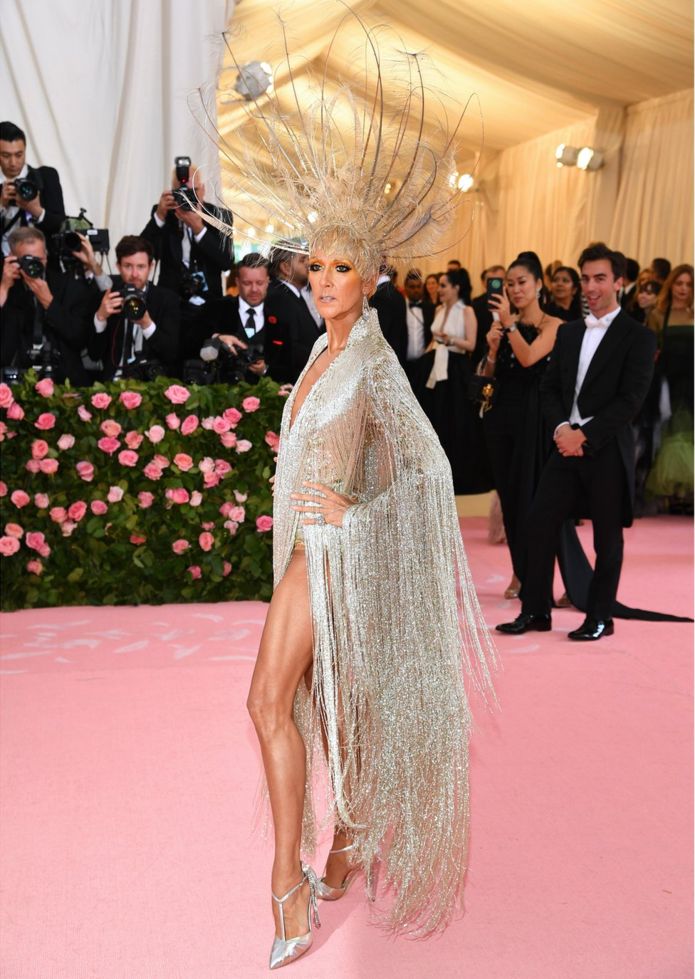