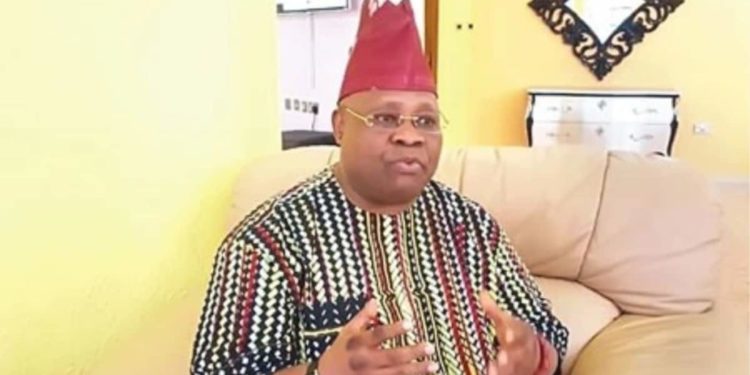 The court of Appeal sitting has adjourned Senator Ademola Adeleke’s eligibility case in the September 2018 governorship election till May 8, 2019.

The Appeal court adjourned the case to enable it to hear Senator Adeleke’s appeal alongside that of the Peoples Democratic Party (PDP)  which it was unable to do today.

Justice Abubakar Datti-Yahaya, the presiding judge of the three-man panel said the appeals are similar in facts and the court cannot hear them separately.

Justice Datti-Yahaya thereafter fixed May 8 for a definite hearing in the appeal.