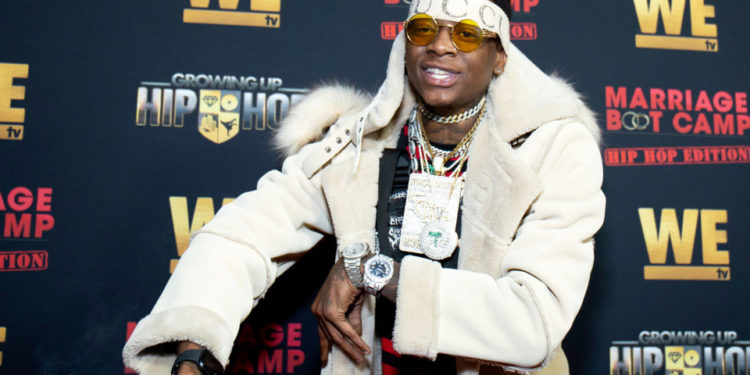 According to TMZ Soulja Boy was sentenced to 240 days in jail for violating his probation and mandated to serve 265 of community service.

A felony possession of a firearm charge in 2017 resulted in the rapper cutting a deal which stipulated five years of probation, as well as 240 days of community service in lieu of going to jail.

But in February of this year, Soulja was arrested after his ex-girlfriend alleged he was holding her captive. Following her allegations, cops raided his home and discovered ammunition, which is in violation of his parole.

He was picked up in April for failing to complete his previously assigned community service.

A Mini-Series On The Thailand Cave Rescue ...