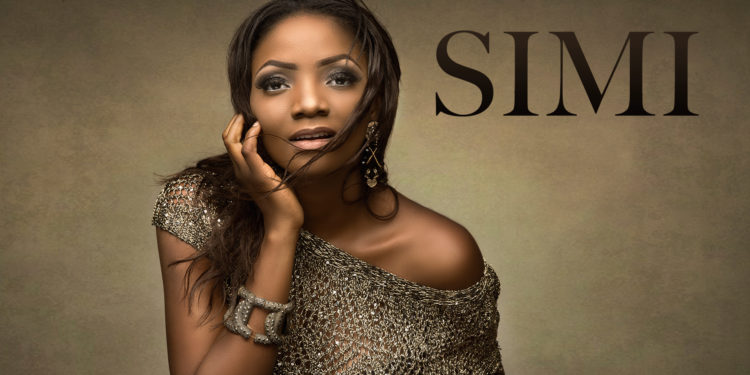 X3M Music has announced that one of its recording artistes, Simisola Ogunleye, popularly known as Simi has left the label following the expiration of her recording contract.

In a statement signed by A&R executive Vincent Nwanze, the label said both parties decided to not renew the contract.

‘We only sign artistes that we love and believe in. We know our taste in music is rather different; but we only sign talents who meet that taste. Fortunately, we have been able to find millions of music lovers here and abroad, who share similar tastes, as is evident in the success of all the artistes we have worked with, including Simi who is without any doubt one of the biggest music talents in the country today…’ the statement said.

The label signed Simi, as a relatively unknown artiste in 2014, and she has released two albums while in their stead – ‘Simi’, in 2017 and the latest, ‘Omo Charlie Champagne’ which was released on April 19, 2019.

Messi Defies Logic, But So Do Many ...