‘My Expectation Is For Eagles To Win In Egypt’ – Okocha 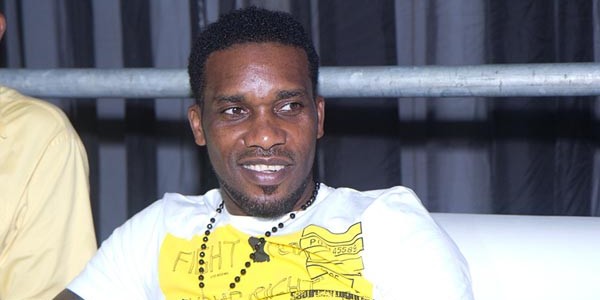 Former Super Eagles captain, Austin Jay Jay Okocha says he believes the Super Eagles has all it takes to win the forthcoming Total Africa Cup of Nations (AFCON) in Egypt.

Okocha says he is a fan of the Eagles under Gernot Rohr who he says os doing a good job.

“My expectation is for the Eagles to win in Egypt. I am now a big fan of the Super Eagles, and I can say that coach Gernot Rohr is doing a great job with the team. But we must know that preparation is key at any tournament,” Okocha stated.

Nigeria will play her first Group B match in Alexandria Stadium on June 22 against Burundi, and then take on Madagascar and Guinea in the remaining two matches.

Nigeria last won the tournament in 2013 in South Africa, after beating Burkina Faso 1-0 in the final.

Okocha was also a part of the Nigerian team that won the tournament in 1994.

LEARN PHOTOGRAPHY SPECIFICS FROM THE BEST IN ...