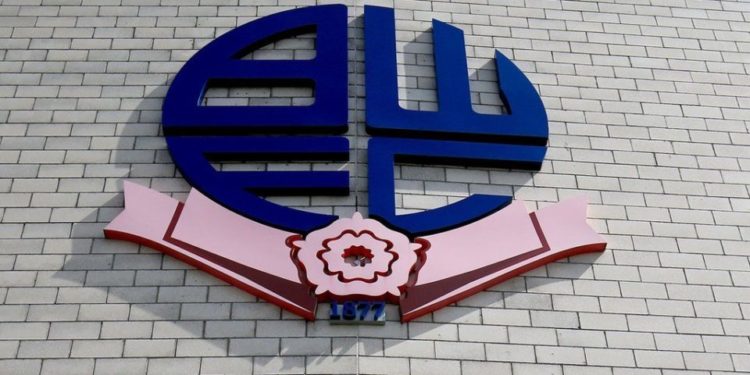 Bolton’s Championship match against Brentford on Saturday has been called off after the club’s players threatened to go on strike over overpaid salaries.

In a statement, the club confirmed the match has been called off.

“Bolton Wanderers Football Club regrettably confirms that Saturday’s Championship fixture against Brentford has been called off,” the statement said. “The club would like to apologise for the inconvenience this will cause.” It added.

The players had earlier released a statement where the situation were laid bare.

“The long-running financial crisis at our club has been well documented. As has the fact that we, the playing staff have yet to receive our March salaries,” the statement said.

“Five of our coaching staff are also yet to be paid for March. We thought that the prospective takeover of the club would provide a solution, but difficulties in its completion has left us no further forward.

READ ALSO: ‘MY EXPECTATION IS FOR EAGLES TO WIN IN EGYPT’ – OKOCHA

“This situation is creating mounting mental, emotional and financial burdens for people through no fault of their own.”

The English Football League also said it has suspended the match and deems Bolton to be guilty of misconduct.

Bolton, who were relegated last week, are on the brink of a takeover.