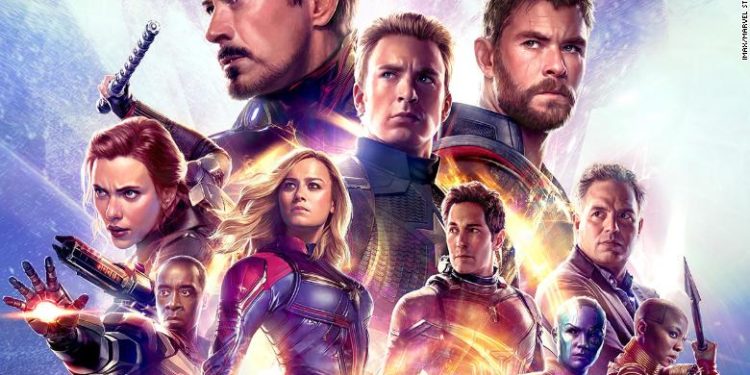 “Avengers: Endgame” has made an estimated $644 million at the worldwide box office, which makes it the biggest global opening in film history.

The Disney and Marvel film surpassed the record held by its predecessor, “Avengers: Infinity War,” which grossed $641 million in its opening weekend in April last year.

The movie grossed an estimated $487 million overseas, a record for the biggest opening weekend internationally. The previous record was held by 2017’s “The Fate of the Furious.”

It also has the the highest-grossing three day start ever in China after making $217 million in the Asian country.

In America, it is also breaking records, making an estimated $156.7 million on its opening day to break the record biggest opening day ever in North America previously held by 2015’s “Star Wars: The Force Awakens.”

AT THE PRESS BRIEFING FOR CO-PRODUCTION BETWEEN ...