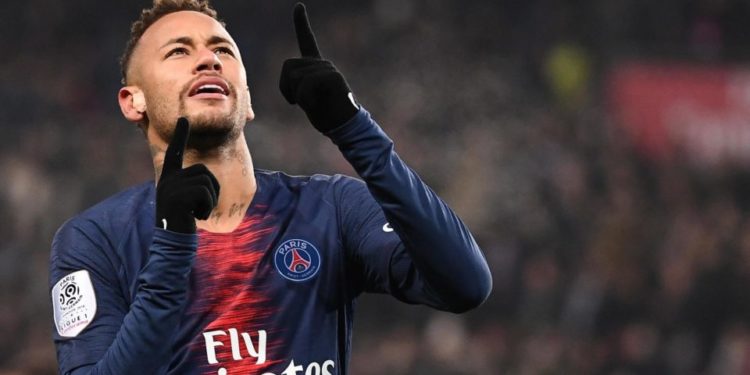 The ban was announced after the Brazilian was found guilty was insulting match officials on Instagram after the Champions League last-16 defeat of PSG by Manchester United.

In a statement, UEFA said: ”The CEDB has decided to suspend the Paris Saint-Germain player Neymar Junior for three (3) UEFA competition matches for which he would be otherwise eligible, for insulting match officials,”

After a late penalty awarded by referee Damir Skomina to Manchester United eliminated PSG in the Champions League, Neymar went on Instagram to call the decision a “disgrace”.

“It’s a disgrace.” He wrote. “Four guys who know nothing about football watch a slow-motion replay in front of the television.” He added.

“What can he do with his hand while his back is turned?” He also wanted to know as Presnel Kimpembe was judged to have handled Diogo Dalot’s shot.

Neymar was reportedly so enraged, he had to be stopped by PSG officials from entering the referee’s room after the final whistle.

Neymar who was recovering from a injury and could only watch from the stands also said the penalty, converted by Rashford,  “doesn’t exist”.

The 27-year old will now miss half of next season’s Champions League group stage’s fixtures.