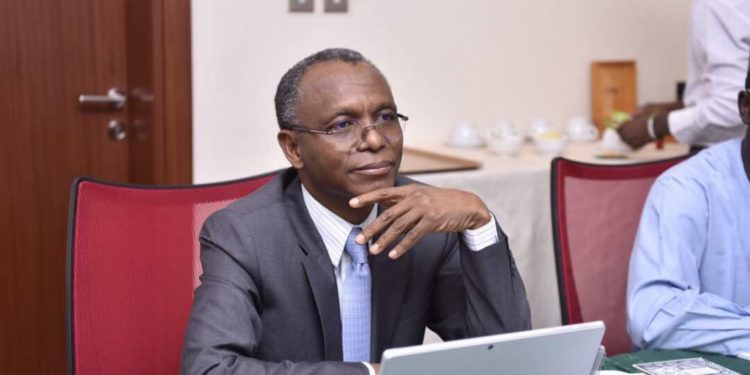 The Kaduna State government has imposition a 24-hour curfew on Kajuru Local Government Area of the state.

This comes after reports of an imminence fresh attack in Kasuwan Magani community in the area.

This was revealed in a statement issued by Samuel Aruwan, spokesman of the Kaduna State government. According to the statement, the state government has imposed a 24-hour curfew in the area and directed full enforcement of the curfew.

The local government has seen incessant conflicts and attacks over the past two seasons that have claimed several lives and properties.

LEARN PHOTOGRAPHY SPECIFICS FROM THE BEST IN ...