Joe Biden Joins US Presidential Race, Says The Election Is ‘Battle For The Soul Of The Nation’ 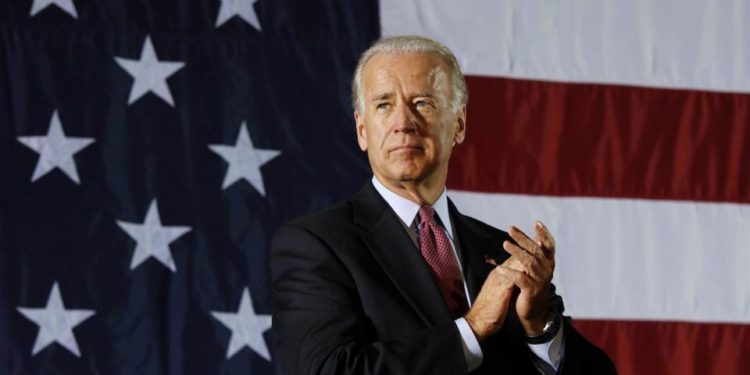 Former Vice-president of the United States, Joe Biden has officially joined the Democratic presidential race Thursday with an announcement that focused on the deadly march in Charlottesville that showed President Trump as a stain on American history.

“If we give Donald Trump eight years in the White House, he will forever and fundamentally alter the character of this nation. And I cannot stand by and watch that happen,” he said in the video.

Biden who served two terms as Barack Obama’s vice-president has been leading polls for months despite not officially joining the race for the Democratic ticket.

The 76-year-old is also expected to kick off his campaign with an appearance at a Pittsburgh union hall on Monday, and has termed the 2020 election as a battle for the soul of the nation.

“We are in the battle for the soul of this nation,” he said.

“We saw Klansmen and white supremacists and neo-Nazis come out in the open. Their crazed faces illuminated by torches, veins bulging and baring the fangs of racism, chanting the same anti-Semitic bile heard across Europe in the ’30s,” he said.