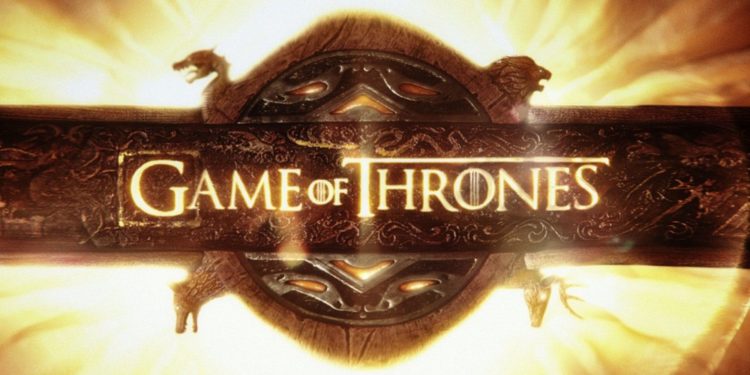 The upcoming second episode of Games of Thrones have been leaked hours before its premiere on HBO.

According to Variety, the leak first surfaced on reddit and later Twitter despite the efforts of HBO to prevent a leak.

Many Twitter users have started releasing spoilers, much to the annoyance of people who have been waiting a week for the episode.

The same thing happened last week when DirecTV mistakenly leaked the first episode four hours before the premiere, although the leak didn’t hinder rating of the popular series.

The first episode of the new season pulled 17.4 million viewers through HBO networks, and streaming options, mainly HBO GO and HBO NOW, to make it the largest night of streaming activity ever on HBO.