The biggest family-centric event during the Easter Celebration, Kids Funderland, recorded huge success as children and parents were treated to varying degrees of light-hearted pleasure in Lagos and a family will spend a weekend at the Federal Palace Hotel, VI, Lagos.

At Kids Funderland, children were able to reenact their fantasies as they were treated to thrilling magic shows and amazing performances by celebrity dance group, Dream Catchers.

Tech enthusiasts were not left out as they got first-hand beginner’s lectures on robotics, coding and capped these with Virtual Reality games.

FCMB lived up to their customer focus mantra by putting smiles on the faces of some families at Kids Funderland through discounted ticket sales and exciting giveaways.

PS Luxury and Knicks and Knacks also played a part in delivering fun-filled experiences to families and kids within various age groups, by curating and ensuring logistical support.

Other highlights at the event include; manicure and pedicure for kids, a massage session, squad skates, and loads of adventure and fun video games in the game-truck. One Master Tife Pearce also emerged winner of the Easter Egg hunt from the draw and will spend a weekend with his family at Federal Palace Hotel, Victoria Island, Lagos.

Commenting on the success of the event, Founder, Bavent Street Live, Hakeem Condotti said; “We realize that we are all busy and more often than not, life just gets in the way, however creating family moments such as this, particularly during the festive season, is paramount. The kids had so much fun and we can’t wait for the next edition as we promise much more.”

The event hosted thousands of families with everyone present having a wonderful experience. 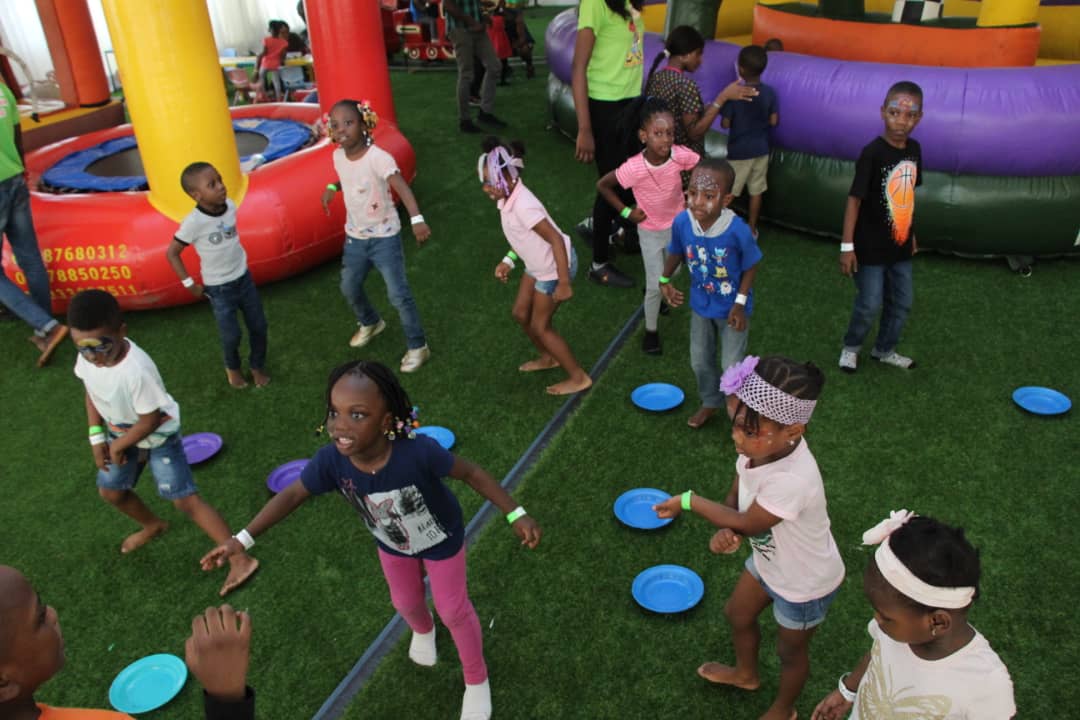 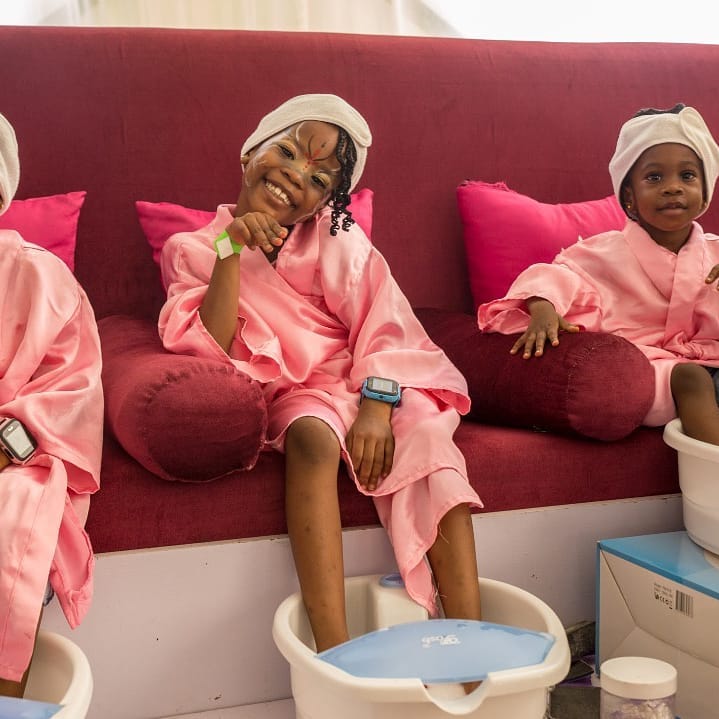 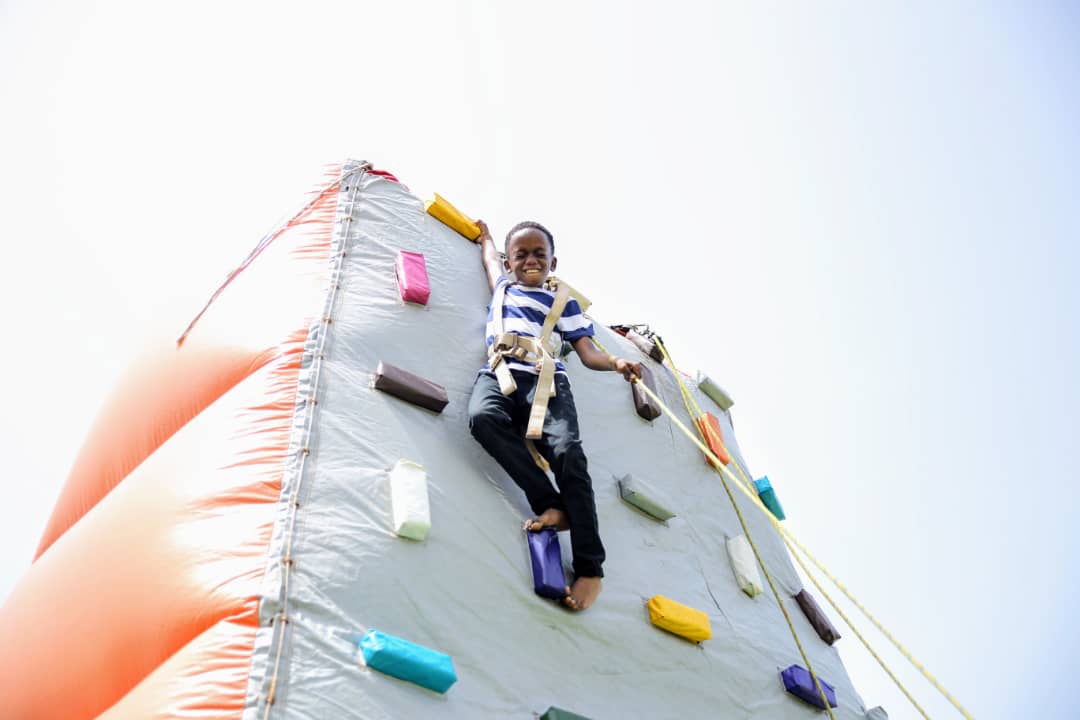 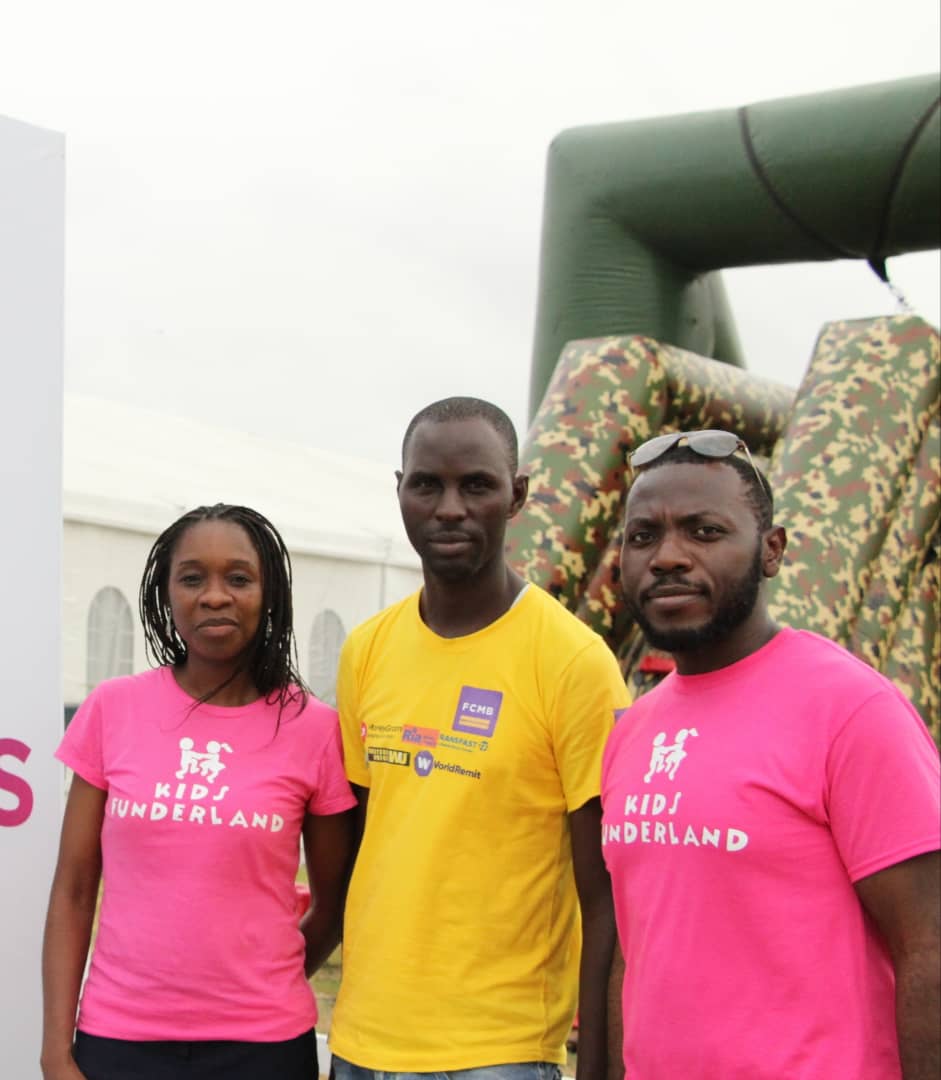 Comedian Who Plays Role Of President On ...