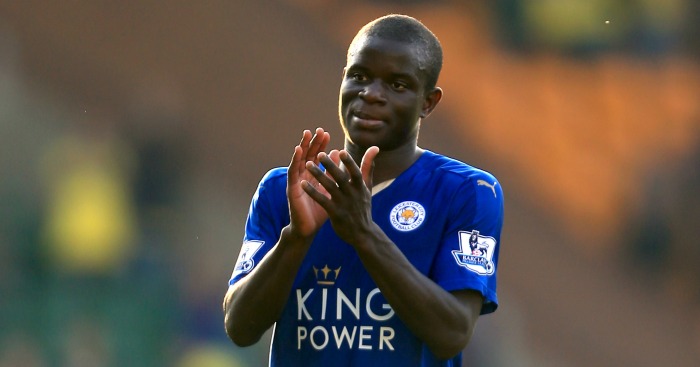 Chelsea midfielder, N’Golo Kante has said the blues can make the season “beautiful” by winning the Europa League.

The London side made hard-work of Slavia Prague in the second leg of their Europa League Quarter-final encounter despite a first leg advantage, and are billed to face German outfit Franfurt in the Semi-final.

“We can make the season beautiful by winning the Europa League,” Kante said.

“That’s the only title we can win now, so it would be great to win the Europa League.

“I think at the beginning of the game it was a good feeling to score three goals like this. The most important thing was to qualify.

“We’ll go into the semi-final with confidence and we hope to qualify for the final.”

He also advised the team to sort its second -half poor showing, epitomised by their performance in the second half against Slavia Prague.

“It’s just something that has happened many times this season and something we need to manage a bit better. But we still have to work on that.”