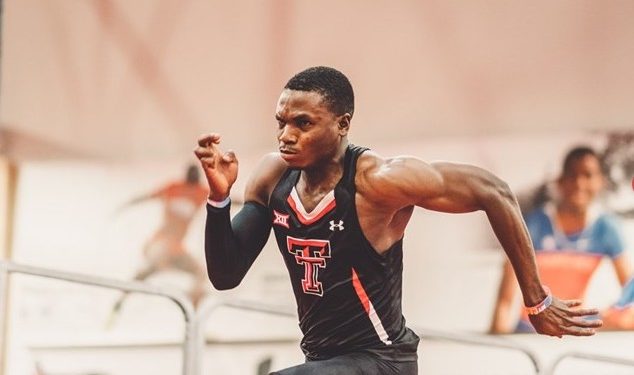 Divine Oduduru has broken Nigeria’s 200 meters national record ran by Francis Obekwelu in 1993 and also became the first Nigerian to run a sub-10 in the 100 meters since Olusoji Fasuba almost 13 years ago.

Oduduru also broke his own personal best with a time of 9.94 seconds at the Michael Johnson Invitational in Waco, Texas.

He broke Obikwelu’s 19.84 seconds in the 200 metres with a time of 19.76. His time is also the second-fastest time ever run by a collegiate athlete.

Oduduru, who is a Texas tech student-athlete, became only the 9th Nigerian to run sub-10 in the 100 metres, and the second to go sub-20 in the 200 meters.

Olamide Shuts Down ICM As He Announces ...